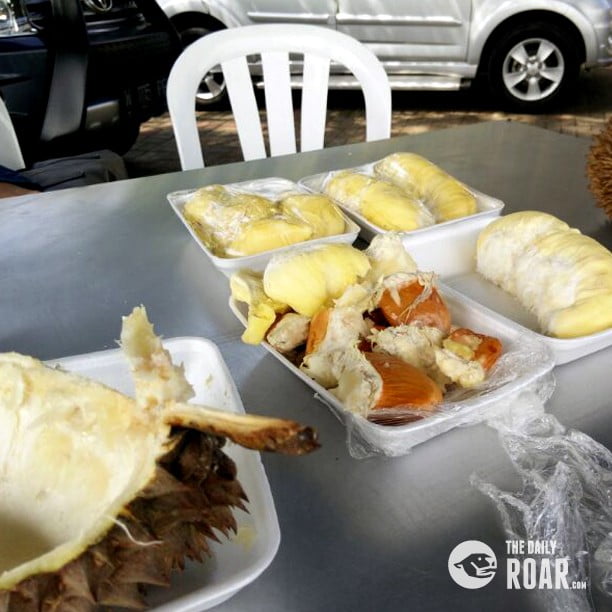 Durian always has the most intense reaction from people, either you love it or loathe it. Like Alfred Russel Wallace, a British naturalist, describe it as “a rich custard highly flavoured with almonds”. While Andrew Zimmern, host of Bizarre Food, compares it to “completely rotten, mushy onions”. Or maybe Anthony Burgess, a novelist, writes that eating durian is “like eating sweet raspberry blancmange in the lavatory”.

Obviously it is because the odour that is so strong even when the husk is intact. In fact, most of hotels, planes, and trains banned this fruit because of their penetrating odour. Let alone the size that as big as football with weight about 1—2 kg with thorn-covered husk. Sounds intimidating, huh? But don’t be fooled with the outer skin that might scare you off, the flesh is soft and creamy and it tastes like a cross between apple, papaya, mango, garlic, and yoghurt all at once. 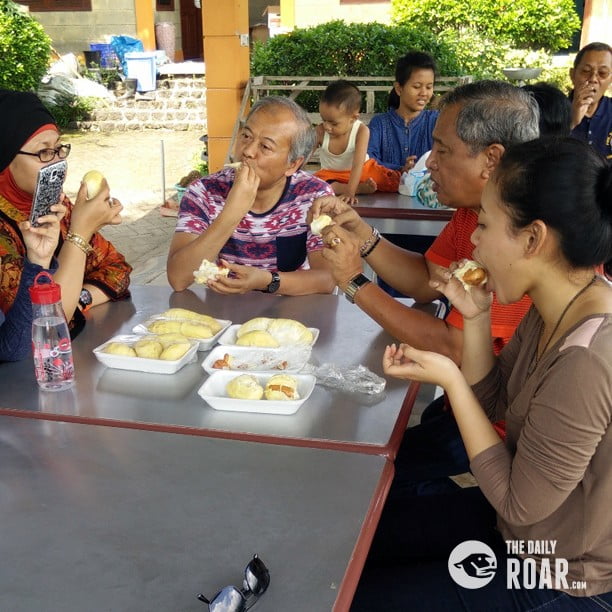 Durian is a tropical fruit which native to South-East Asia. Its shape ranges from oblong to round, the colour of its husk green to brown, and its flesh pale yellow to red, depending on the species. Since durian is a seasonal fruit, it’s not available throughout the year. You can only savour it when it is in season which is around October to February. When in season, you can find this fruit pretty much everywhere, in the high-end fruit shop, in traditional market, or even on the side of the road that fill with seasonal merchant. 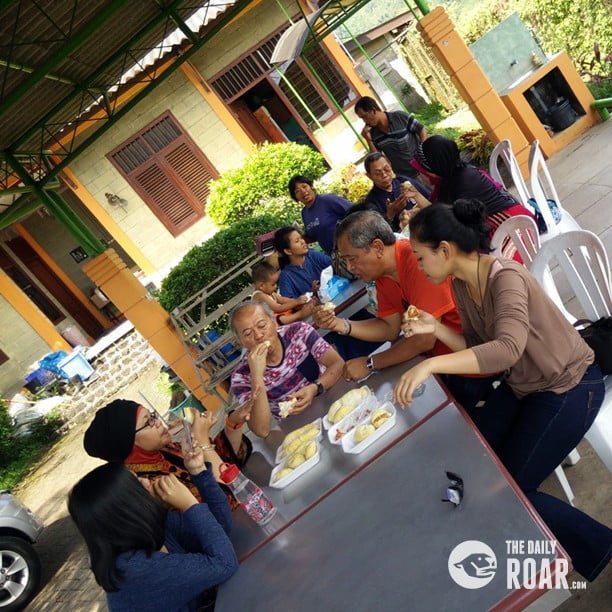 Indonesia is the third world biggest producer of durian, after Thailand and Malaysia. Almost half of the provinces in Indonesia produce durian and every region has their own variety. There are some popular varieties that you need to try:

Named after its inventor, this durian originally from Jepara, Central Java. It is a superior variety that some people say that it is better than durian mon thong. It has smaller size compared to durian mon thong but it has less smell and sweeter taste with a subtle bitter aftertaste.

This unique durian is an endemic fruit that only found in eastern and southern Borneo, but now it is also cultivated on Sumatra. From outside you will so no big difference between durian lai and other durian, but inside you will see bright colour flesh range from dark yellow, orange, to red. Durian lai also has a subtle aroma and sometimes it smells like roses. (dt)