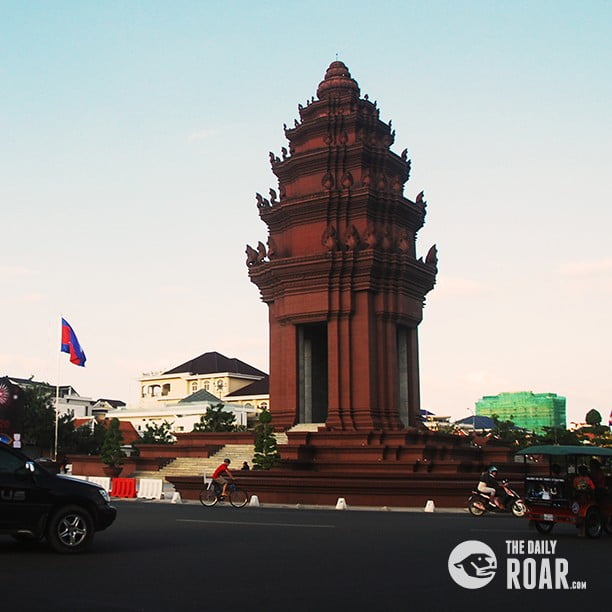 The Cambodian capital of Phnom Penh is usually outshined by the grand temples of Siem Reap. In the recent years, however, this city has proven that it is more than just a stopover, with culturally-significant place with a rich (albeit sometimes dark) history. Below, see what makes Phnom Penh unique, and find out what historical activities are in store for visitors here.

Shop at the Central Market.

There will be a lot of stalls and small markets around Phnom Penh, but this is one of the more popular ones. Housed in attractive Art Deco architecture, this market has a wide array of things that you can bring to family and friends back home—from Cambodian arts and handicrafts to knockoff brands, from jewelry to tech items—this is a great place to shop, explore, and most importantly, haggle. A great place to sample local food, too!

Have a taste of Khmer cuisine.

One of the items that’s a definite must-try is the Kampot pepper crab, one of the country’s most beloved dishes (some consider it as Cambodia’s national dish). Also try the fish amok (fish mousse with coconut milk and curry), and the fresh and hearty nom banh chok, (Khmer noodles that’s usually eaten for breakfast). Give local eateries a shot—you just might find your next favorite foods here.

The French ruled Cambodia for almost a century, so this place has its share of old colonial buildings. Some of the most notable ones are the Post Office building, the National Museum, and the Raffles Le Royal, but you’ll be able to spot old structure around the city, Check out the area that surrounds the Royal Palace as well.

Khmer Architecture, which emerged after the country’s independence in 1953, is also something that you can explore. If you want a more comprehensive take, you can opt for tours—check out Khmer Architecture Tours, which will tell you about the city’s/country’s most important structures.

Learn about the Cambodia’s history under the Khmer Rouge at the Tuol Sleng Genocide Museum.

Also known as the site of the S-21 prison, the Tuol Sleng Genocide Museum is a place where more than 14,000 men, women, and children were murdered and imprisoned under the Pol Pot-led Khmer Rouge, which orchestrated the Cambodian genocide, and was responsible for one of the worst mass killings of the 20th century. Ruling the country for four years (1975-1979), it is estimated that 2 to 3 million people died from executions, starvation, and disease. This is not exactly the most fun attraction that you’ll see here, but if you really want to learn about the country, this is a must-see.

The Killing Fields of Choeung Ek is another place that visitors should check out if they want to take a closer look at Cambodia’s history. This place was turned into a mass grave by the Khmer Rouge during their reign. Though undeniably distressing—here, you will see stacked skulls of the victims—this is definitely something that you should do at least once (there’s a big chance that you’d not want to return). The tourist center can provide you with an audio guide that will let you listen to survivors recount the dark memories. 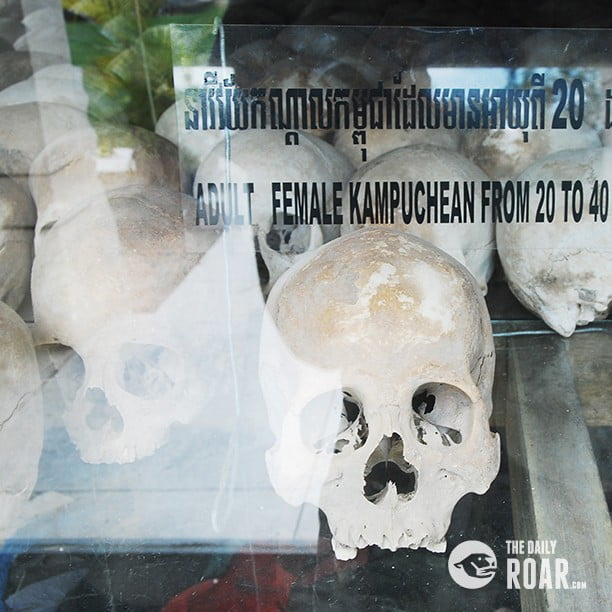 /// Written by Lia Tizon, The Philippines