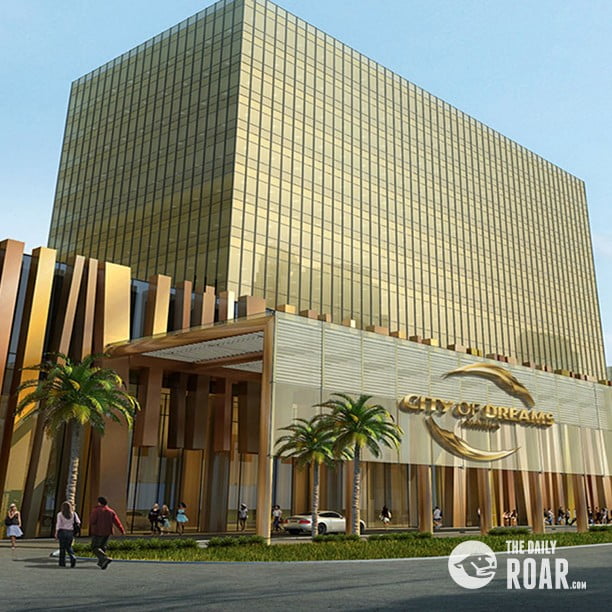 The Philippines has always been revered for its hundreds of beatific islands with white sands, tranquil and idyllic landscapes that for the most part seem untouched and detached from the hustle and bustle of the corporate world. But there are two sides to this Southeast Asia country as the economy goes from strength-to-strength.

The capital city of the Philippines, Manila is a flourishing city, with high-rise developments sprouting up all over the metro. Aside from the housing developments and many business centers being built in Manila currently, there has also been a surge in casinos being built in the city. Thus, this foreign investment push in the region of Parañaque has turned Manila into its very own gaming mecca.

It’s by no means the size of the nearby Macau, which includes the world-renowned Venetian, but with resorts and casinos such as Solaire and the recently built City of Dreams, Manila is transforming itself into a well-respected gaming hub.

The aforementioned outside investment has been the cause for this huge surge in gaming facilities with the City of Dreams reportedly costing $1 billion. Billionaires Lawrence Ho Yau-lung and James Packer joined forces with the Philippines’ richest man, and the owner of all the SM Megamalls, Henry Sy to build this impressive infrastructure.

Yau-lung, Packer and Sy hope that the City of Dreams will draw many more foreigner travelers to the country. Macau has seen a slump in their gaming revenues over the last 4 years, and Manila’s increased popularity is set to worsen Macau’s plight further in the coming years. South China Morning Post reported that the figure was in fact, a 17.4% fall on the previous year’s revenues, which shows just how bad the gaming industry is suffering in Macau. 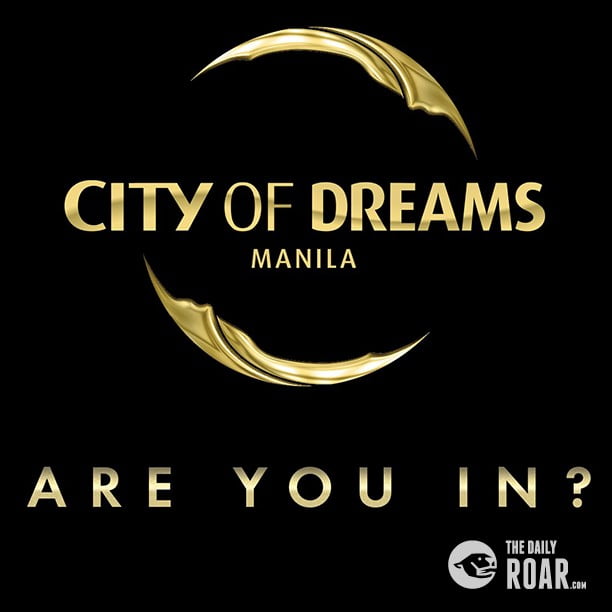 And as you’d imagine from a huge project like this, the City of Dreams didn’t pull any punches in the lead up to the grand opening. Hollywood heavyweights Robert De Niro, Leonardo DiCaprio and Martin Scorsese. The trio were enlisted to try and garner the new casino global publicity – and it worked. Additionally, the casino also launched its own culinary delights with celebrated chef Nobu Matsuhisa opening his 321-room boutique hotel and restaurant according to GMA Network.

The plethora of live entertainment, boutique restaurants and gastro pubs that are housed inside the casino complex have helped the City of Dreams surpass expectations thus far. But not everything is cut and dry for the casino. Online gaming in the country is extremely prevalent in the Philippines with locals spending 1.38 billion Filipino Pesos online every year as reported by Chip Analyst. Brick and mortar casinos such as Solaire and the City of Dreams understand the power of online portals and the need to offer inventive entertainment that online portals conveniently provide their users. The trailblazing InterCasino was the catalyst of what now sees the online gaming industry reap in $102 billion worldwide each year. The late 90s saw the online casino portal boom that resulted in 1,000’s launching across the world.

So how did this affect the City of Dreams game plan? They have opened specialized venues inside the resort to cater for some of the biggest EDM DJs in the world, book some of the biggest musicals in the world such as the revered ‘Chicago’ production, and host of a world ranking poker tournament attracting veterans like Mike Sexton to the event to help raise the profile of the establishment.

The only question left is; are you in? 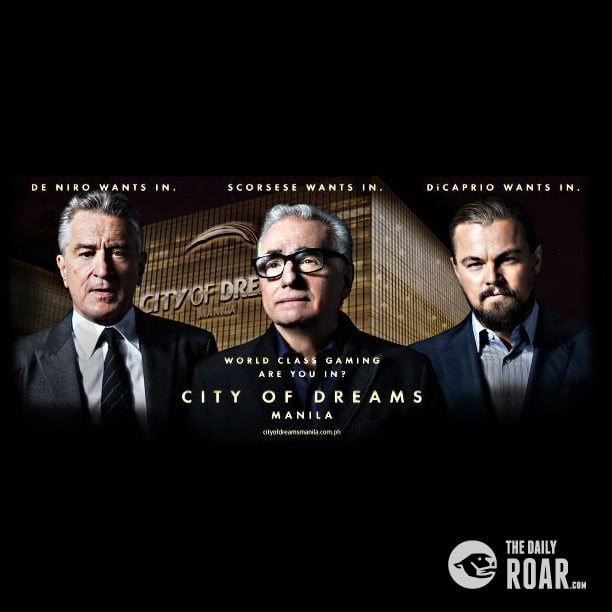