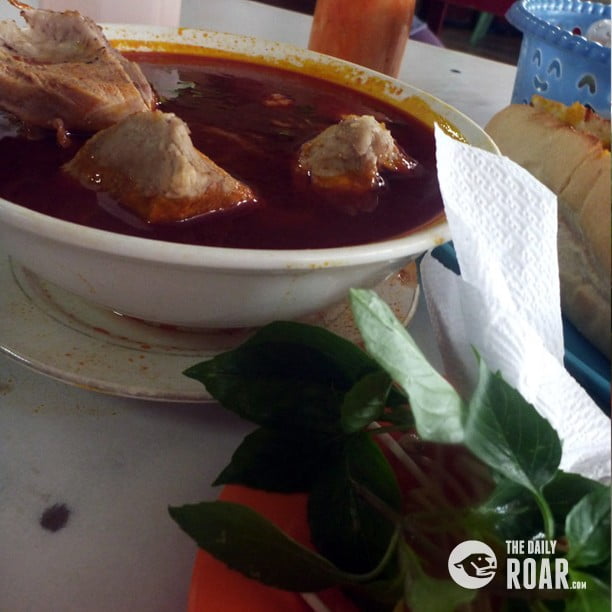 One of Puerto Princesa’s most famous delicacies didn’t come from here. It’s not even a Filipino dish. It’s a Vietnamese noodle dish called chao long. No one could explain why it’s called such when chao long is really Vietnamese for rice porridge with pork innards. It would have been more apt to call it “pho”. But despite the confusion in the name, chao long has become very popular not only among the locals but among tourists as well.
How did it become popular here? Let’s get a little lesson in history. In 1975, communists conquered South Vietnam, prompting Vietnamese nationals to flee to neighboring countries like the Philippines. For many years, over 2,000 Vietnamese nationals stayed in provinces such as Palawan, which is the one nearest to Vietnam. Many of them established livelihood here like restaurants. After some time, Vietnamese refugees returned home to their country but they left Vietnamese delicacies that Palaweños have grown to love. 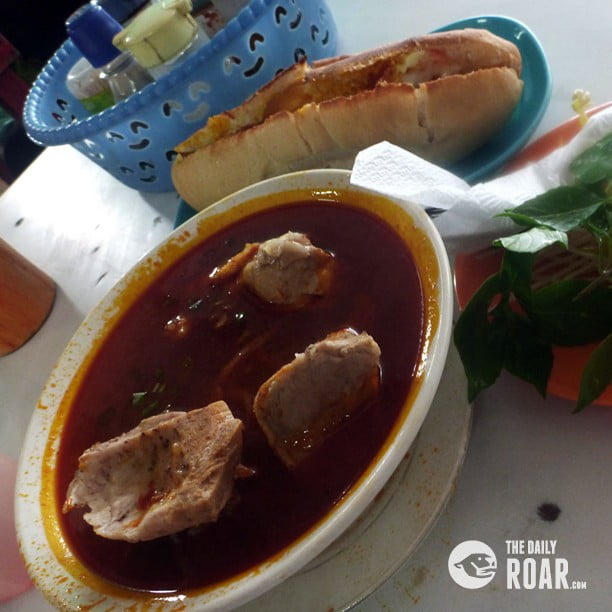 Today, chao long is a specialty in many Vietnamese eateries that locals fondly call “chaolongan”. The price can be anywhere from P40 to P100 depending on where you’re eating. It’s best paired with a French bread stuffed with pork, beef, or chicken. If you’re visiting Puerto Princesa anytime soon, you’d want to get to know which the best local chaolongans to explore are.

Manalo street, Puerto Princesa City
Many locals would point you to Bona’s, which offers this noodle dish at P40 to P55. Because it’s cheap but tasty, it’s always packed with people. Order the beef stew noodles special (P45) and the French bread with longganisa (P28), which are house specialties.

Rizal Avenue, Puerto Princesa City
Another spot that you’d want to try is Lou’s, just a five-minute walk from the airport. The flavor of its beef stew noodles (P50) isn’t as strong as what you’ll find in Bona’s but that only means less MSG so it’s the better option for the health conscious.

Rizal Avenue Extension, Puerto Princesa City
Dubbed as the best Vietnamese restaurant in the city is Rene Saigon, which is a little more high-end compared to the previous two in terms of price and ambiance. And unlike other chaolongans, this one is owned by a Vietnamese couple. Rene, the owner, even bakes his own bread. Apart from chaolong, you should definitely get a taste of Rene’s barbecue French bread, the best that you’ll ever taste in Puerto.
Don’t leave Puerto Princesa without trying chao long!