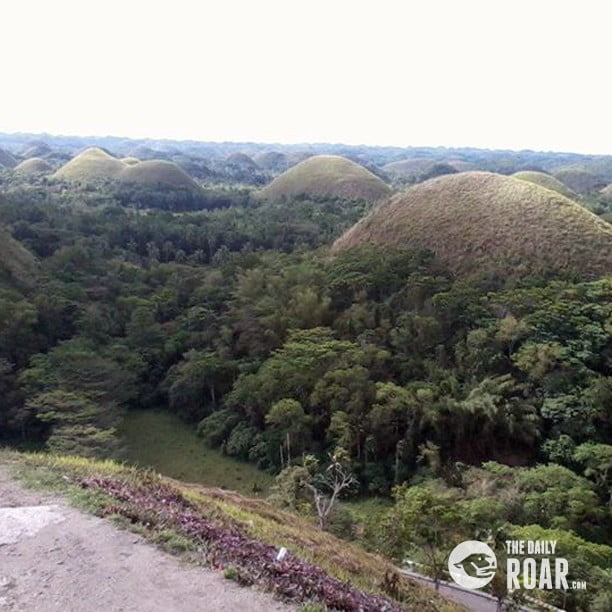 Despite of the devastating earthquake that Bohol experienced several weeks ago, my family and I had a chance to visit the place last February for a vacation trip in which we enjoyed a lot.

My family and I had a chance to have a tour in some destination in the said province. We rented a van and went to a very long road that has tons of trees and it was man-made, the driver of the van that we rented said that it was a forest. 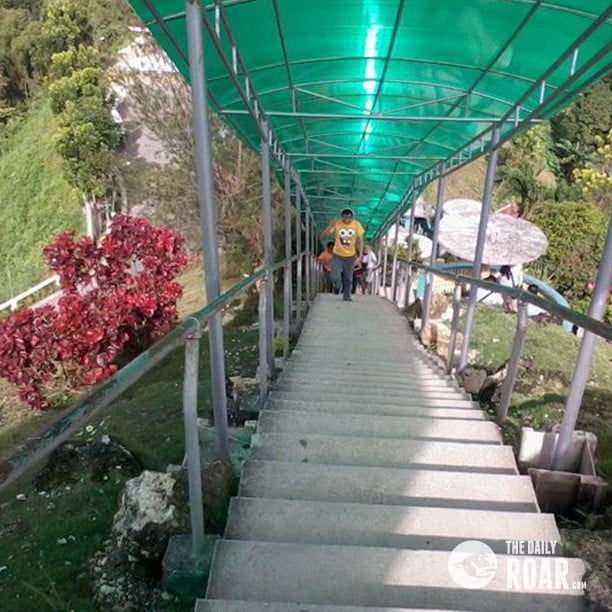 When we finally reach the end, we finally saw the beauty of the chocolate hills. It was really amazing that we saw many hills that time. It was one great view that my family and I saw during that time.

After seeing a very great view, we went to a farm or a zoo (I really do not know the right terminology to use) to see Tarsiers, and there was a payment of PHP50 per person. The staffs told us that we could not touch or play with the Tarsiers because they are sleeping and need some rest. We do not have pictures of it because we cannot have a great angle to take pictures of the Tarsiers.

We had our lunch at Loboc River Cruise. It was a buffet and you could choose different foods. There were also a band on the cruise that will be rendering some songs while you’re eating, of course you have to give the band a tip for singing songs during the stay.

Right after we had our meal, there’s a hanging bridge that my family and I went. I don’t have the idea how high the bridge was but it was a great experience because below the hanging bridge was a river that is approximately 15-feet below. 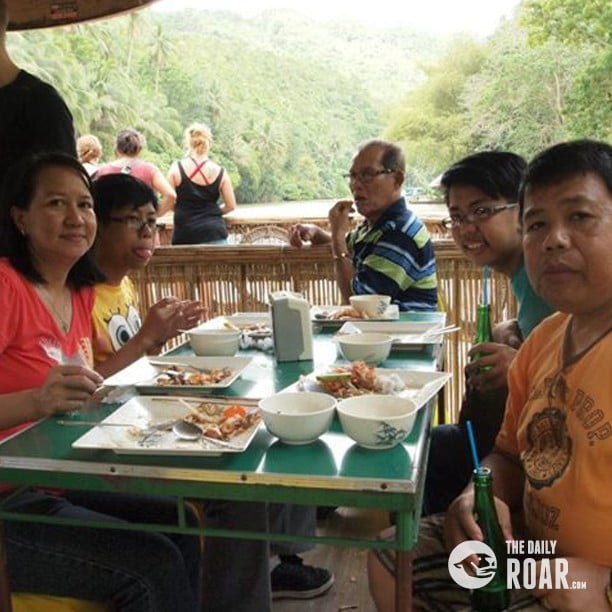 After the hanging bridge, my family and I decided to go back to our hotel to take some rest before we have our dinner. We had a great time in our short vacation in Bohol here in the Philippines. The food was very great, as well as places. The people will help you there and they were very accommodating.