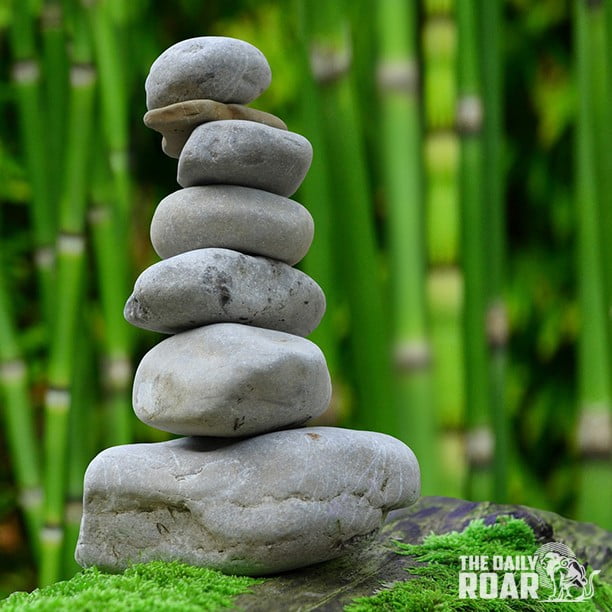 Many of the things we consider clear-cut dos and don’ts in the West are a little odd when you stop to think about them. Yawning in the middle of an anecdote, for instance, is taken to be a sign of boredom throughout most of the Western world – but is it incontrovertibly so?

Because many conventions and taboos vary from culture to culture, we must conclude there is nothing iron-clad about any particular one of them, and yet, when this is pointed out, we instantly generate a whole host of reasons for the naturalness and logic of our intuition.

If the yawner, in this hypothetical, pointed out that yawning indicated their tiredness but not their inattention, we’d feel, intuitively, that we were in the right, and that they were making excuses. When points like this are argued right to the end, psychologists have noted a phenomenon called moral dumbfounding, as Jonathan Haidt discussed in an interview with Wired, in which a person holds fast to their conviction despite acknowledging they can make no rational point on its behalf.

This is especially pertinent when considering other cultures’ taboos; it’s one thing to know of a taboo and to try to avoid it but it’s another to understand that, to the person you’re trying not to offend, the impermissibility of whichever taboo may be as instinctual to them as not kicking a child’s puppy is to you. And this holds no matter how arbitrary the rule may seem from outside.

Keeping on the straight and narrow in Asia 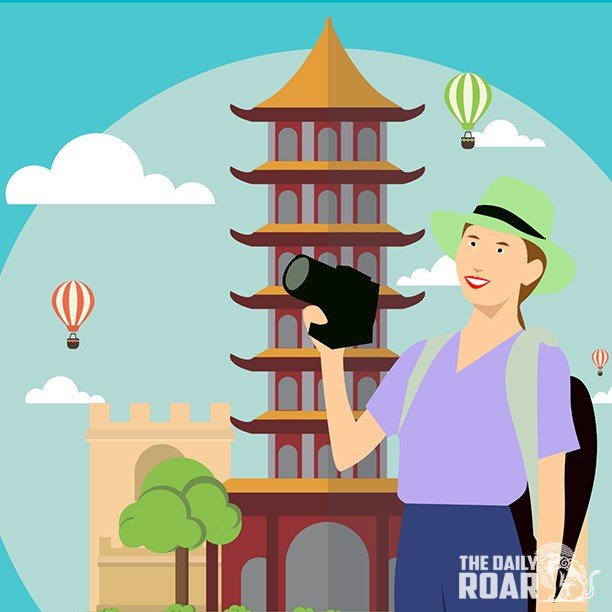 For those traveling East, observing taboos presents perennial difficulties. Not to mention all the other considerations of travelling. Asian culture is vast and diverse so there’s a lot to learn. On top of that, Asian practices are not commonly represented on T.V or in other media, meaning that most people begin their travels quite unawares.

Yet, every year, we flock there in droves. As reported by Reuters in January of 2017, the number of tourists traveling to Thailand in 2016 reached a record-breaking 32 million – only just under half the population of the entire United Kingdom. Similar hotspots include Laos and Vietnam, which, while not receiving quite so many people, regularly clock one-million-plus visitors each year.

So, in the name of keeping things civil, we’ve compiled a list of taboos from various Asian cultures – couple this knowledge with a fair-minded, egalitarian attitude, and you’ll be well on your way to becoming a model guest in this great continent. Of course, be sure to check out our checklist before you actually set off.

1.Do not speak ill of the fourth floor in China

In much the same way as the number thirteen is held in suspicion in much of the West, the number four is a bad augur in China. The reason for this is that the Chinese word for four is pronounced very similarly to their word for death, making morbid connotations inevitable.

This is why you may find that certain buildings in China omit a fourth floor, according to Betway, going straight from three to five.

You might want to mention the mirror to this practice in the West: the omission of the 13th floor. It’ll probably provide passing intrigue. However, if you weren’t to know this, it may end up coming across a little bit spooky. Imagine this text: I booked us a table for 13 at 13:00. There’s no way many of us would read that without a teeny shudder, especially if the reservation had been made at the bravely named restaurant Thirteen.

2.Use your fingers for pointing across South East Asia 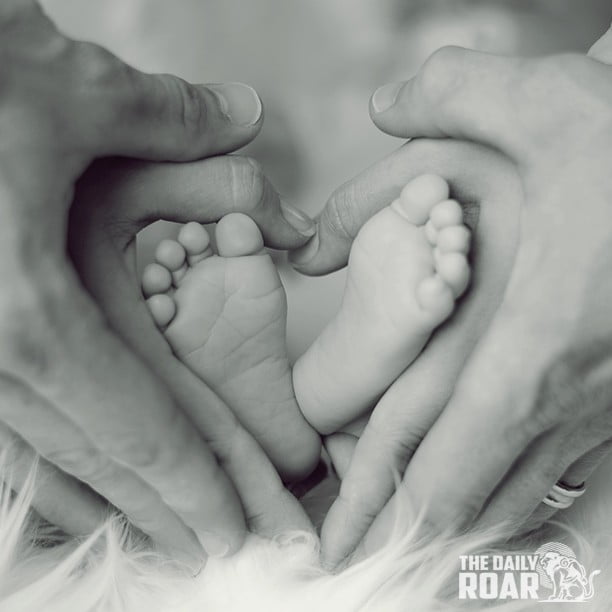 The rule is simple but its moral background is fascinating. Essentially, there is a spectrum of profanity and sacredness that runs from the feet to the head. This is a fairly prevalent idea, and it’s easy to see where it comes from as an intuition.

The feet are what daily contacts the earth and soot. They get sweaty and smelly and they can be embarrassing. The head, by contrast, is the seat of the brain; the dome under which dreams are housed; a runner-up, after the heart, for the home of the soul.

Bear this in mind, and the prohibition against flippant head-touching makes perfect sense. You might think that you’d never touch a stranger’s head but there are a million ways that something like that might come up: swatting a bee, placing a hat or even braiding hair.

The foot rule is similar. Don’t point at people using your feet, as you might be particularly tempted to do while lying supine on a sun lounger. It would be tantamount to indicating someone via a pelvic thrust. Across many Asian countries, exposing the sole of one’s feet is untoward for very similar reasons.

3.Respect the crown in Thailand

For a good chunk of the British population, the monarchy’s only service to the country is as the butt of a joke. There are patriotic Brits, to be sure, but the reverse attitude is just as prevalent. This is roughly true of many European countries too.

Americans, on the other hand, tend to see monarchs as either a quaint anachronism, to be enjoyed as part of the scenery, or as emblems of the political system from which their founding fathers fled.

However, in Thailand, the King is to be feared and respected. Criticizing the royalty of Thailand may cause grave offence and has even been known to land Westerners in serious trouble. And, so, while you should be aware that the Thai attitude toward royalty is very different from the Western one, this is also a matter of pragmatism.

The fact is no one article can prepare you for the diversity of practices and taboos if you’re travelling across Asia. And there are many we haven’t covered here. You’d be best served by doing some serious reading and keeping your mind firmly open.