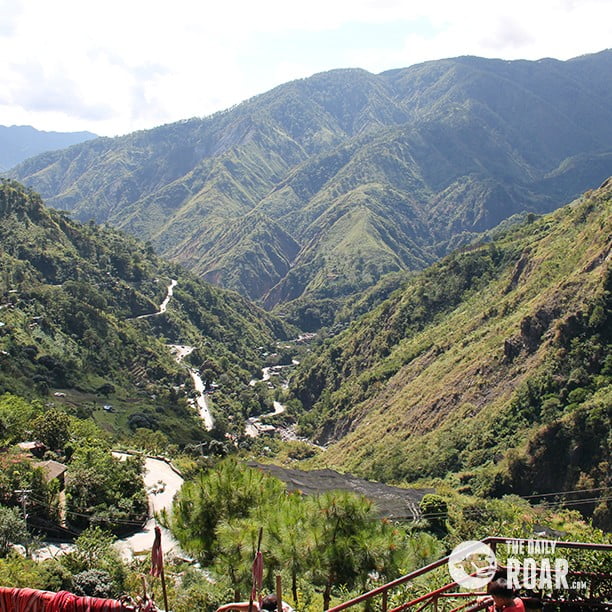 It’s actually quite weird that in a country of beaches, the summer capital is a waterless, sand-less, and beach-less city on top of a plateau. It definitely is a welcome change because of its cool climate, which is so different from the hot and humid weather in Metro Manila. Because of this, Baguio is packed with people – tourists and locals alike – during summer and even Christmas (when the climate is much colder).

To get there, you may travel by road, which takes about 5-7 hours from Metro Manila. Expect very heavy traffic during holidays though, especially during Christmas and Holy Week. If you’re traveling there during these busy seasons, make sure to plan stop overs and bring a lot of road trip food because the traffic gets pretty bad. There are two roads to Baguio, but Kennon Road is the older and more popular one. Ironically, it’s also the more dangerous choice, especially at night. Drivers should always have to be careful with the sharp turns and the blind areas. When you pass through this road, make sure to stop and take photos with the giant Lion Head. This was made possible through the creativity and imagination of the natives – apparently, it started out as a simple rock formation. The locals noticed that it looks like a lion’s head so they decided to make a landmark out of it.

Food and eating is every Filipino’s pastime so in every province you go in the Philippines, make sure to sample their delicacies. Baguio is quite famous for its strawberries, but instead of just buying from the market, why not try to add strawberry picking on your to-do list? This will be a great activity, especially if you’re traveling with your kids. Pick as much strawberries as you can, then these will be weighed and packed for you. It can’t get any fresher than that! If you want a more adventurous treat, try the infamous kulangot (or booger in English). Don’t be grossed out just yet, this sweet delicacy is not really made out of boogers! It is actually made of coconut, brown sugar and glutinous rice. It’s also sweetened
with molasses which adds to its brown color. It’s called kulangot because it’s packed in very small palm shells the size of marbles and you use your finger to scoop it out of the shell. 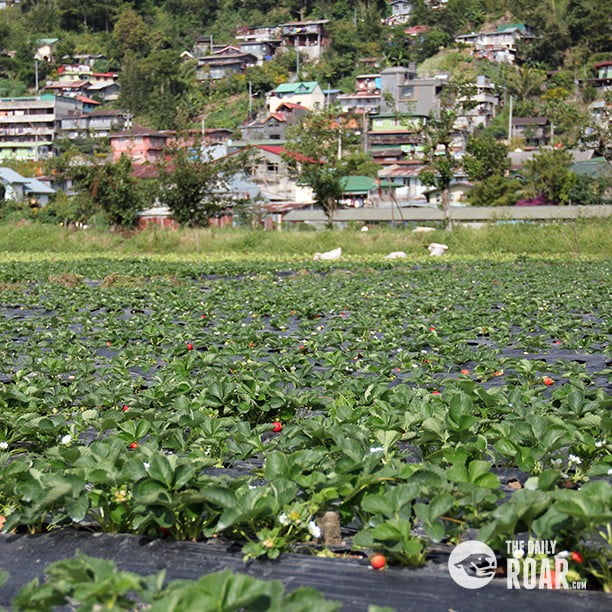 Baguio is also home to the Philippines Military Academy, the country’s premier military school. Stop by and check out their old tanks and war planes on display for army enthusiasts to enjoy and for children to play make believe in. If you’re lucky, you may even catch the cadets while doing their drills and training. 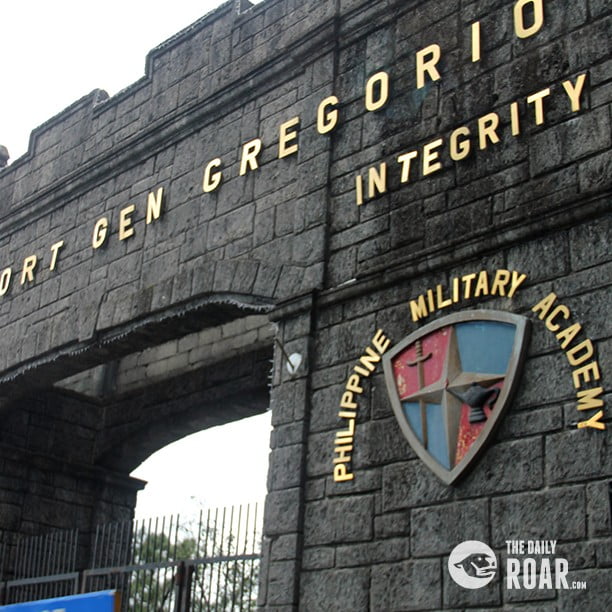 Baguio is all about nature – beautiful flowers, lovely trees and the perfect cold and sunny weather. Enjoy everything that mother nature’s got to offer by renting a horse and take a stroll around Wright Park. Ask your horse handler to take you out of the park so you can ride along the streets of Baguio. This is much better than just going around the park.

With all that this province has to offer, do not forget to clean up after yourselves to help the government and locals’ conversation efforts. Most importantly, forget all the hustle and bustle of the city and enjoy the serene and cool environment of Baguio. 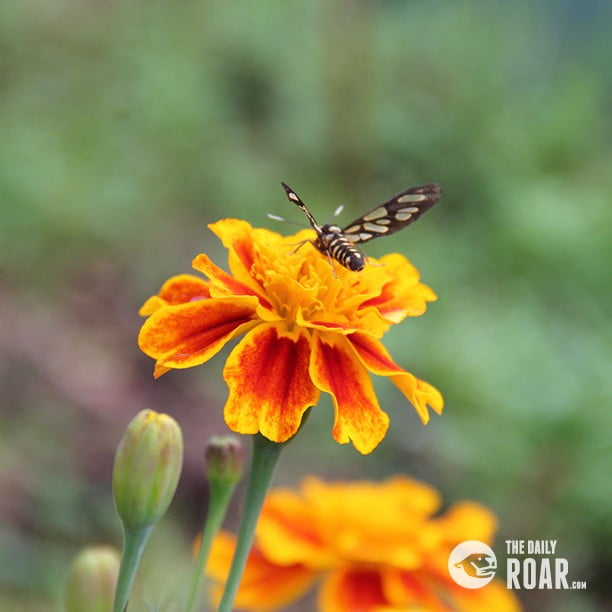