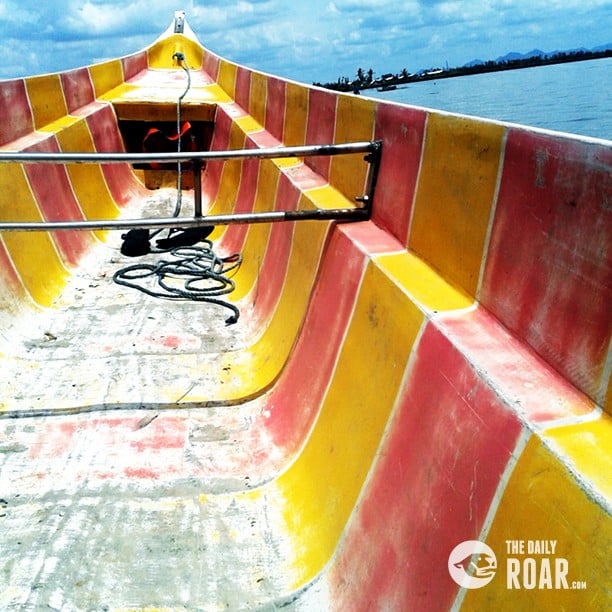 Occupying more than 70% of the Earth, water sometimes limits an entry to a certain place. Therefore, various modes of transportations have been implemented and patronized to keep the access from one side to another part of the world. What else can you think to ride if you will travel by water? It’s a ship! A boat! 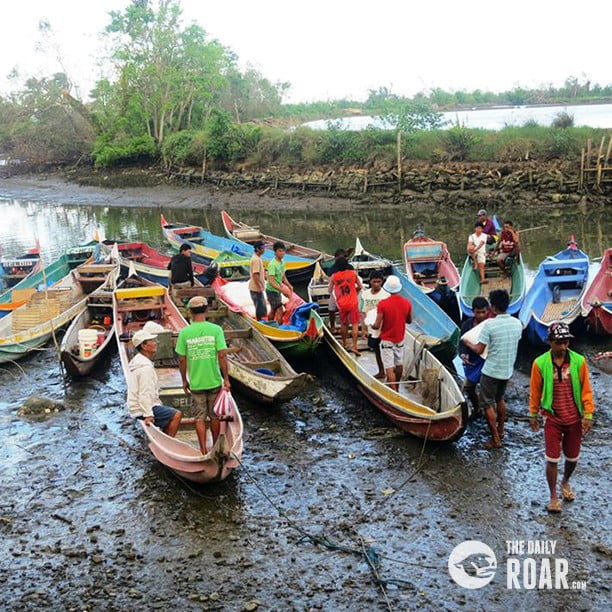 In the Philippines where thousands of islands are located, there are wider varieties of water vehicles. One of these is the Baroto. It is a Hiligaynon (local dialect used mostly by the people in Iloilo) term for a smaller boat.

But Baroto is not as simple as a water transportation; Baroto can also be like a hero – a hero who can give one’s hope to survive. To prove this, here are five of the countless inspiring things which a baroto can do.

5.) A Daily Meal for a Family – Rice and a fish is a common meal in a Filipino family. To catch some fish or any seafood using a baroto is enough to survive a day; either as a food for the family or to sell and bargain them for some penny in buying rice.

4.) Safe Water Provider – There are lots of communities which are only accessible by using baroto. Most of these areas have limited source of water as they only rely from rainwater. Through baroto, people can go to a market and fetch some water for drinking which are definitely safer than the rainwater.

3.) Food and Non-food Distributor – Aside from water, food is also one of the basic human needs. Though food (seafood) can be found in their island community, some residents were able to invest small stores or the ‘sari-sari store’. This is like a mini grocery where people can purchase other food needs, like rice, milk, coffee and sugar. Medicines and hygienic stuff are also some of these mini stores can offer. The owners of these stores use baroto to get in the central market in a bulk scheme then they will sell these items in retail to their respective neighborhood. 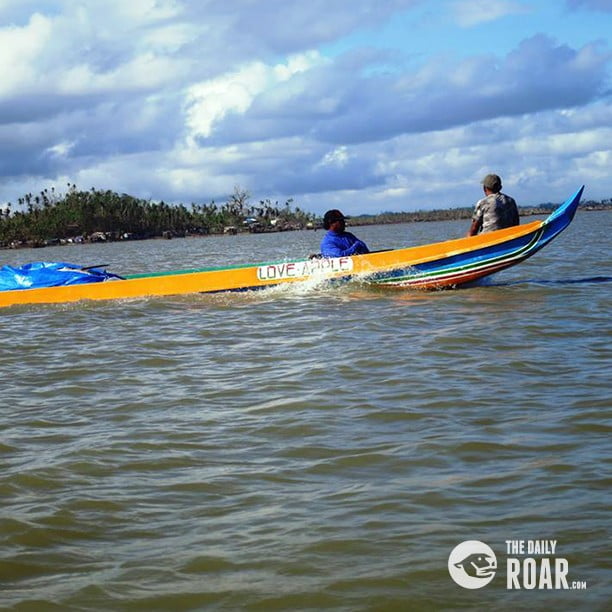 2.) A Vehicle for Education – Philippines has many rural island areas where children need to swim number of kilometers in going to school. This situation triggered government offices and private organizations and individuals to provide baroto for the students to have an easier and comfortable transport as they leave their homes to school and vice versa. 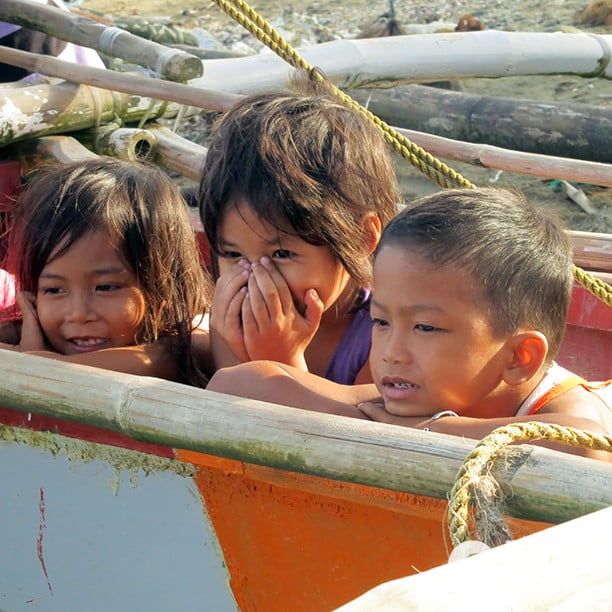 1.) Life-Savior – Imagine a big typhoon comes and a forced evacuation is executed. To simply go out from the house is easy but to leave from you island-village might be difficult. That’s where the Baroto takes its duty to transport people out from danger into a safer area.

Wooden or fiberglass, boats are now considered as one of the people’s needs, especially for those living in the island areas.

This water vehicle touches not only the rivers, but the lives of many people. If you deem that there are still things this heroic-Baroto can do, feel free to add those.

/// Written by Jessica Ayun, The Philippines