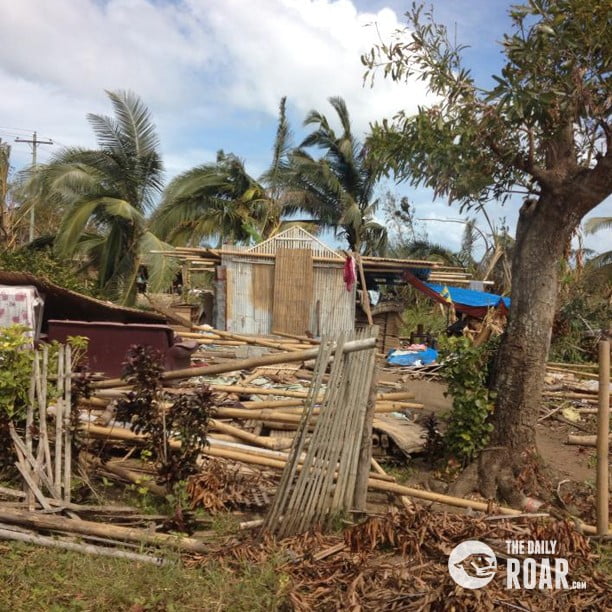 In the Philippine Bayanihan context, a substantial number of residents in a certain locality express themselves to help voluntarily each other towards a common goal. It has been manifested in many forms- traditional and modern ways or a combination of the two.

In Capiz, the known seafoods capital of the Philippines, some of its cities, municipalities and towns were destructed and imaginably devastated by a 2013 strongest typhoon Haiyan on November 8, 2013. Such dilemmas left some generous local residents and Filipinos abroad tears in their faces, and other acts expressing compassion, seeing those homeless, helpless and desperate affected Capizenos and properties ruthlessly damaged. Appreciations are for Alan and Celia Adonay; de Leon Family; Faigao Family; Dr. Babayants; John and Dr. Claire Mejorada; Friends from Clara Maass Medical Center, Milton Dumol, Sheila Oredina, Gracia family, Medina Family, Capuli Family, Billones Family, Velasquez Family and a lot more benefactors who remained anonymous. The project was also with the cooperation of Father Mark Foundation of the Archdiocesan of Capiz. They spearheaded in coming up with contributions for the purpose whose acts of generosity were worthy of emulation. 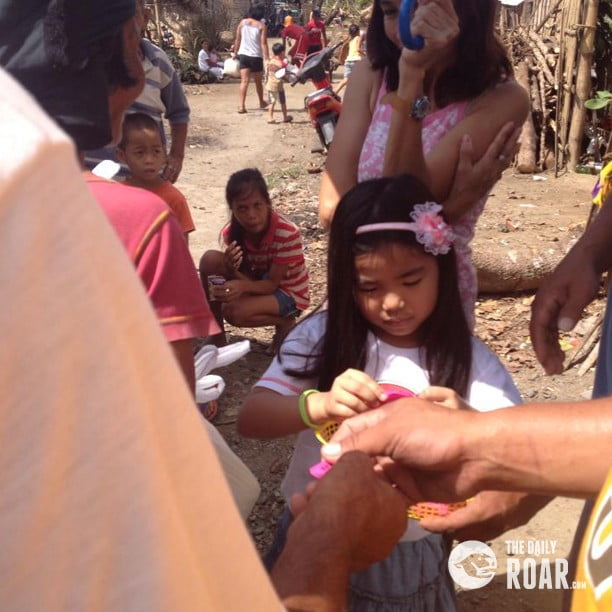 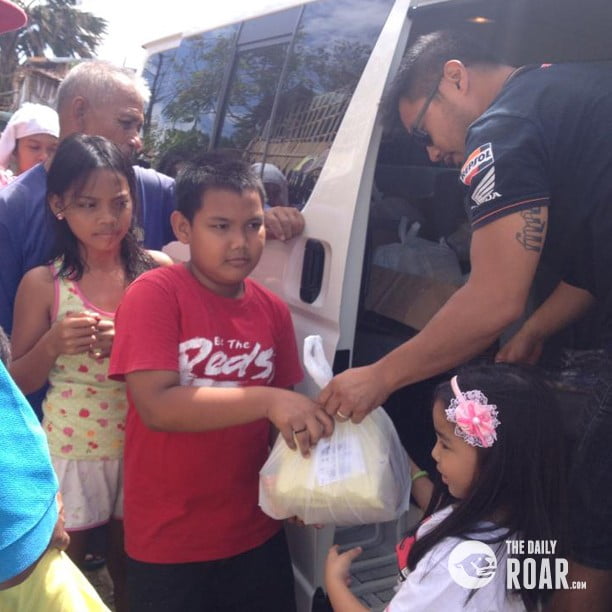 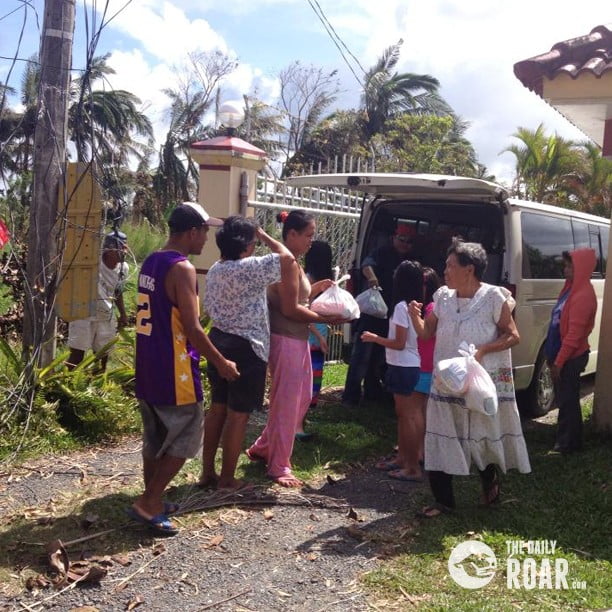 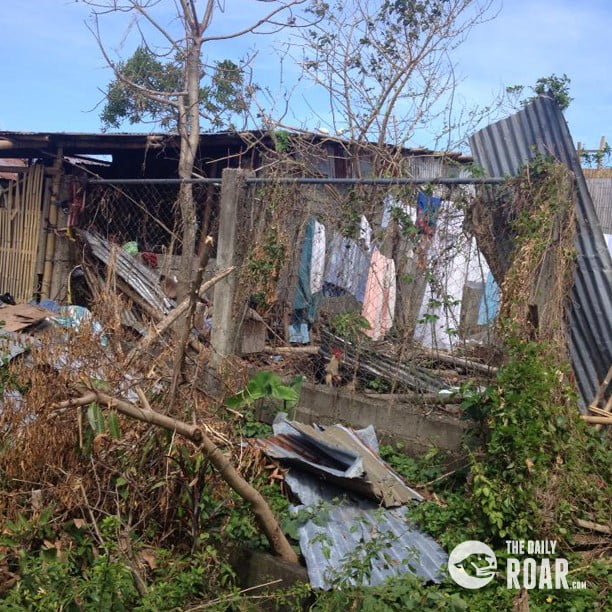 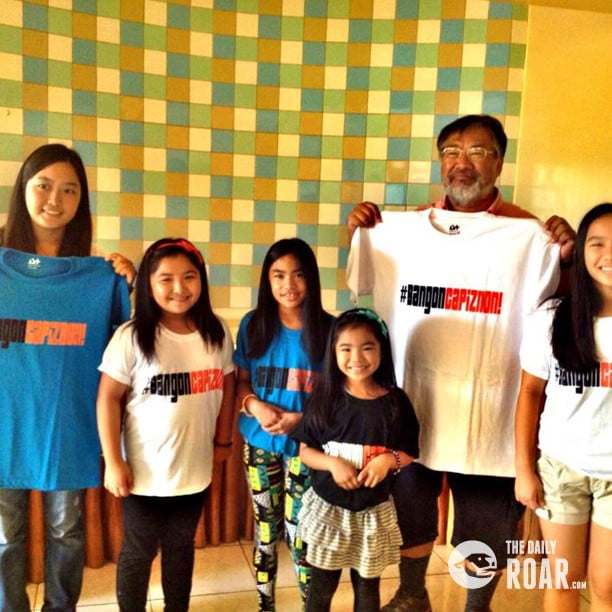 The outreach was not completely undertaken without those tiny hands of some prominent and simple kids of Roxas City packing and happily distributing the well-liked and needed basic necessities and prime commodities to numerous recipients- through different mission stations- those badly affected by the typhoon. Kids sparingly devoted their time exemplified admirable acts although in their younger age espoused in the realm of Bayanihan. They are prides of the island nation. They deserve commendations!