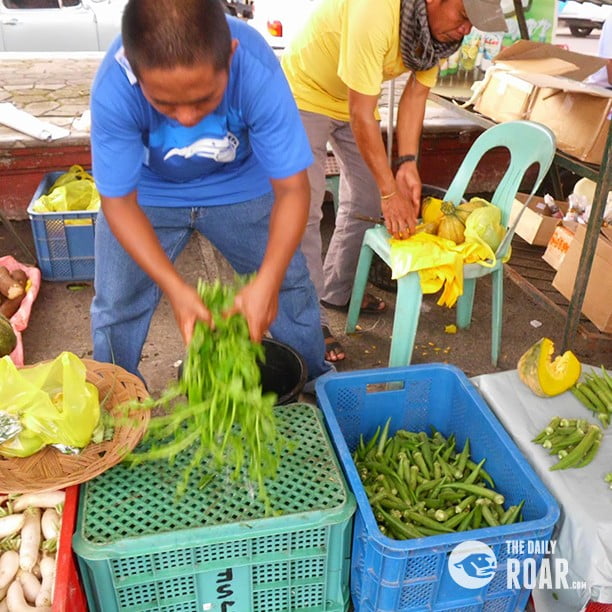 After months of break, the “Davao organic market” is back again. This is a successful collaboration of different NGO’s pushing the organic agriculture law in the Philippines. One of the reasons is that there is no sincere support from the government and even from the majority of the population itself. This effort is spearheaded by the network called ‘Go Organic Mindanao!’, a broad network of organizations who are believers, supporters and practitioners of agro-ecological farming and organic agriculture. Its members are present in 14 provinces and cities in 6 regions in Mindanao. This movement also supports other campaigns such as the indigenous people’s rights, banning of aerial spraying and pesticides in banana and pineapple plantations, the resistance against GMO and Monsanto, stopping of coal, stopping of water privatization, abolishing pork barrel, and even the resistance against G8 and JPEPA (Japan-Philippine Economic Partnership Agreement) in 2008.

For the past years, it is very active in opposing Bt Eggplant and Golden Rice (GR) here in Mindanao. Here in Davao for example, this network helped destroy and uprooted the Bt eggplant field-test site in UP Mindanao Campus (University of the Philippines), Mintal. These groups and the adjacent villages in this state university protested and demanded the immediate uprooting of the GMO crops in field trials that’s why the former mayor of Davao, Sara Duterte, supported the call. However, even though the mayor helped this time, she was helping because the trial was said to be “not in a right procedure” and “did not hold public consultations”, and that’s why she allowed the university people who are behind this GMO project to start all over again. But due to the fact that it would expose the local varieties to contamination and genetic degeneration, and would cause serious health and environmental problems, the people decided to shut it down. The officer involved in the project at that time was Dr. Eufemio Rasco of UP and he still defended and further pushed the GMO trial. 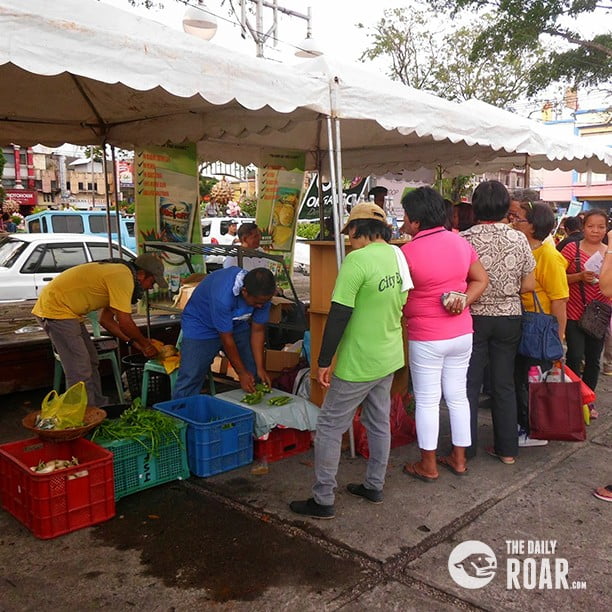 Meanwhile, outside Mindanao, Last August 2013 around 400 people, including many farmers attacked another GM rice testing in a government-owned field in Pili, Camarines Sur. Some of the farmers also stated that GM crops are very dangerous not only to humans but also to the soil and other crops and organisms that is why they need to stop the secretly run GMO trial. Jaime Tadeo of the National Rice Farmers Council said, “G R has long been rejected by Filipinos and in other parts of the world. Its creators are using this to improve their image and we know they are waging a major public relations campaign to win the hearts of Filipinos and get this GMO rice in our food on the table”. Research and development of Golden Rice started in 1992 with the prototype released eight years later by Syngenta, the third largest seed company and biggest agro-chemical company in the world, according to Greenpeace. The first generation Golden Rice had low concentrations of beta carotene, the precursor of Vitamin A, and would have required people to consume 12 times their normal rice intake of rice to obtain the recommended dietary allowance of Vitamin A, based on a Greenpeace study in 2001.

In the US, many activists and communities are still converging together to take actions against the biotech industry and genetic modification and to protect the native or the heirloom seeds. Thus, seed libraries were established in many parts and although this seems like a new idea, it is inspired by traditional seed banking method. This movement inspired many activists that are practicing organic gardening and other related projects such as CSA’s (community supported agriculture). Some examples are Hudson Valley Seed Library in upstate New York, the Seed Library of Los Angeles, the Richmond Grows Seed Lending Library in California’s East Bay, and the Bay Area Seed Interchange Library, or BASIL founded by Sascha Dubrul, co-founder of ICARUS mental health support group. And with this, networks were also formed and other members sell native seeds for sustainability and promotional/campaign purposes. Here in Mindanao, we need more effort to popularize not only the benefits of organic agriculture but also the still underlying threat of genetic modification in our food, animals, and agriculture. We also need to come up more ways to expose the impact of chemicals and synthetic fertilizers to our health and we need to fight these biotech industries in a sincere and forceful manner. If the people don’t know the history and the real motives of these corporations, the people will not effectively eliminate the “cancer” in our society; especially the ones that hide behind our food supply like Monsanto, Syngenta and other giant agro-chemical industries.

After so many years, it is clear that our government is not concerned and in fact tolerant to the exploitation of these profiteering death-machines. That’s why we need to strengthen our solidarity from the grassroots and not in the bureaucratic-hierarchical level. We need more activists to work on this issue of food and agriculture, people that will take the campaign personally so that it will be more effective to many. We need more community gardens that consciously take care of its seeds and soil against the threat of GMO. We need more conscious gardeners that are willing to defend our freedom to grow food organically and eager to inspire, influence and help others grow their own food. In my personal observation, I don’t see so many people that are passionately talking about GMO or fighting against these biotech industries. I’ve met few people in this network and they play a big role in this struggle, but I think we need to organize more communities and “consumers” to strongly and effectively express resistance to this type of ecological and biological terrorism perpetuated by big transnational biotech corporations and sanctioned by corrupt governments and institutions. 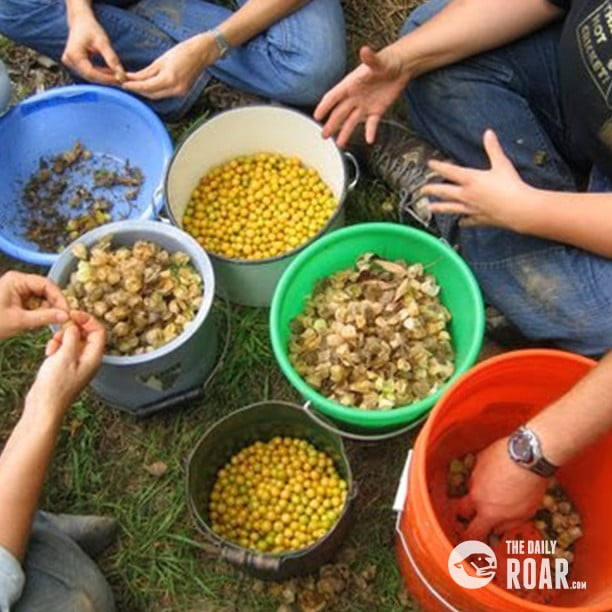