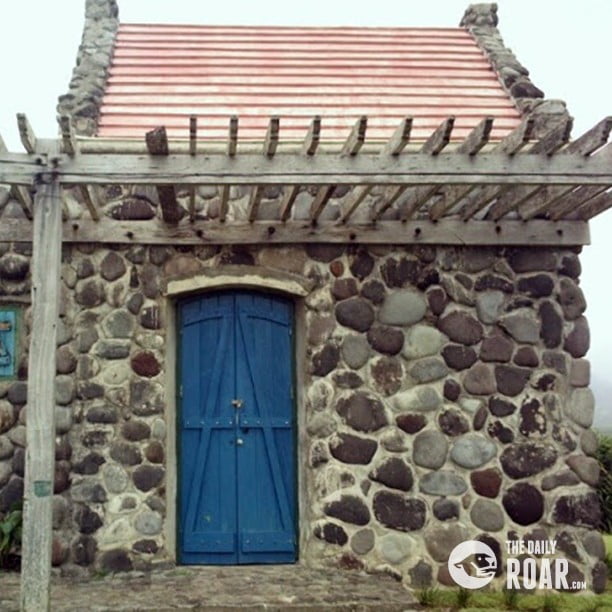 Are you tired of the crowded beaches and endless nightlife of Boracay? Are you looking for a serene place to relax and relieve stress from work or school? Do you like learning other language or dialect and being exposed to a different culture? If your answer to all the questions above is yes, then you should start packing your bags my friend. Fly and explore the beautiful island of Batanes. 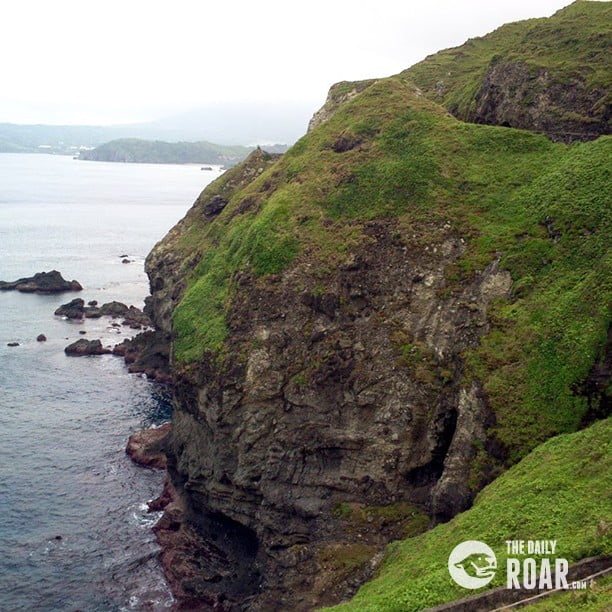 With the popularity of the traditional stone houses that can be seen around the island, many tourist visit to see its unique structure and design. Although natives are transforming some of their homes to concrete and modern houses, there are still a lot of traditional houses being preserved and maintained. 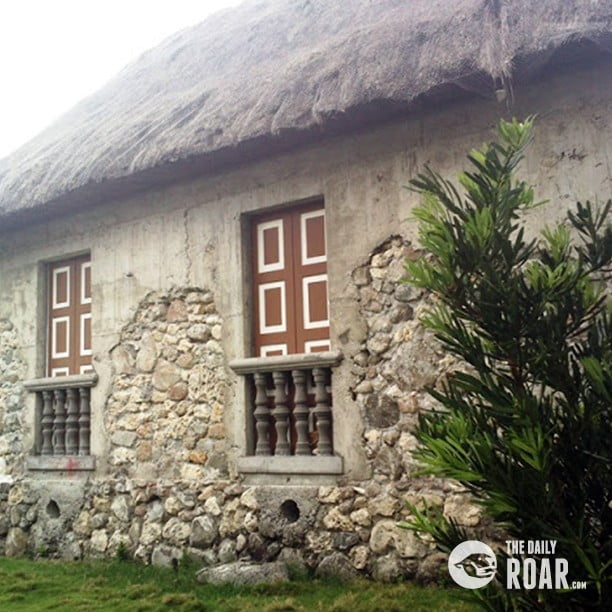 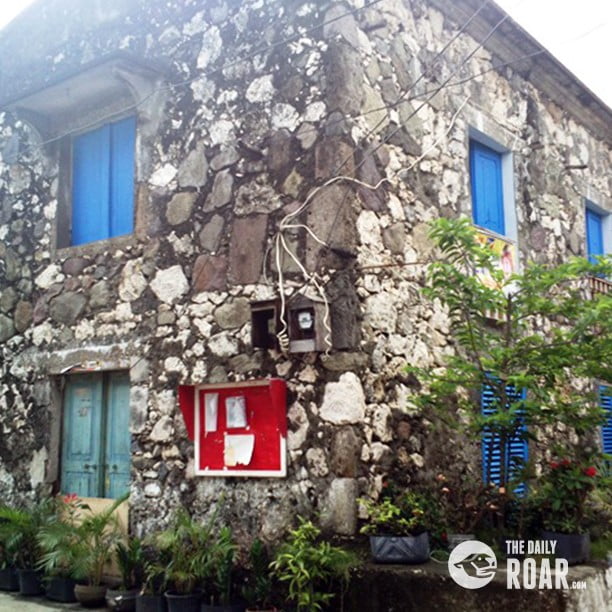 Batanes boasts their white sand beaches too. I have been to Mahatao Beach and we were the only ones at the cove that time. The beautiful coastline can also be appreciated along the road to Ivana and Uyugan, towns outside the main municipality of Batanes.

When we toured around the island, we passed by the famous Racuh a Payaman also known as Malboro Country. Herd of cows can be seen in the wide hills and green meadows in this astounding side of Batanes. The locals call it the “New Zealand” of Batanes comparing it to the wide pastures of the latter. Mt. Iraya, a volcano, can also be seen across the waters.

Our last stop that day was at Basco Lighthouse. Basco is the main or capital municipality of Batanes. The Lighthouse is located at Naidi Hills, a few-minute drive from the town proper. Aside from its beautiful European design to see, a cafe is also located near the lighthouse for hungry and tired tourists to relax. The structure was also designed in accordance to the traditional houses of Batanes, made of wall stones. 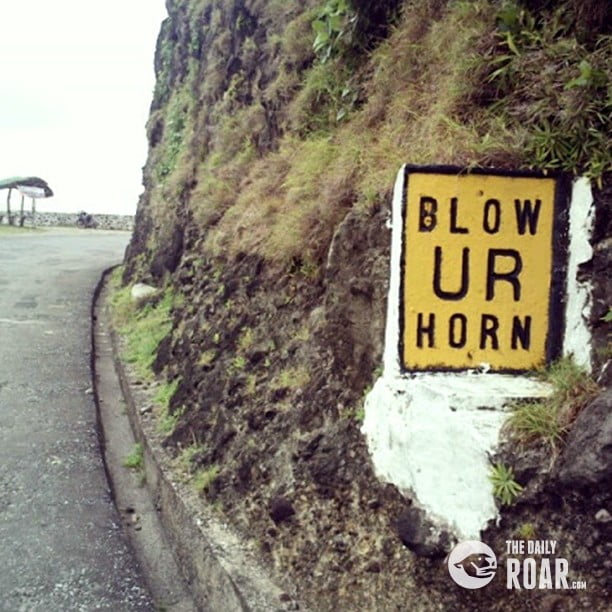 During the whole drive, I have noticed a lot of “Blow Your Horn” signs. The driver said that before passing through a sharp curve on the road, the horn should be blown first to make sure that no vehicles are on the other side of the curve. This is because the roads along the coastline cannot fit two lanes compared to the roads in the town proper. 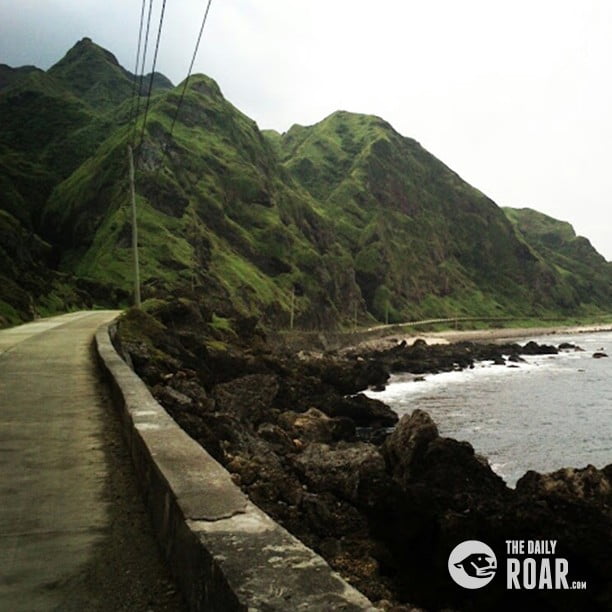 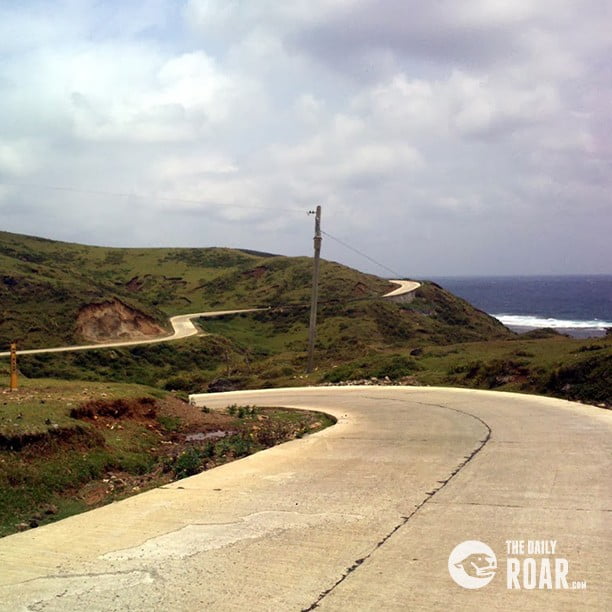 To complete the trip, I have bought souvenirs such as t-shirts, cups and bags for my friends. Souvenir stores are mostly found in Basco and near the airport. Honesty Coffee Shop in Ivana also sells souvenirs. This shop is famous for having no cashier. Instead, you will have to put the exact amount of what you have purchased and drop it on a coin bank-like box in the counter. This will test your honesty in buying thus, the name Honesty Coffee Shop.There are a lot more to see in Batanes.

How to get there?

A direct flight Manila is available which last for 2 hours. However, if you are near Tuguegarao City or Laoag City, the flight would only last for 45 minutes.