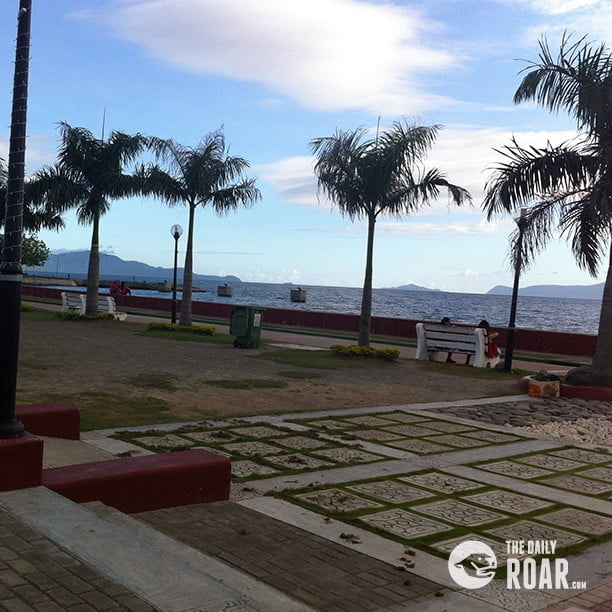 Before you explore the beauty of the city of the southeastern side of Mindanao ( and the only city in and the capital of the Province of Davao Oriental ), you need to visit a place where it literally welcomed you: The Baywalk.

Baywalk welcomes everyone by its huge greeting displayed fronting the sea read as I Love Mati (in which the word “love” is replaced by a heart shape) surrounded the man-made water fountain. It is also where important events in the city are held such as the Sambuokan Festival – the most colorful and much awaited celebration of the people of Mati in a week-long of thanksgiving for the year’s blessings of bountiful harvests and in observance of the founding anniversary of the City every 29th of October. 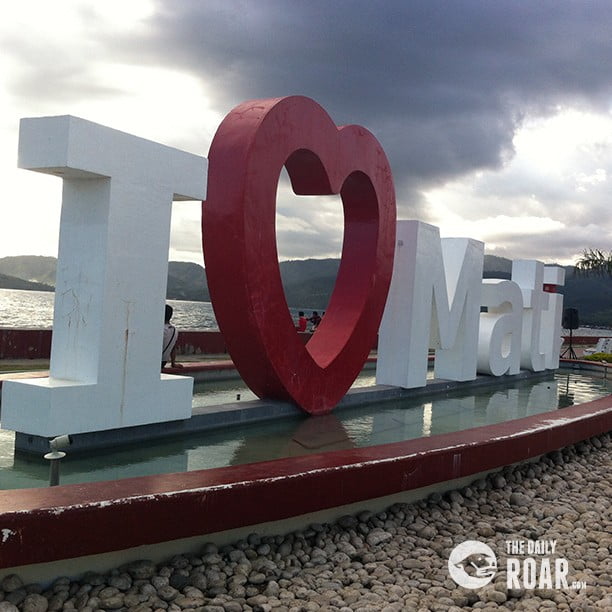 It is starting to gain its popularity simply because of its ambiance and a place where people want to seek fun and relaxation with families and friends. It is developed for the settlers to enjoy the set of beauty and it offers free of entrance as long as you will help maintaining to sustain the cleanliness of Baywalk. You can simply enjoy the cool breeze of the morning sun overlooking the bay, or the stunning postcard-like view of the sun as it sets behind the mountains. Trees are also planted as they combat the greenhouse effect because they will absorb CO2, removing and storing the carbon while releasing the oxygen back into the air. They also clean the air, provide oxygen and cool the streets and the city as they provide shades.

Outside the place are numerous stores and souvenir stands for those who want to buy something as remembrance. There are also stores which sell food and beverages that you can take inside the Baywalk park.

How to get to the City of Mati

The City of Mati can be reached by taking owned-car or public utility van or bus in affordable rates from Victoria Plaza, Davao City in 3 hours and stops in Mati Terminal. You can transfer to public utility pedicabs to reach Baywalk. 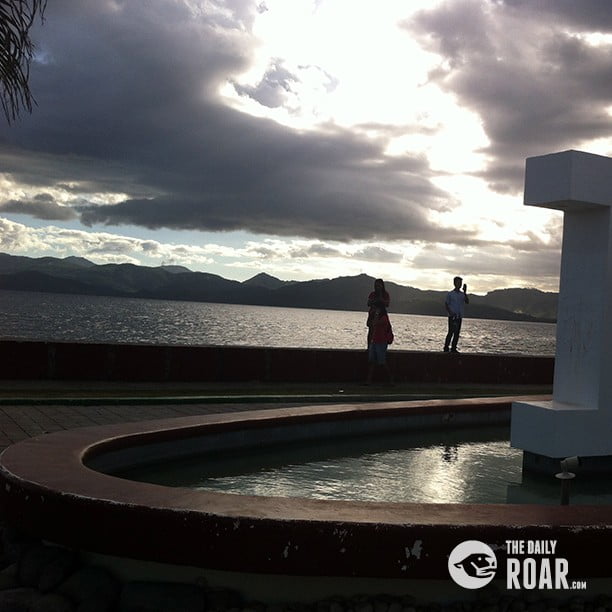