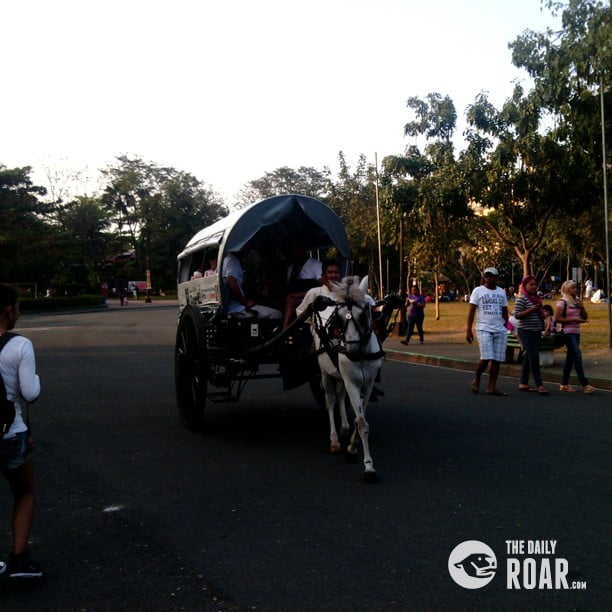 Have you been in Rizal Park and gets a ride via Calesa mainly within Rizal Park and around must-see prides of Manila, Philippines? In any case, what is one thing anyone does when he sees the surprising rich and diverse historic place contexts he really wants. A breath taking momentum with your loved ones and relatives experiencing that you are relaxing and basking in idyllic and beautiful places, in an old era.

The Calesa used to be the official transportation by nobles and high-ranking officials during the 18th century as introduced by Spain to the Philippines. It is known for its contribution to the Philippine heritage, national identity and sense of unity. For this purpose, the Department of Tourism has prescribed rules and regulations governing the accreditations of calesas. The proprietor, through his well-trained calesa driver, makes sure that the horse drawn carriage provides quality transport services to you and other travellers for a fee or any lawful compensation. 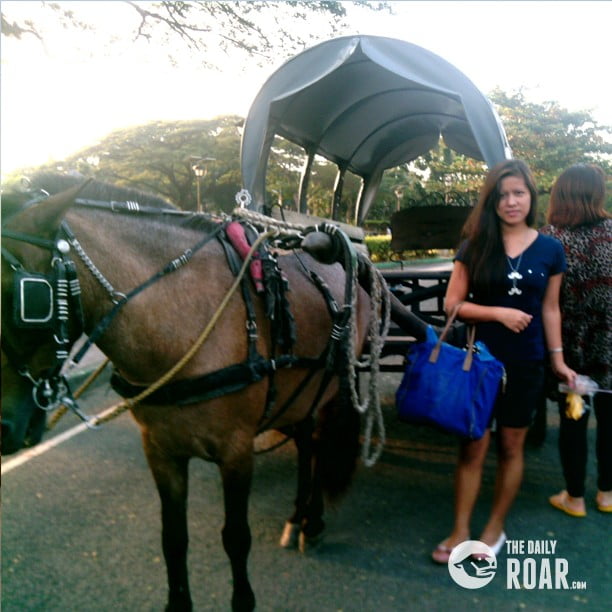 For a tour within the Rizal Park, the tourist is charged P50.00 which is almost equivalent to US$1 dollar. In Luneta, now stands Dr. Jose Rizal’s monument, where he met his death before a firing squad. It is swarmed with people everyday. 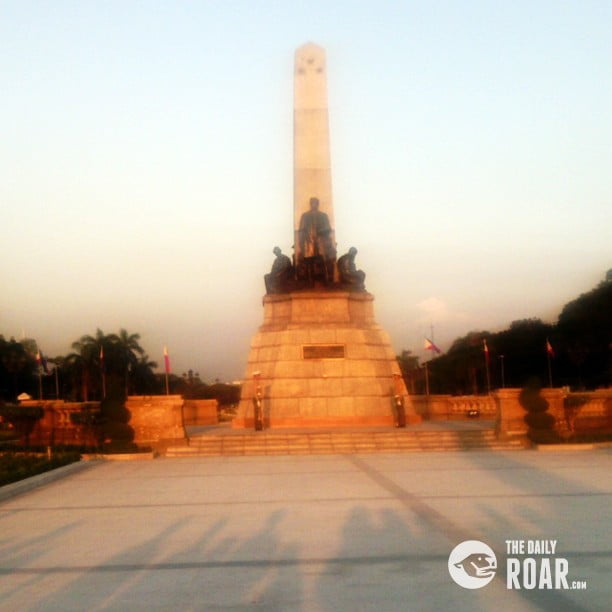 Aboard the calesa, you can see the must-see prides of Manila. Let us start our calesa journey with Intramuros which is famed by the idyllic buildings which had protected the city from foreign attacks during the Spanish colonial period. 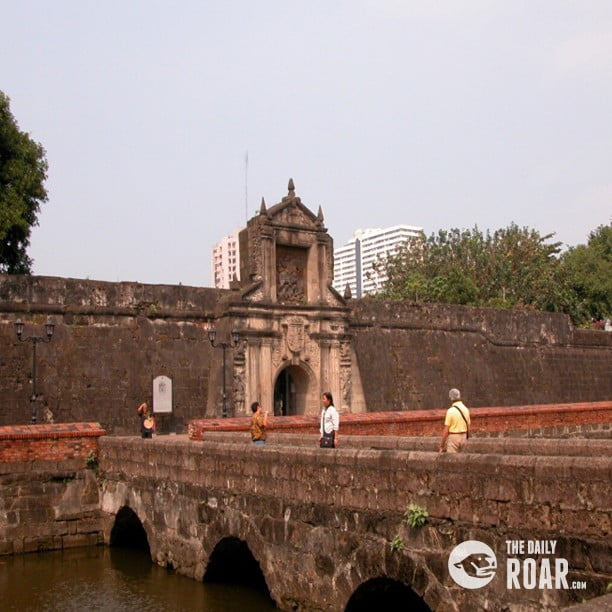 The Palacio del Governador was the official residence of the Spanish Governor-General of the Philippines. Replaced by the Malacanang Palace after it was stricken by an earthquake.
The Fort Santiago is part of the package. Explore it to enhance your knowledge, which used to be the seat of colonial power for both Spain and United States of America. It was then a prison and torture chamber. 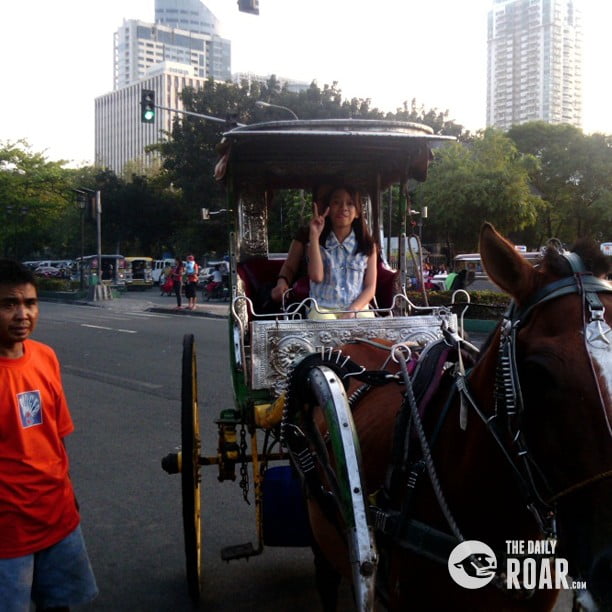 /// Written by GN, The Philippines