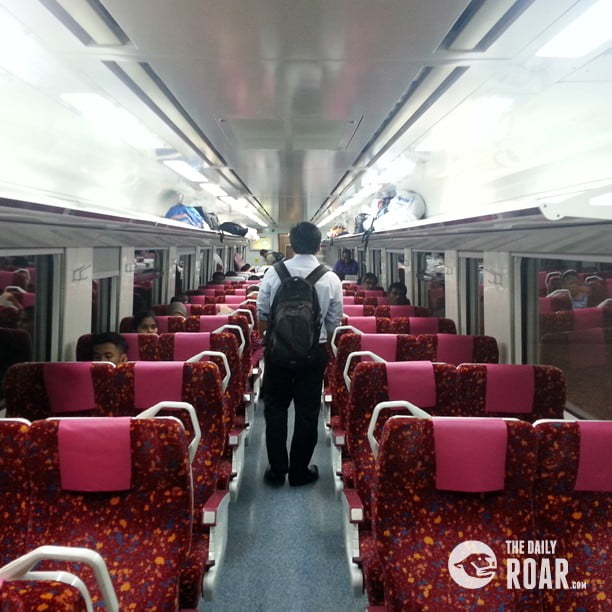 Travelling between Kuala Lumpur and Ipoh is just a mere three hours drive, two if you speed on the highway. This makes both cities an ideal day trip destinations for people. However, if the idea of driving whole day is a bit tiring for you and you are not too keen on buses, well, you can hop on to a ETS train for a relaxing journey.

Short for Electric Train Service, ETS train is a brainchild of Keretapi Tanah Melayu (KTM) Berhad and has been enjoying a successful run since its launch back in June 2010. ETS train boosts a modern and comfortable coach, running at an average speed of 110 km to 120 km/hour, sometimes up to 140 km/hour. With such a speed, the whole journey between these two cities takes about two and a half hours one way.

There are a total of ten time slots the ETS train daily both ways, starting from 5 a.m. from Ipoh to Kuala Lumpur and 6 a.m. the other way around, with the last train at 9 p.m. both ways. There are two classes, gold and silver, with silver class trains running three times a day while the remaining slots are taken by gold class trains.

Since its first operation, I have been a loyal rider of ETS train whenever I am traversing between Kuala Lumpur to Ipoh and vice versa. So far, I have experienced nothing that deter me from taking it ever again. The trains are usually punctual with a possible few minutes late, at most. However, I was told by my sister of a major delay, about an hour, one time she took the train back Ipoh. I believe it was due to some maintenance issues.

The seats are spacious and comfortable, with leg rooms that shame those AirAsia planes. There is a in-house cafe in coach C that caters to your needs in food and beverage department. Most of the foods are reasonably priced. While outside foods are not allowed, the enforcement is not that strict. There is also in-house entertainment but you have to watch the show without sound and you have to rely on its glitchy subtitles. 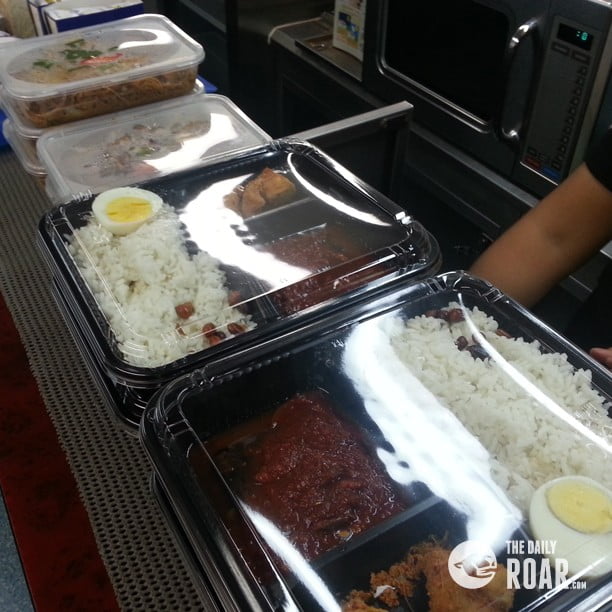 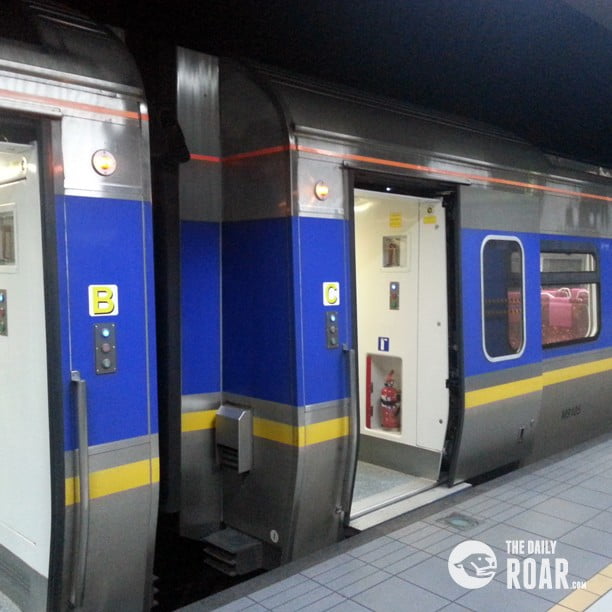 In just two hours plus, you can reach your destinations with ETS trains in comfort and style. The strategic locations of both railway stations right in the middle of the cities make explorations much easier.