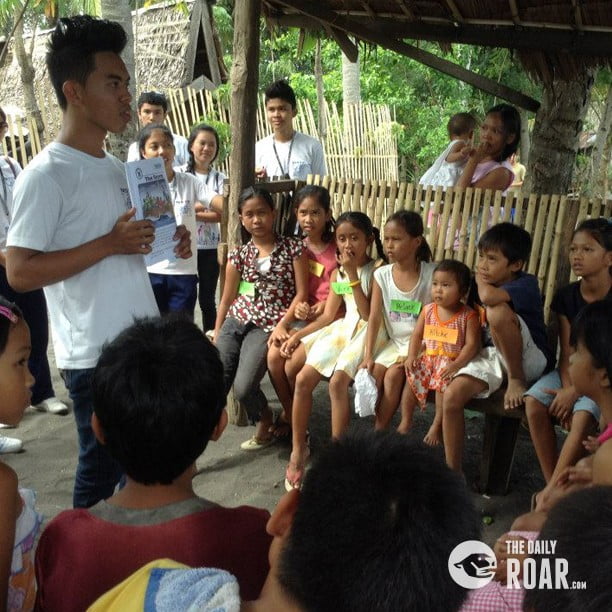 You might have been wondering of the exceptional Filipino cultures you have observed in particular documentaries or when you had your travel in the Philippines. There are many scenarios that you think you can only find in this country. Along these perhaps so many questions that ofcourse, need some clear and factual answers. You are just one of the million people that quiet asking how Filipinos are distinct from other races. In fact, this country has been visited for hundreds of reasons and mostly is to find out more about the history and to learn more of the art of being a ‘Pinoy”.

Filipinos, known for heroic identity and unique compared to other nationalities, has many distinctive ways to show harmony. Ironically speaking, the economic status of this country is not that progressing compares to well developed nations, yet they are rich in some values that are natural and in-blood. When there is disaster brought by fire in the neighborhood, by people’s adrenalin, they bring pail that is full of water and automatically hit its content to the burning house. When there is flood there will always be a hero behind every life that has been saved. These are just few of the ways on how Filipinos show concern for other people and to show unity. 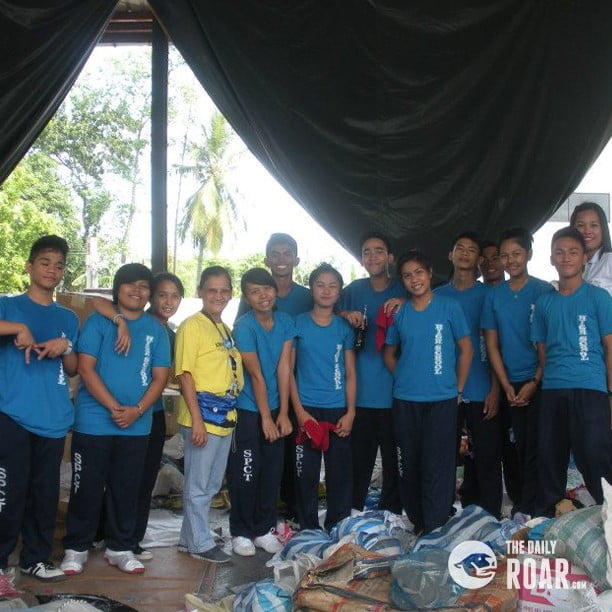 Before, Bayanihan has been a practice in most barrios in the Philippines. The houses in those days were made of nipa, thus, houses were called nipa hut. The nipa hut also known as bahay kubo, is an indigenous house used in the Philippines. The native house has traditionally been constructed with bamboo tied together and covered with a thatched roof using nipa/anahaw leaves. Today, the word Bayanihan is now associated to Bayan ni Juan, where bayan means nation or country and Juan refers to every Filipinos (Juan dela Cruz). Also, it can be refers to bayani which means a hero. 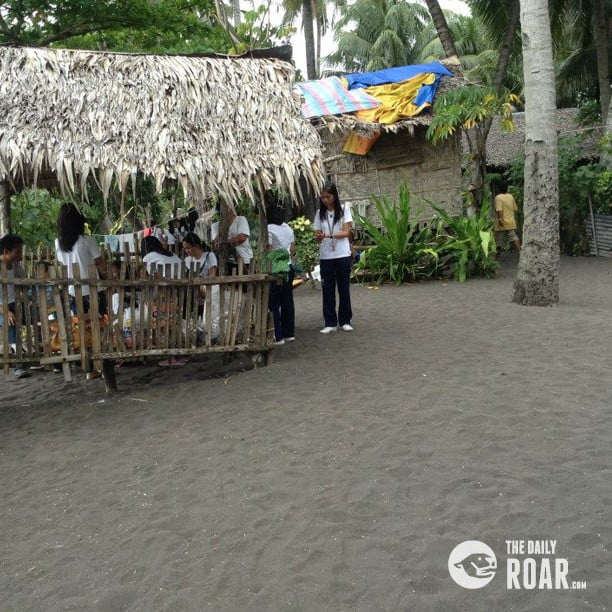 Understandably, the traditional portrayal of bayanihan can no longer be observed nowadays, if rarely. This should not be surprising because, of course, the advent of technology changed the materials and designs used in building houses and the ways houses are built. The concrete materials that are now used in building houses are obviously heavy, making it impossible for people to carry. Having been made of more durable materials, houses are now meant to be constructed permanently on the lot it occupies. But the spirit and values formed in the past have strengthened. Yes! Filipinos’ values have a bigger scope. Bayanihan is now shown by helping one another. In fact, one of the radios aired a program where in sellers and buyers use the station as market. There are people who wish to sell something and buy something and they settle for a deal. Hence, Bayanihan does not only mean carrying of the house but beyond this is the value of unity.

How about you? How will you show Bayanihan on your own way?