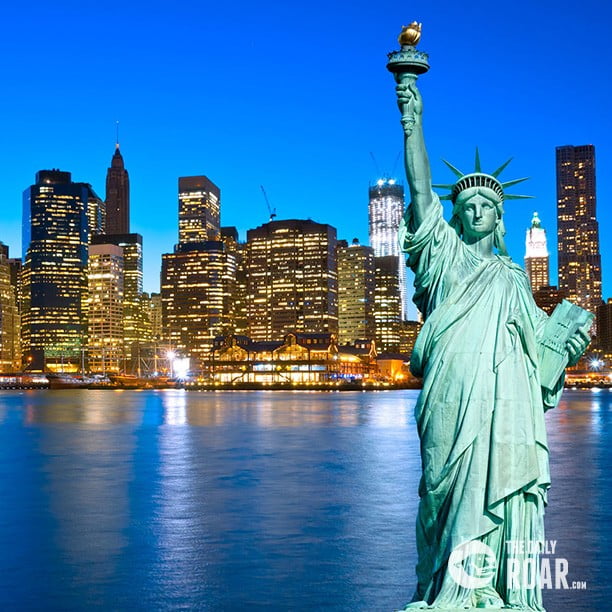 When you’ve decided to immigrate to the United States, it’s important that you get a feel for the culture of the country. That means that you should go out and visit places that are away from your new hometown. While everyone eventually makes it to the big two cities of America — that is, New York City and Washington DC — there are some other cities that you should visit to truly appreciate the history and culture of the United States.

One spot on the West Coast that everyone should visit is San Diego. San Diego encompasses some of America’s traditions perfectly. The city and surrounding countryside of San Diego have been under the control of four nations. The Kumeyaay Indians were the original settlers of the land until the Spanish came in 1769 and built a mission using military might to convert and resettle the natives. In 1821, Mexico established control, which was then passed to the United States in 1848 after the Mexican-American War.

Because of the variety of cultures that have lived in San Diego, the architecture and districts all breathe a vibrant mélange of people. There’s something here to cater to almost every taste. From the Alcazar Gardens inspired by their namesake in Seville, Spain to the San Diego Zoo, you’re sure to find American culture around every corner.

Of course, while you sightsee, you’ll need a place to stay. For longer visits, ditch the traditional hotel rooms and try out a timeshare. Resorts such as the Welk timeshare allow you to experience all the amenities of a top resort while giving you the time to explore the city and countryside.

While you’re in San Diego, it’s an easy and relaxing trip to many other sites in nearby states, including Nevada and Arizona.

Hitting Up The East Coast

The East Coast is chock full of cities with historic and cultural value. You could spend a week in Boston alone. The historic sites in this Massachusetts city include Harvard University, the Old North Church, and the Paul Revere House. If you’re so inclined, you can take a tour of the USS Constitution, the only wooden ship still commissioned in the US Navy.

On the southern end of the East Coast is Florida, home to Miami, Tampa, and other cities with their own American stories to tell. Orlando is a must stop for new residents to the United States. From Universal Studios to Walt Disney World to the Kennedy Space Center, there’s a little bit of history everywhere. If you’re a history buff, Fort Jefferson at the very tip of the Key West Islands is an amazing place to visit. A ferry runs to the fort from Key West daily, allowing visitors access to the island.

No matter which coast you visit, you’ll want to stretch your dollar and make your exploration as economic as possible. Timeshares are a terrific value, with some renting for less than the cost of a comparable hotel. If you aren’t sure about a potential timeshare or the property they’re located on, a great way to check them out is by looking at their social media feeds. For example, check Twitter for information on Welk timeshare locations.

Making your home in the United States is an experience that can only happen once. However, with the wide diversity of cities and states here, you can visit and feel like you’re exploring someplace new every time. Whether you’re newly immigrated or thinking about immigrating, visiting historic sites and cities is a great way to get to know more about the country you want to make your new home. 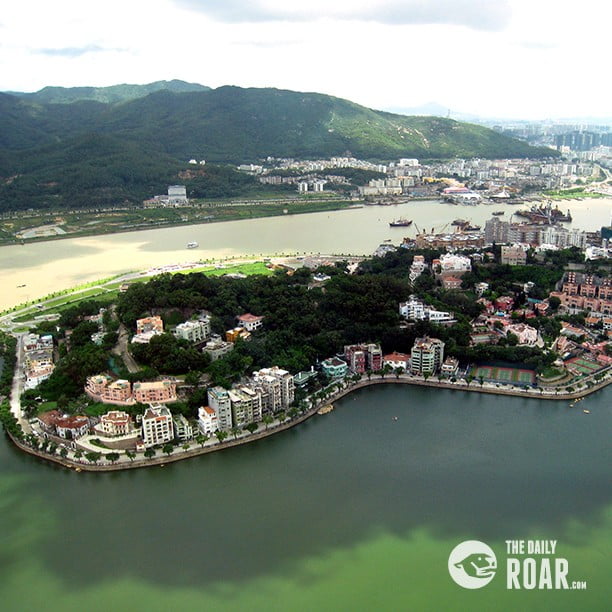 Macau: 5 Things to Do and See 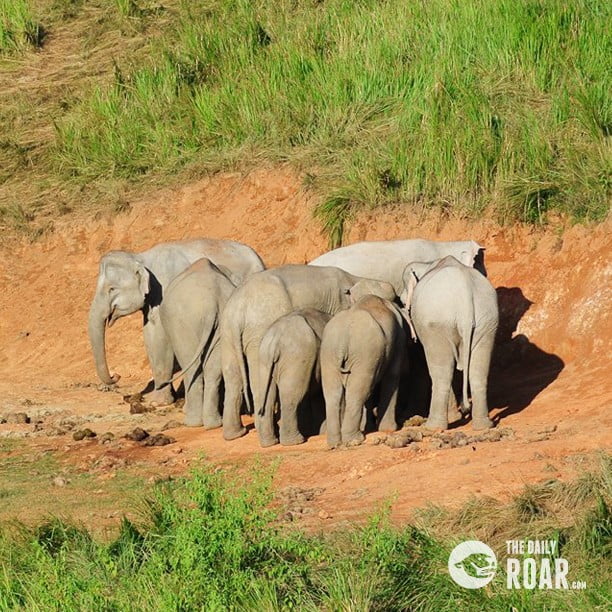 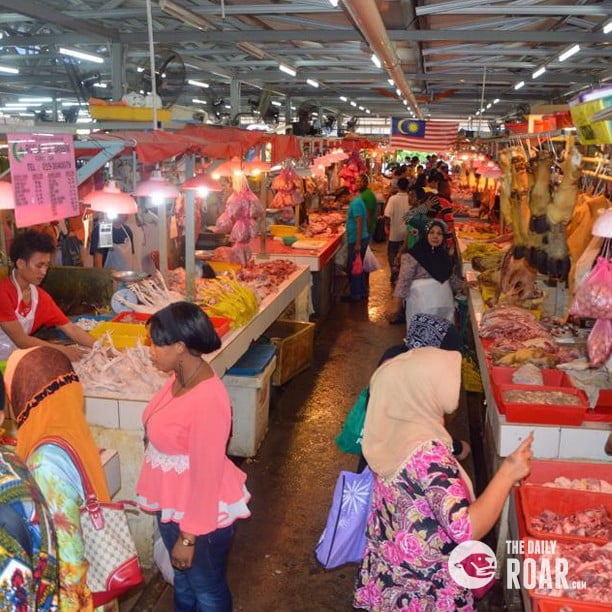 Chow Kit, the wettest and most interesting market of Kuala Lumpur!