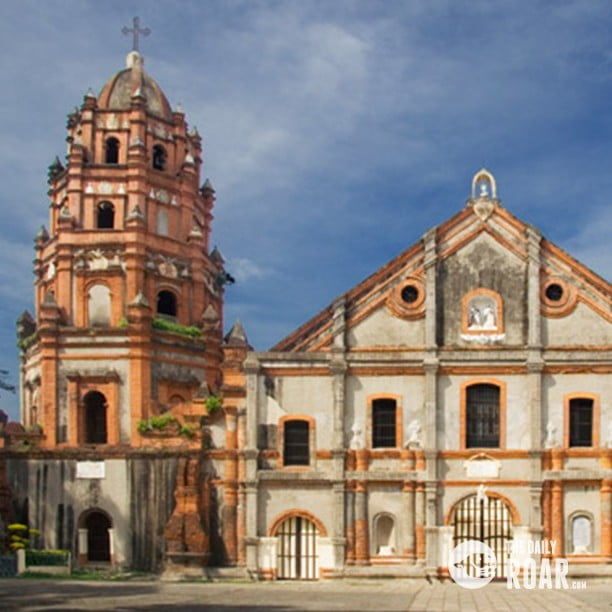 “Therefore what God has joined together, let not man separate” –Matthew 19:6

As a country predominantly populated by devout Catholics, Filipinos are more predisposed to having their marriage ceremony celebrated in a church rather than anywhere else. Today, we may have seen innumerable gorgeous wedding locations and picturesque venues yet regardless of these, church weddings remain widely popular in the Philippines. Even with the flexibility overhaul on the stringent measures of where Catholic weddings should be celebrated, being married in a church and before God remains to be the most solemn choice for a Filipino couple wishing God to be a witness to their wedding.

However, this is not to say that getting married in a church foregoes all your dreams of having a scenic and visually appealing wedding ceremony. The fact is the Philippines plays host to some of the most beautiful churches in the world and here are eight of them that you may choose to get married in.

Located in Dapitan, this Church boasts an amazing feature of having a vibrant ceiling that is both colorful and incredibly patterned that in some angles, it would seem almost three-dimensional. The St. James Church was erected by the Jesuits to honor St. James the Great who happened to be the patron saint of Dapitan in 1971. 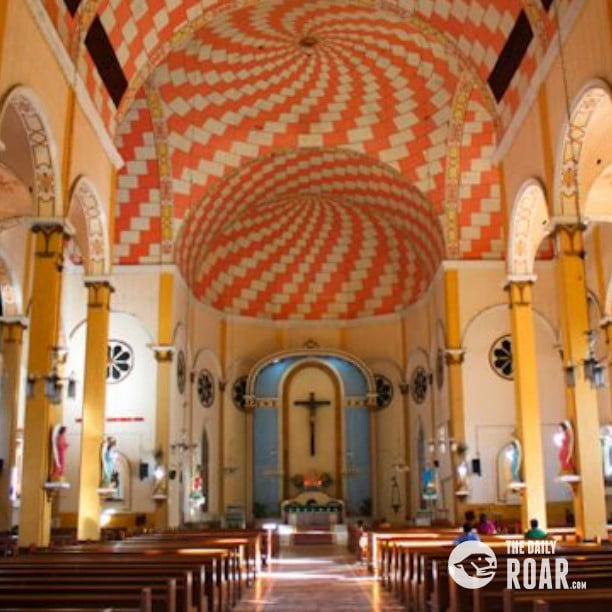 For anyone desiring a “steampunk” or contemporary theme for their wedding day, the Church of San Sebastian located in the heart of Quiapo is a worthy choice as it remains to be the only all-steel church in the world. The ingenuity behind this marvelous church is pioneered by the very same man behind the Eiffel Tower and Statue of Liberty, Gustave Eiffel—another fun tidbit about your potential church to wed in. Transported by six ships to the Philippines, this Neo-Gothic church was prefabricated in Belgium and was designed by Lorenzo Rocha, a Filipino artist, and his students. 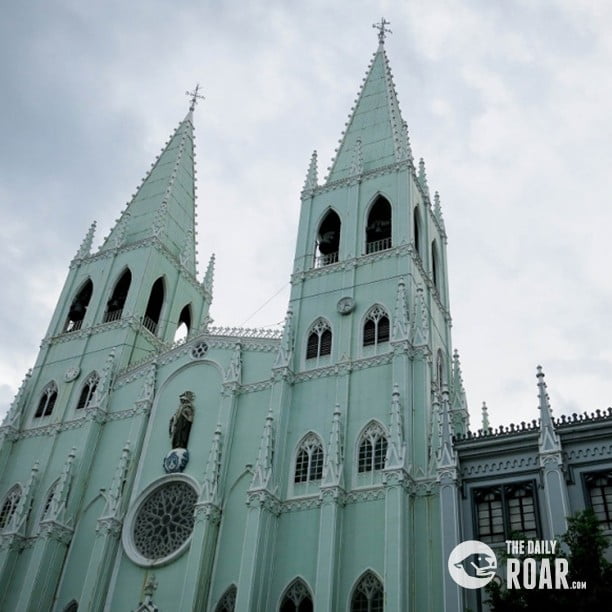 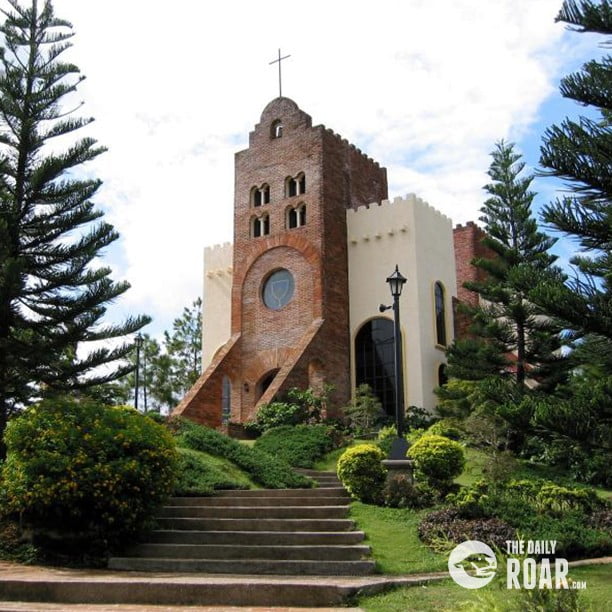 San Agustin Church is widely known as The Wedding Capital of the Philippines as it provides the perfect traditional wedding milieu with its long aisle and high ceilings. This church is located at the walled city of Intramuros and has a vacant lot that would serve as a picturesque background for wedding photos as it is filled with blooming flowers and other beautiful plants. 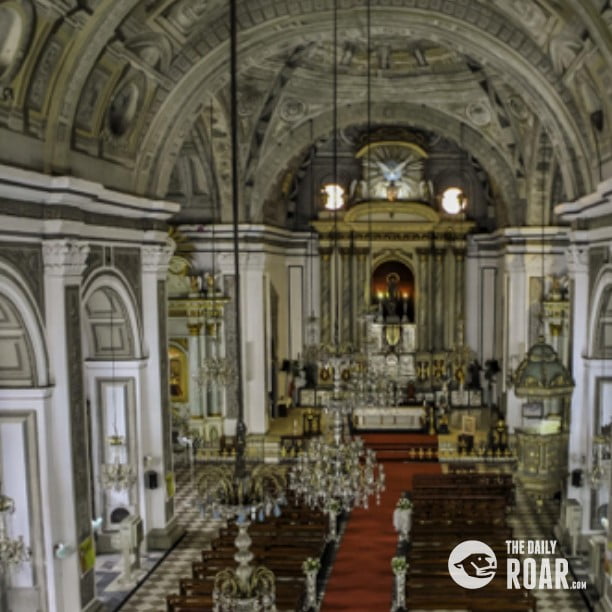 A baroque church locally known as St Peter and Paul Parish Church, this church has been declared a National Cultural Treasure by the National Museum of the Philippines. For couples desiring a historic an ancient feel to their wedding ceremony, this church would be ideal as it is composed of massive bricks called ladrillo. This was designed this way primarily to repel rebellions and revolts.

Intramuros certainly has its fair share of beautiful churches as this is the second one to appear on this list. For a breathtaking Romanesque-Byzantine architectural view, the steadfast Manila Cathedral remains to be a top pick for couples. Equipped with an impressive altar, couples looking for a solemn and appropriate place to exchange their wedding vows will find that this church does not disappoint. 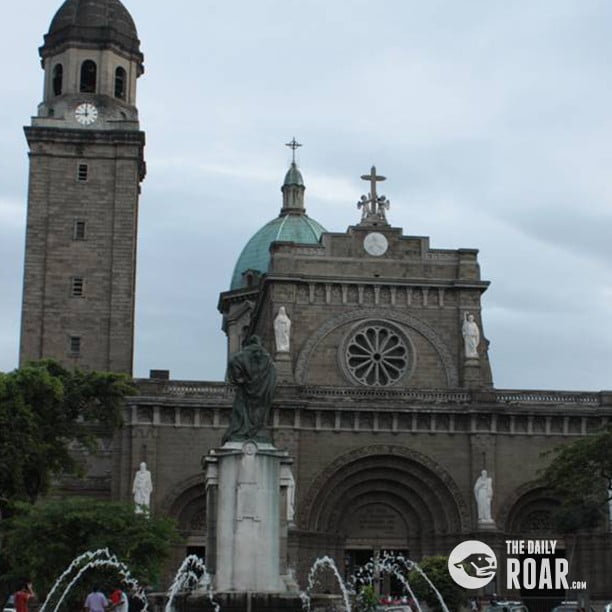 For couples wishing to have a touch of elegance on what would be a solemn and religious affair, Santuario de San Jose Parish is a church that has visually appealing interiors and is perfect for couples wanting a touch of grandiosity. 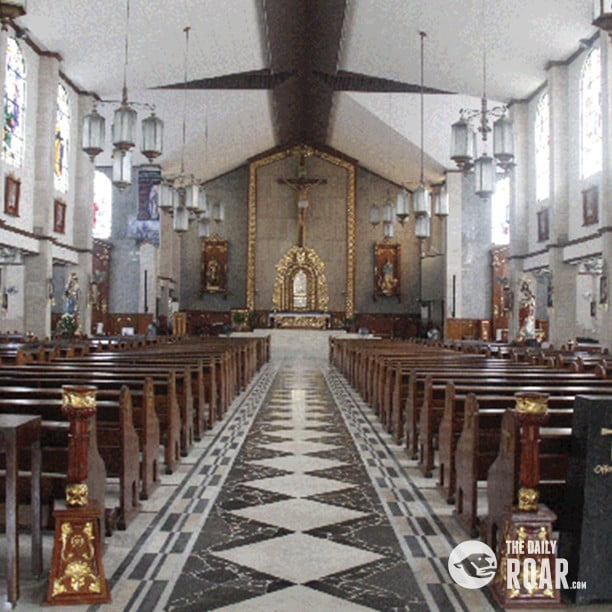 For couples of Chinese descent, the Binondo Church was formally named as the Minor Basilica of San Lorenzo Ruiz who had a Chinese father. This church was built primarily to acclimatize Chinese converts into the Catholic sphere. Be wary if you are hoping for a solemn celebration, however, as this church is located in the middle of a busy street, it can get noisy. 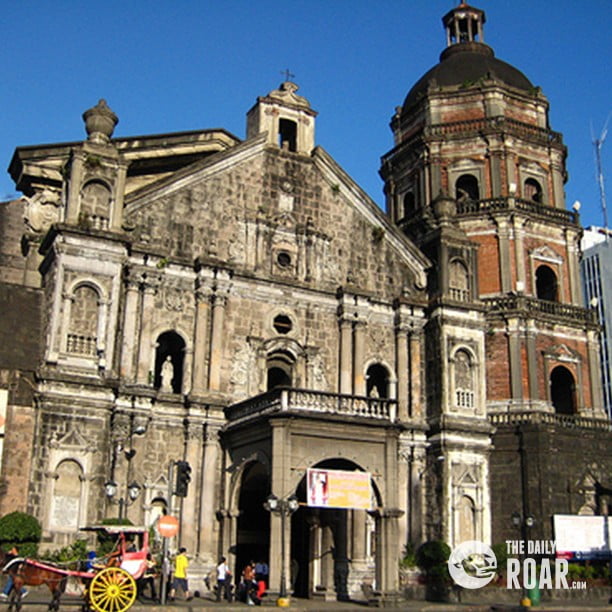 /// Written by Abbeygail, The Philippines

Abbeygail is a freelance writer and blogger for Hizon’s. It is a top catering company in Manila that caters to any type of events. She also loves to explore different places here in the Philippines.