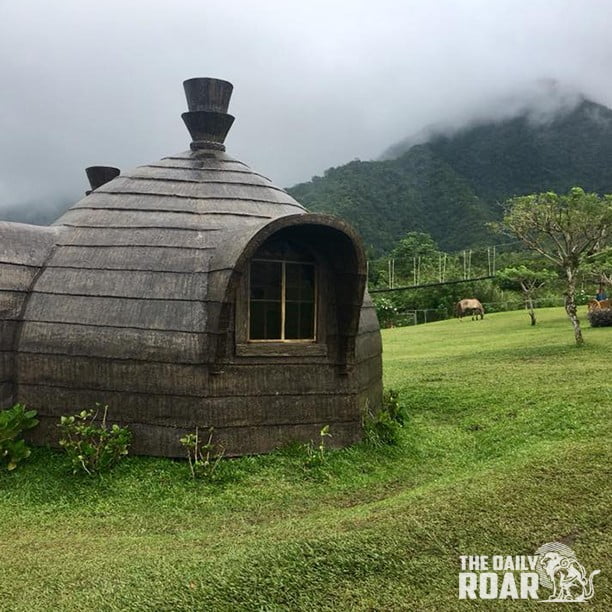 Known as the “City of Smiles” because of its humble, charming, and hospitable people, Bacolod City will surely give a blissful experience to its visitors. Being the entry point of Negros Occidental – the third largest Island in the Philippines, Bacolod offers tours within and outside the city.

The Ruins in Bacolod

One of the famous heritage landmarks in the Philippines is The Ruins. Considered to be the “Taj Mahal” of Negros, The Ruins was built in honor of the sugar baron’s wife, Maria, who died because of miscarriage.

The mansion was built in the early 1900s with A-grade concrete and oversized twisted bars that added strength to the skeletal frame of the structure. It was preserved to be a local tourist destination which opens daily from 8 am to 8 pm with a minimum fee of Php100 (adults), Php50 (students), and Php20 (children).

How to get there: From Bacolod City, you can ride a jeepney heading to Baranggay Bata. Ask the driver to drop you off the tricycle terminal near The Ruins. The tricycle will take you to the entrance of the Ruins already. 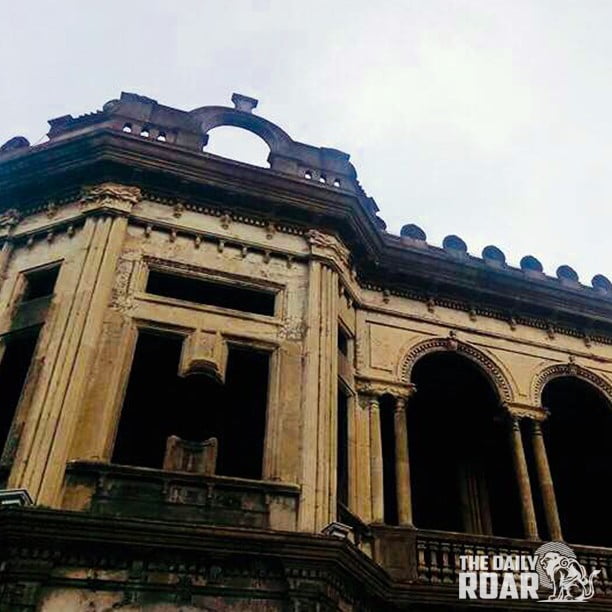 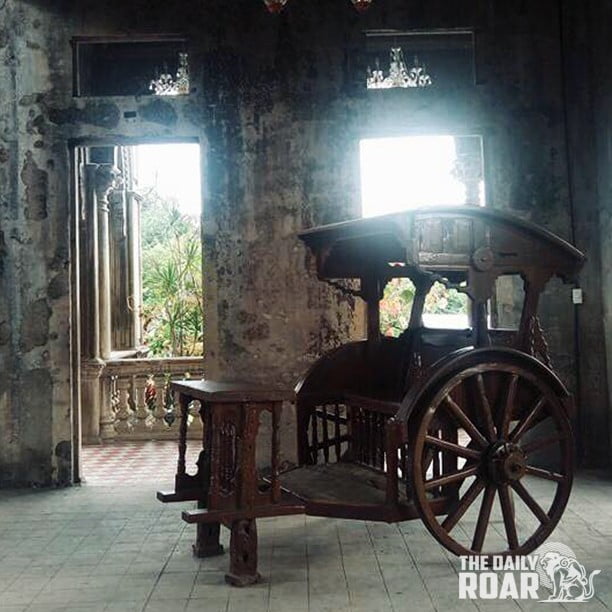 One of the best destinations you shouldn’t miss when visiting Bacolod is Campuestohan Highland Resort. Entrance Fee is only P150 per person. Located 800 meters above sea level, Campuestohan offers breathtaking taking scene of Negros Occidental province in a cold-weather spot. Aside from its relaxing view, the highland resort boasts various fun-filled activities such as the 340-meter zip line,rope course, horse back riding, wave pool, and their famous Sky Bike. If you’re not much of daredevil, you can just unwind and enjoy the picturesque view of nature while having a hot cup of their local chocolate.

Campuestohan also offers accommodation and overnight stay. Their Lord of The Rings inspired Bonita Huts costs Php2,500 good for 4 persons. If you need a larger room, they have the Indian Village, Kingkong Room, and Log In Cabin which rates from Php5,000 to Php6,000 and can accommodate up to 8 people.

How to get there: Campuestohan Highland Resort is approximately 30-45 minutes drive from Bacolod City. Guests can take a jeep from Burgos Market, Bacolod going to Baranggay Alangilan

then tricycles going to Campuestohan Highland Resort. If you’re not familiar with the place, you can just take a cab from Bacolod City. 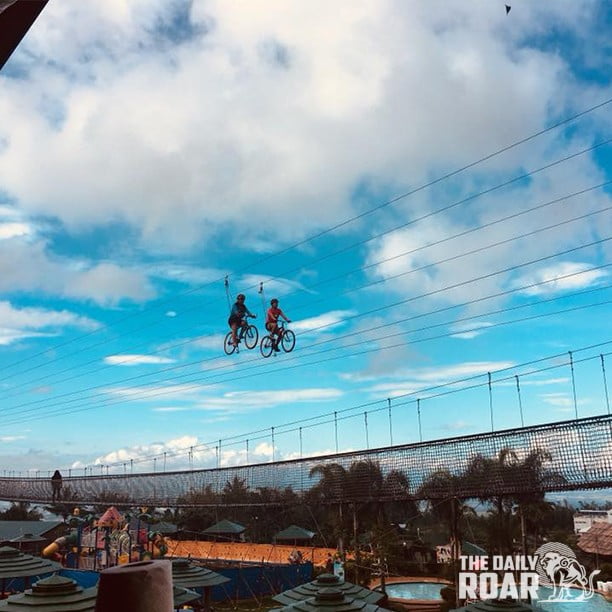 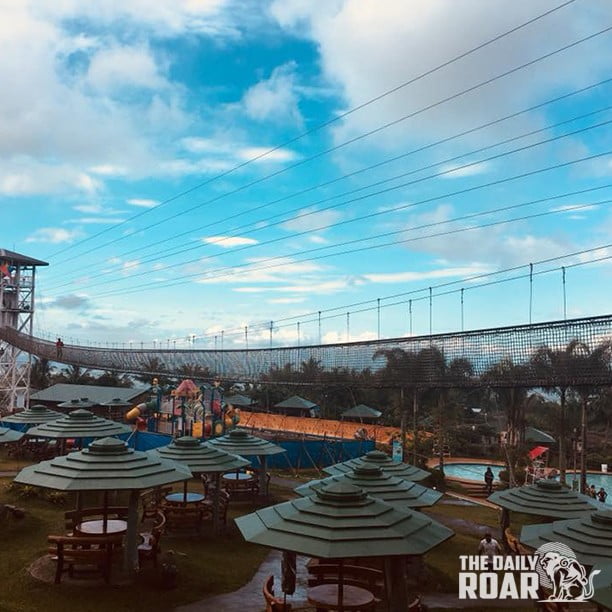 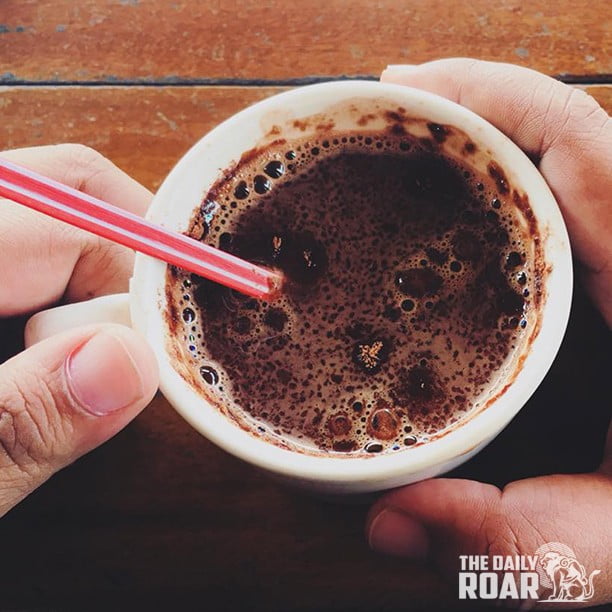 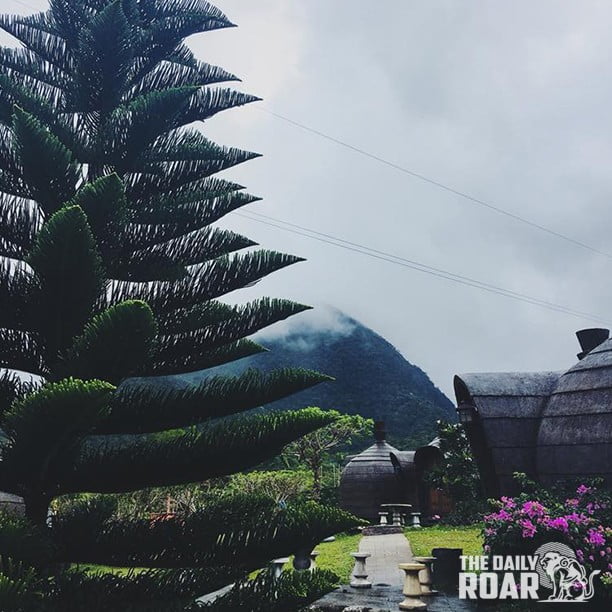 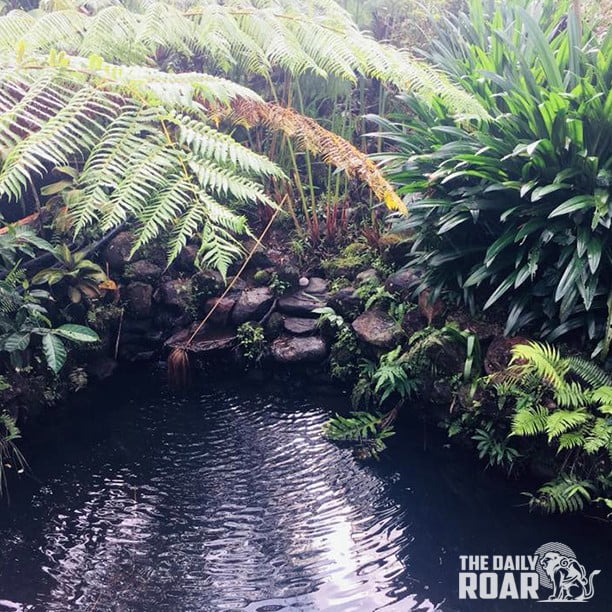 If you’re looking for a paradise then Lakawon Island Resort and Spa is definitely a must-visit destination in Negros. It is a 13-hectare banana-shaped island off the coast of Cadiz. It’s 48 kilometers away from the city of Bacolod which is only an hour and a half drive away.

The term “Lakawon” came from the Cebuano root word “lakaw” which means “to walk”. Thus, during low tide season, a sand bar appears which gives its people a nice long walk on a white sand beach. Lakawon is considered to be a world-class beach resort dubbed as the Boracay of Negros because of its pristine white sand and spectacular view.

The island also offers several activities such as snorkeling, kayaking, and banana boat ride. If you’re not much of a thrill-seeker you can just laze around while reading a good book as there are plenty of bean bags by the seaside. The island provides a calming view of a crystal-clear beach perfect for people trying to relax and take a break from the hustle and bustle of the city.

Another thing the island is known about is the TawHai Floating Restaurant. The word “TawHai” came from its local dialect meaning “relaxed”. So if you’re a food buddy, you can relax aboard the Floating restaurant while enjoying their delicious meals.

How to get there: Head on to Bacolod’s Northbound Ceres Bus terminal at Brgy. Bata near Pepsi Building and take a bus going to Cadiz. Fare is around Php60 (non-aircon bus) – Php100 (aircon bus). Ride a tricycle from Cadiz Viejo and ask them to take you to the coast of the island where the motorboats of Lakawon Resort are waiting. 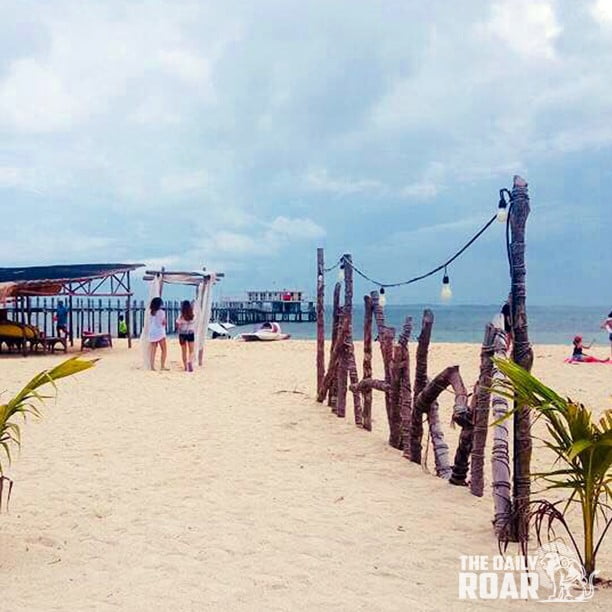 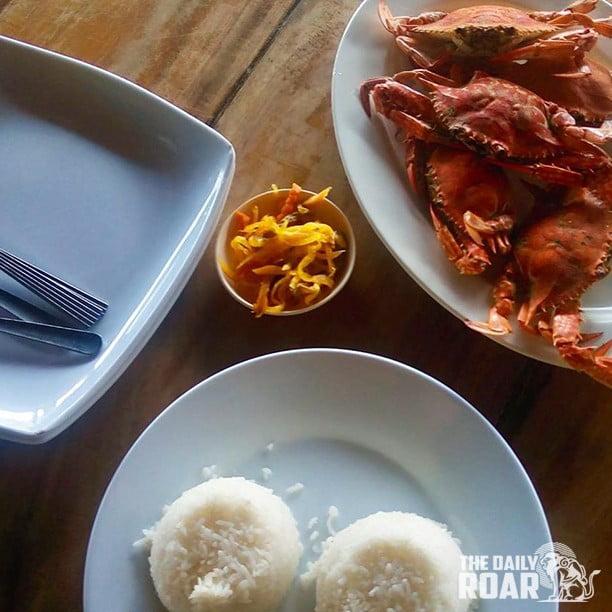 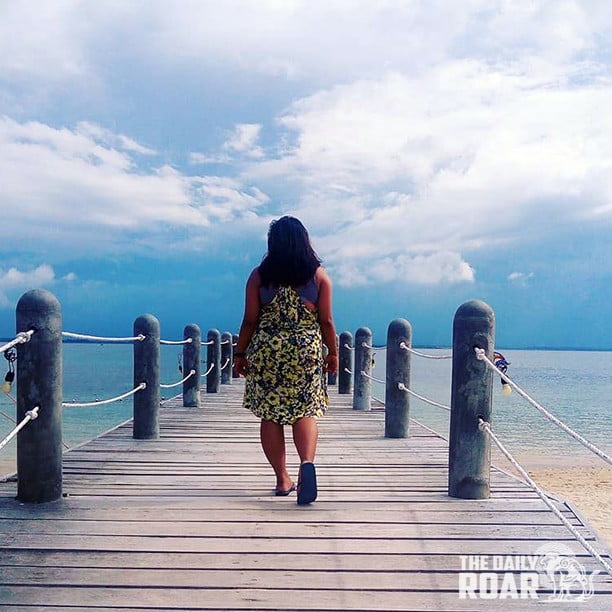 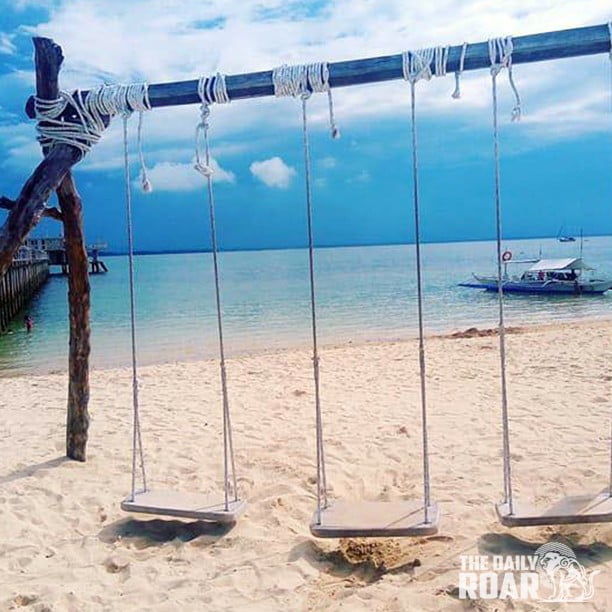