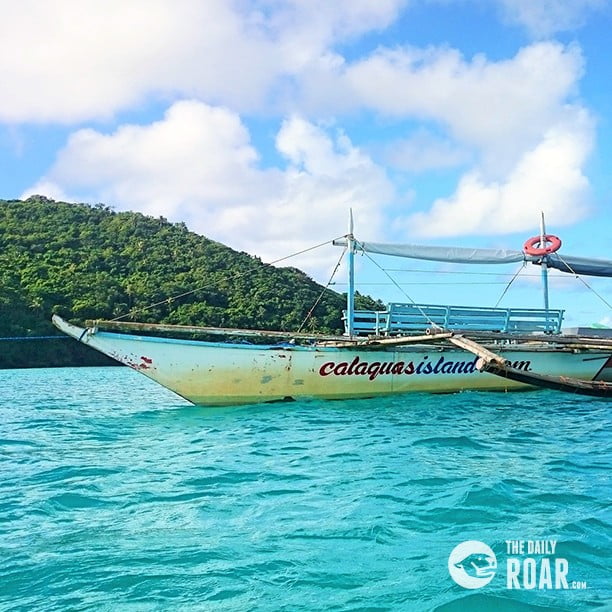 Calaguas is a common tag given to the group of 17 islands found in the province of Camarines Norte. Recently, it found itself mapped into the tourism loops in the Philippines mainly due to the picturesque beaches in its premises. Contrary to common concepts that reaching the islands would be expensive, many are quote surprised that it is actually a budget traveler’s paradise. Here are several reasons which contribute to this reference.

Being a popular tourist spot gave travelers an easy access to the place even if it is somehow remote. Travel routes are now established in different ways. Those who want to reach it can take direct flights from Manila to the nearest city airport in Naga City. There is also an option of taking 10-hour bus commutes from Manila to Naga.

Regardless of the option, you have to take another 2-hour bus transport to Daet. From there, you’ll hop a thrilling boat ride either in Paracale or Vinzons all the way to the enchanting paradise island.

Calaguas is still unserviced by electricity.

Fret not! Electricity is not a big deal here.This adds to its out-of-the-box appeal. Aside from being freed from the use of appliances, you’ll also have not to worry of additional expenses due by the use of electricity-driven appliances. You are thus given more time to enjoy the relaxing views offered by the backdrops of sun, clouds, nature, sand, and water. Don’t worry of being unable to capture your moments, bring power banks as handy necessities to charge your selfie phones and cameras!

No additional cost to do an assortment of activities.

Calaguas is a place of many activities which you can enjoy with family, friends, or flames. Get to know the beaches as you take leisurely walks in its stretch of dazzling white sand. Flirt with the water as you swim, dive, or snorkel.. Make some time with the kids by helping them build sand castles, or while they collect shell specimens or pebble samples. Let the sunrise or the sunset be a mighty companion in your pictures. Make night time livelier playing the guitar, singing, and having some grilled fishes or meat. Better yet, do it with some beer or wine but remember not to overdrink. You can also establish camps in the midst of bonfires!

Island hopping is within the islands themselves.

As mentioned earlier, Calaguas is a group of 17 islands. Taking cue from this fact, island hopping can be enjoyed without actually leaving the islands. Start off with the white sandbar of Pinagcastillohan then indulge in the azure blue water of Tinaga which incidentally is the biggest in the group of islands. Enjoy the powdery and volcanic-nature sand of the island while you can set off boating some of the less-traversed islets in the group such as Cagbalisay, Bendita, and Balagbag. Though less in size, they also equal the bigger islets in terms of their awe-inspiring features. Fewer footprints have set on the smaller islands and from there one can enjoy the crystal clear waters and feast their eyes with the schools of fishes which can be seen by the naked eye from under the water. 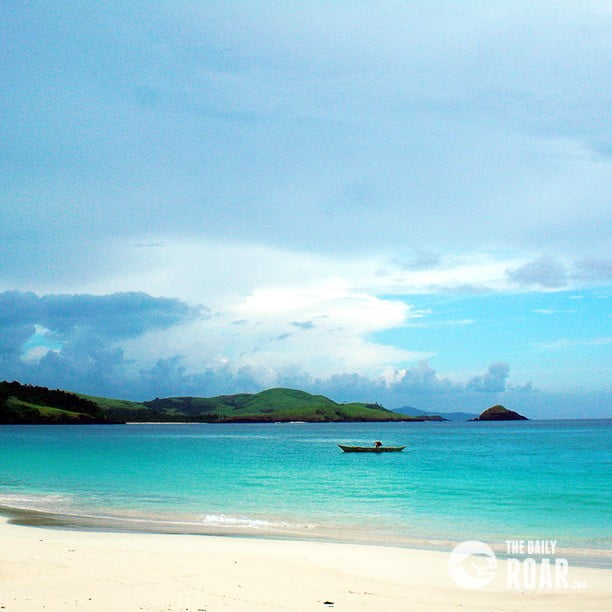 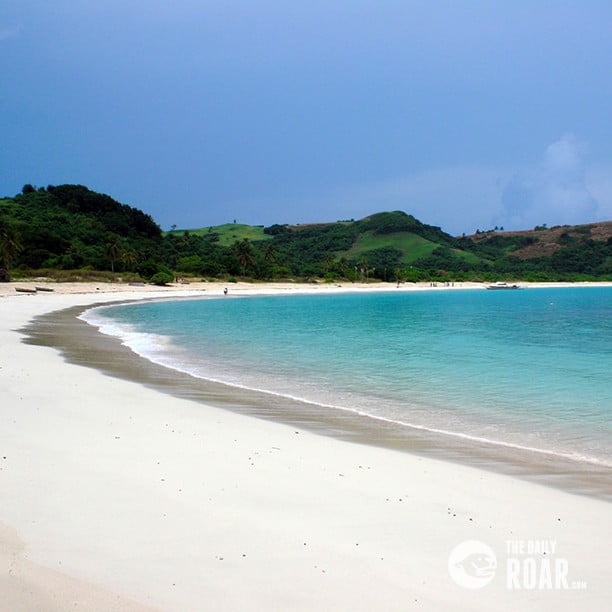 Telltales of how amazing Calaguas is continue to pile up as more and more travelers find its true beauty. These said, are you ready to get packed and create your own island experience in what could substantially equate the beauty of other island beaches down south of the Philippines!