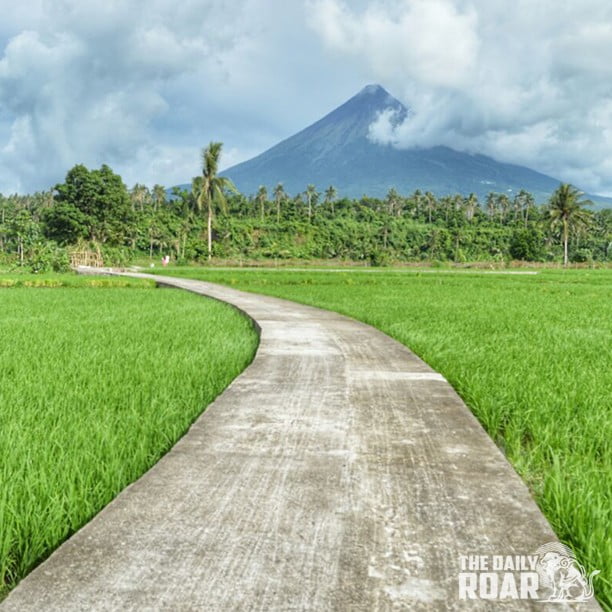 If I will define home, I will definitely say Tabaco City. The city of Tabaco is one of the three cities of Albay, Bicol. There are two legends on where the city’s name was derived from. First is from the Filipino phrase Tabak ko which means My Bolo in English, this is believed by many probably because our city is known for its cutlery business. But contrary to popular belief, Tabaco was derived from Tobacco which is Tabaco in Spanish, this is the earliest known business of the city back in the Spanish Era. So there you go, a very short history of Tabaco City. Very short indeed because we’re just starting. You might want to ask yourself, Why would I want to go to this small city? What’s in there to like? Is it worth it? Well, let me enlighten you why I believe Tabaco City is the epitome of home.

Tabaco City is not just the epitome of home, it is also the epitome of a simple life. The city is not as advance as the other cities in Bicol but what it’s lacked in the technological department, it more than complied for in the nature department. The city is full of falls, lakes and rivers with water so clean and clear that locals go there daily to take a bath. The water from the falls and rivers is naturally cool and fresh because it came from the top of the mountains. Speaking of top, I know you’ve been waiting for this to be mentioned, the beautiful and picturesque Mayon Volcano, it can be clearly seen from Tabaco City; it is a spectacular view to wake up to. Tabaco City hold its annual Alay-Lakad every March where you can experience the eight-kilometer walk to the Mayon Planetarium which is perched in the heels of Mayon Volcano; the cool and chilly weather is worth the eight-kilometer walk. The annual Tabak Festival is also held every March to honor the city’s cutlery industry. The city is also known for its rich agriculture. The majority of the city are plain fields, a beautiful green after the rain and a warm brown just before the harvest time. It is not surprising to see fields of rice laying on the road as this is their way of reducing its moisture content before selling it on the market; the rice in our city are all fresh from the fields. It is also not surprising to see farm animals beside our city’s houses because it is common for the locals to own a pig, a cow, and a chicken or two; you’re even free to approach them, just be sure not to wear red when in company of the cows and bulls if you don’t want to play a chasing game with them. Tabaco may not be as technologically advanced as the others but its rich nature is more than enough to satisfy your cravings for entertainment and relaxation.

The city is not only known for its nature and tourist spots but for its food also. It is in the land of Chilies after all so it’s not surprising that Tabaco City’s best dishes are hot and spicy; and because the city itself is full of coconut trees, another famous ingredient is the coconut cream and coconut milk. Seriously though, Tabaco is so full of coconuts that there are coconut trees wherever you go, you will never get hungry. One of its best know delicacy is none other than the famous Bicol Express. The spicy as hell but tasty as heaven dish is a common ulam for the locals, the more chili pepper the better. Another favorite of mine is Laing which was made primarily from the Gabi or Taro leaves, commonly seen in the backyard of the locals together with their beloved chili pepper. The Tilmok is another popular delicacy, its main ingredients are coconut meat and crab meat mixed together then wrapped in Taro leaves and yes it doesn’t just sound heavenly, it tastes heavenly too. Of course, let’s not forget the main star of the city, the Pili Nuts which can be seen in literally everywhere in Tabaco. The Pili Nuts can be made with different delicacies, from appetizers to main courses to desserts, no wonder it’s a local favorite. See? You will never get hungry in Tabaco because foods are literally just sitting in the backyard.

There are so many reasons why Tabaco City is the best city for me, not just because I grew up there but because it is indeed like a home to many. It may have the richest nature or the most delicious foods but our city’s locals, my fellow Bicolanos who are known for their sweet and hospitable personalities are our city’s pride. They will happily guide you to the city, they will dutifully cook for you, and they will give you the warmest hug, that’s what Bicolanos are. Tabaco City is not the largest or the most famous city but it will definitely make you feel like you’re finally home and THAT is the reason why Tabaco City, for me, is the epitome of home. 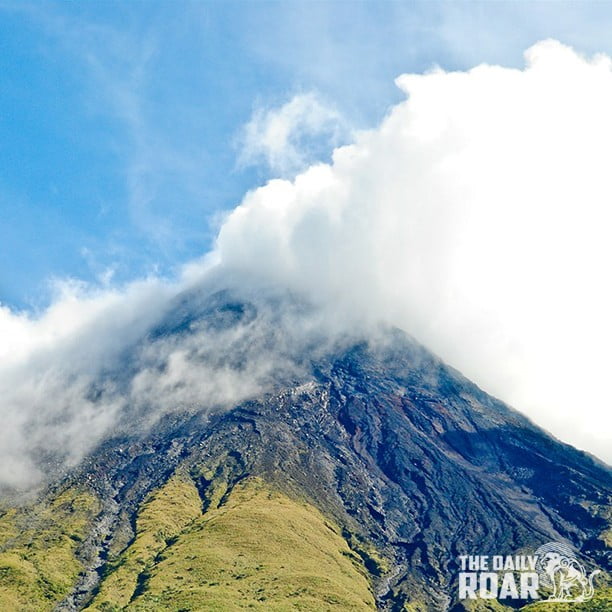 /// Written by Shane Pearl A. Balbin, The Philippines