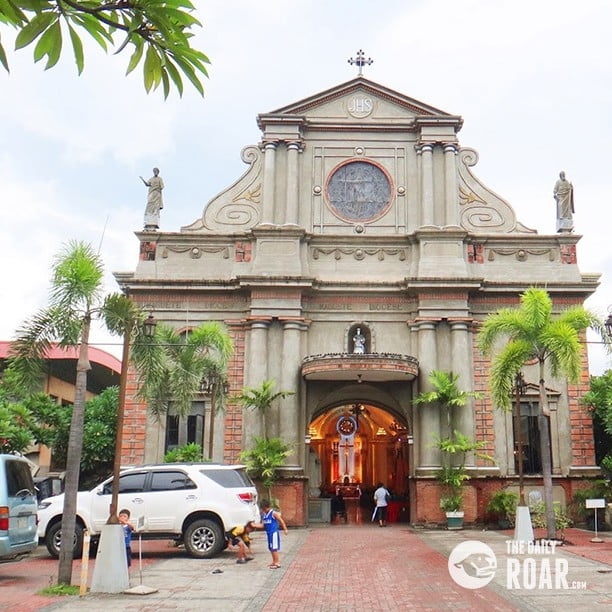 Looking for the quiet, relaxing, and cheap place to unplug? Dumaguete City located in Negros Oriental may just be for you. It is the capital, principal seaport and largest city of the province. The city has also earned the distinction of being known as the “Center of Learning in the South”. In 2014, it was hailed as one of the runners-up of the best place to retire in the world by the Forbes Magazine “The 7 Best Places To Retire Around The World”.

Here’s a list of some of Dumaguete City’s tourist spots that you must not miss when you visit:

In the Philippine history, it has been said that Jose Rizal, the national hero had made a brief visit and took a stroll here before departing to the neighboring island of Dapitan, Dipolog City.

The Boulevard’s scenery is a wonderful walkway between the road and the sea. It is best enjoyed anytime of the day. However, the pleasure starts as the daylight is about to end. Along the boulevard, street vendors lined up with their min-carts, tables, and chairs. You can enjoy your tempura, squid balls, balut, and much more. 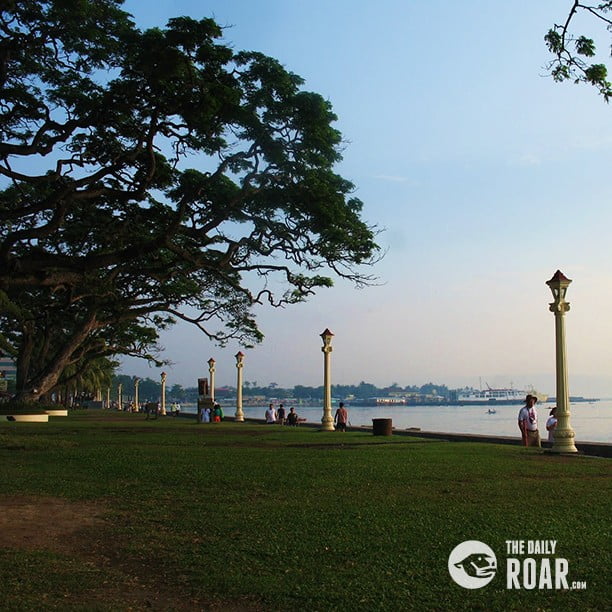 Silliman University offers a sneak peek of what Dumaguete City has to offer to their tourists. The museum has 7 galleries, it offers best collections of Anthropological findings within the province of Negros Oriental and nearby provinces.

In case you’re planning to visit, they are open every Mondays, Friday, and Holiday or Wednesday by appointment. 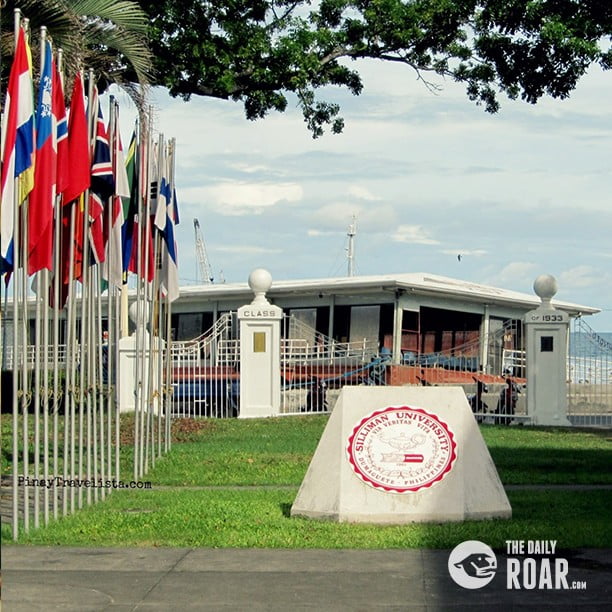 St. Catherine of Alexanda Cathedral or most commonly known as Dumaguete Cathedral, holds a rich history. It has been situated in its location for hundreds of years and still stands amidst of time. The church never fails to provide comfort and silence to those who seek spiritual guidance.

Situated far on the church’s left side is its old bell tower. The Campanario de Dumaguete was built in the 1870s to warn town folks of attacks by maraunding pirates. As today, it has become one of the tourist attractions. 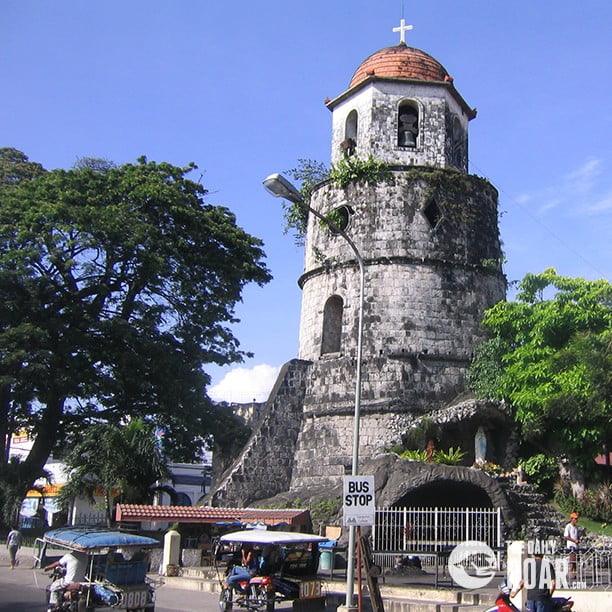 Started as a small-time garage bakeshop and evolved into a very successful business. San Rival Cakes and Pastries in Dumaguete City have been baking delicious goodies since 1977, and their specialties are Sans Rival and Silvanas. Never leave Dumaguete without taking them home, besides Silvanas can last up to 6 hours without melting. 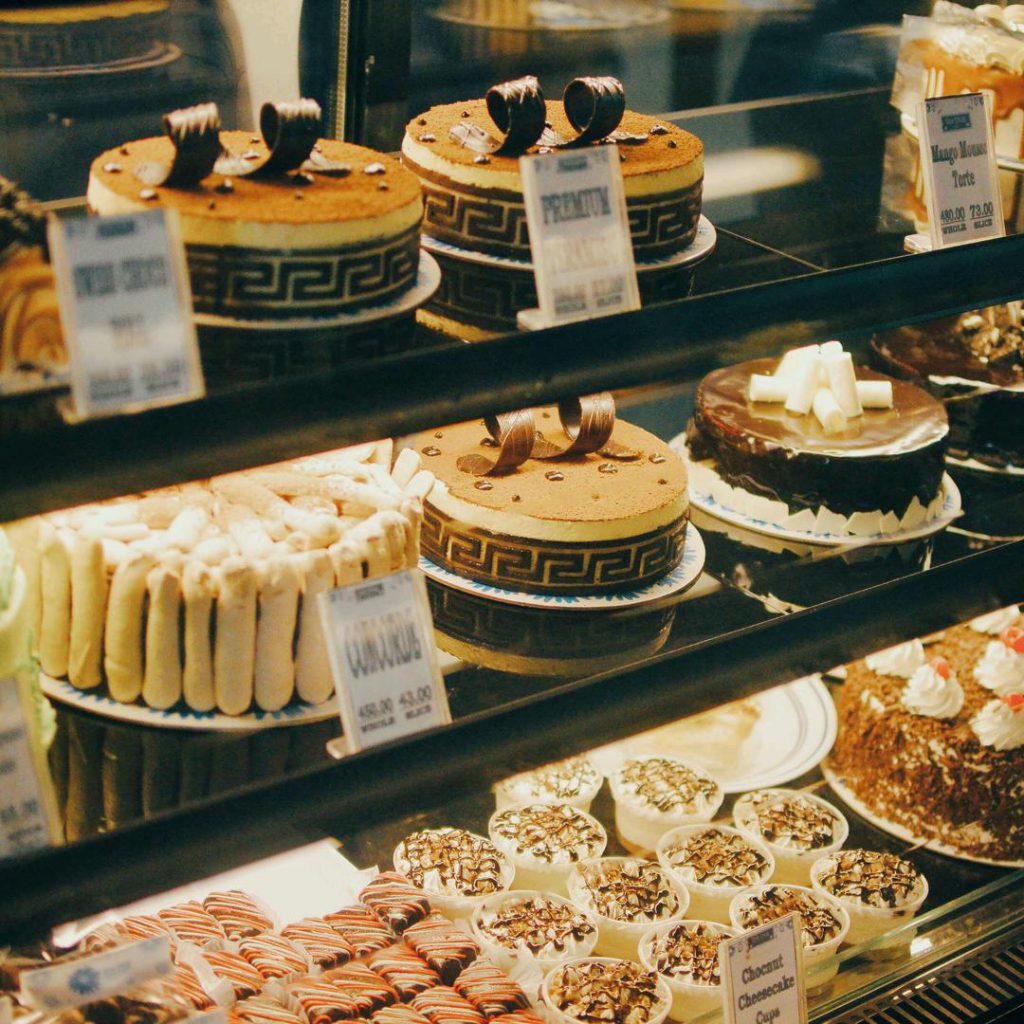 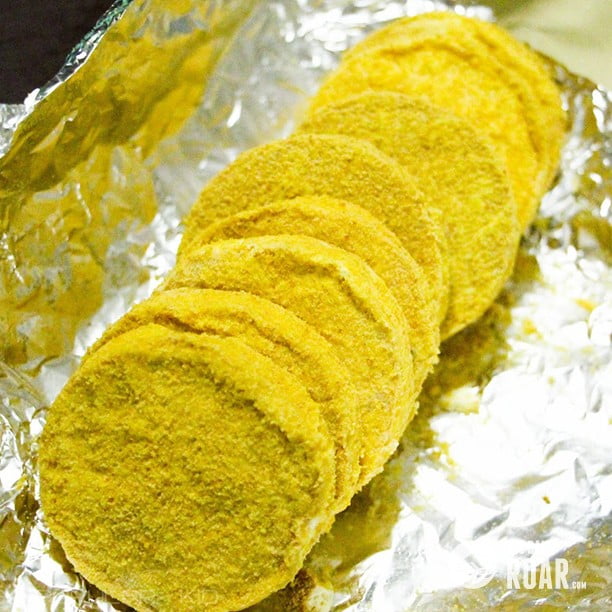