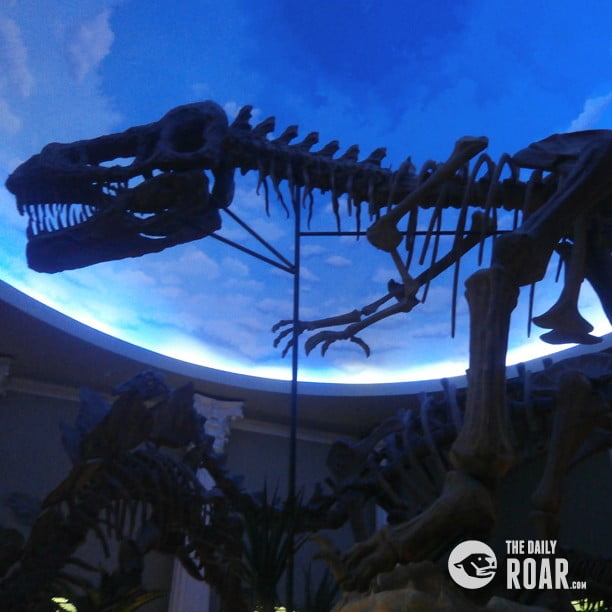 Batu, a city over the hill in the West of Malang, East Java, offers many tourist destinations. One of them is Jatim Park 2 – the other version of Jatim (Jawa Timur/East Java) Park 1. While Jatim Park 1 will increase your adrenalin with its heartaking amusement rides, Jatim Park 2 will give you opportunities to know and learn about various kind of exotic animals. In Museum Satwa (Animal Museum), one of the four parks offered by Jatim Park 2, you will be amazed with the beauty of living creatures – not the breathing ones but the specimens orreplicas. Your jaw will keep opening watching the huge solid bones of the three kings from the Jurasic; Stegosaurus, Brachiosaurus and T-Rex with dramatic artificial blue sky over your head. 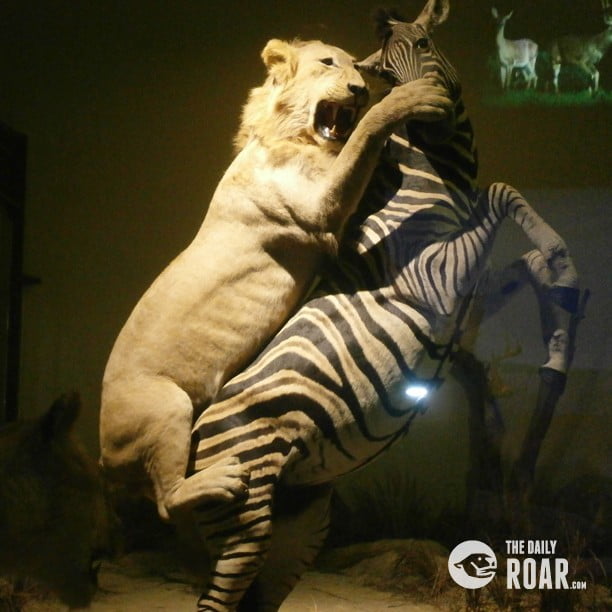 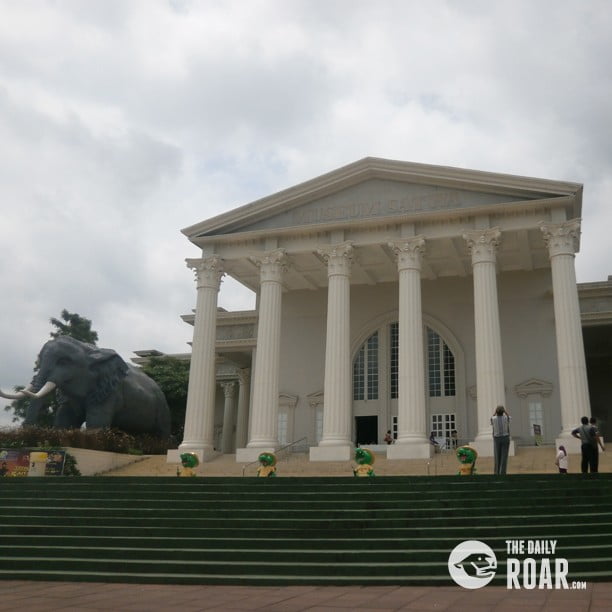 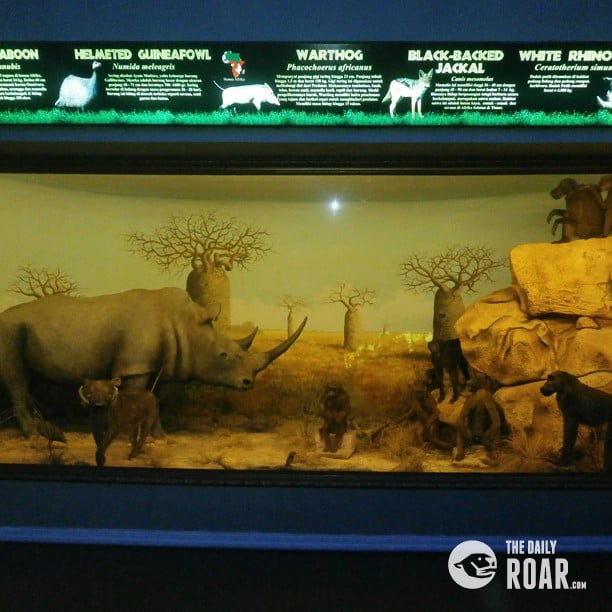 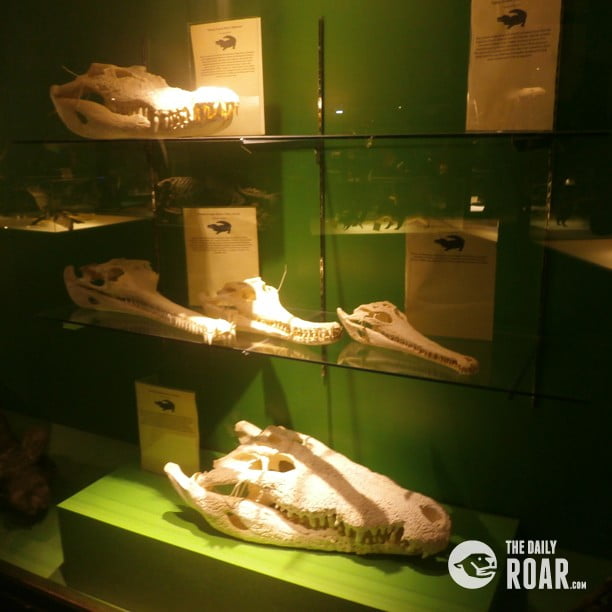 Yes! You’ll feel as if you were in Africa seeing wildebeasts, ostrichs, cheetahs, baboons, giraffes, etc. Feeling pity to see a zebra struggling its last breath under a lion’s attack. You’ll go to North America to see a huge moose, bears, bisons, etc. There are also polar bears, penguins and white foxes from North Pole. Going far South to see Kangurus and Koalas; Tigers and many other animals from Asian. And the last but not the least, Komodo Dragons as the host’s creature.
In the part of insectarium many various colors of “papilon” ( a French for Butterflies) will tease your eyes to catch them even they are inside the displays. Various kinds of beetles, and rare grasshoppers will really astound you that creatures with unique shapes like them really exist in the world. Moreover, you’ll be terrified to disgusting swarm of centipedes that are ready to crawl all over your body.

In fossil section you’ll become as if you were a paleontologist observing some fossils like a massive three meter mammoth, big fish, different kind of crocs’ skulls, or elephants’ tusk. You also can see many kinds of sea creatures, birds, and fish around this section.

Taking a break with “serius Biology class” you can satisfy your narsiscm by taking some pictures or selfies with some animal replica photobooths or with Mr. Crocodile sitting next to you. 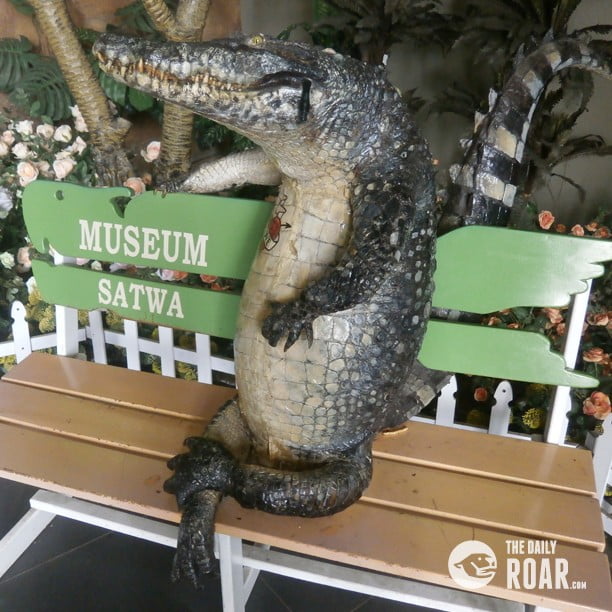 Besides it is the best choice as refreshement with the family in weekend, students oftenly visit Museum Satwa as their fieldtrips for learning about animal classifications. However; these “fake” animals can still make you amazed with the creations of the universe. 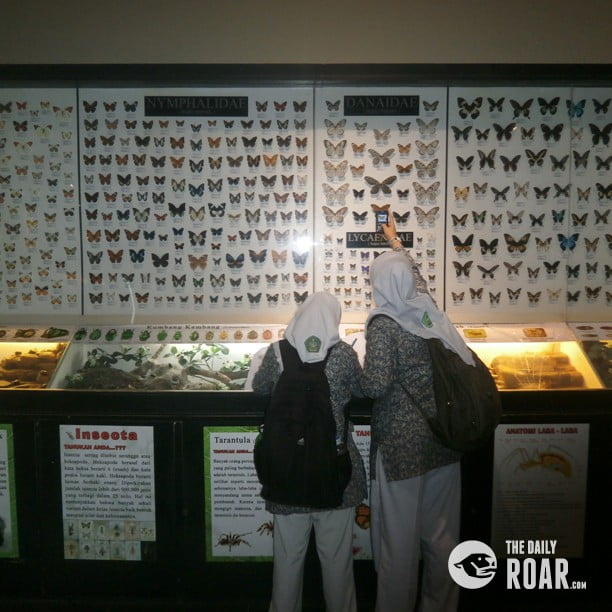 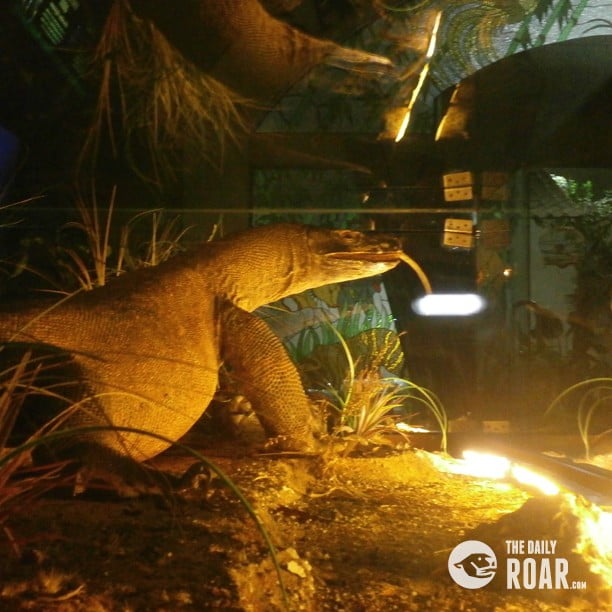