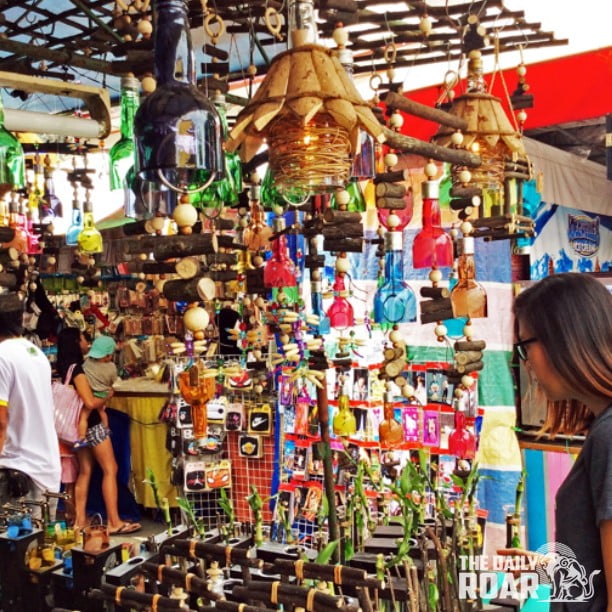 The Pahiyas Festival is the most popular harvest festival in the Philippines. A draw for both the local and foreign tourists, the event is celebrated every 15th of May by the people of Lucban, Quezon in honor of San Isidro Labrador.

The Festival is a thanksgiving on a bountiful harvest. This is why you’ll find that the displays are all colorful and made up of fruits, vegetables, and other handicrafts. A community event, you’ll find that most homes, especially along the parade area, are adorned with colorful designs in unity with the Festival. 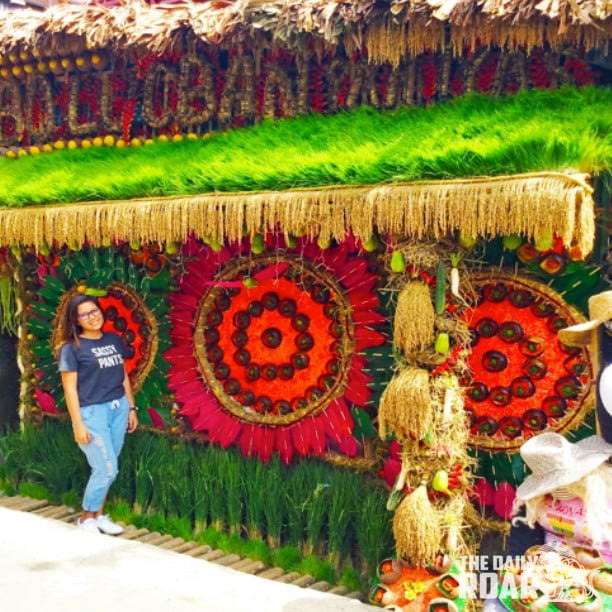 How to get there with public transportation

Calamba-Lucban route.
Your take a bus bound for Sta. Cruz. You get off at SM Calamba where you can find the passenger van terminal that has public vehicles bound for Lucban.

Lucena-Lucban route.
Starting from Manila, you take a bus that’s bound for Lucena City in Quezon. There are several buses taking this trip, their terminals at Buendia-Taft, Pasay-EDSA, Araneta Center in Cubao, and EDSA-Kamuning. The ride will take you to Lucena Grand Central Terminal. From here, you can take a bus or jeepney to Lucban.

Sta. Cruz to Lucban route.
Just take the bus to Sta. Cruz from Manila. Once you reach Sta. Cruz, you take a jeep for Lucban.

Via private vehicle from Quezon City, you may take the Rizal Province way.Pass through the towns of Antipolo, Tanay were you can see have the view of windmill, Mabitac, Siniloan, Pangil, Paete a town were you can see lots of handicraft, Pagsanjan, Cavinti, and Luisiana. You’ll reach the town of Lucban thereafter which will be the first town in Quezon.

It was May 14, 2017 when me and my friends decided to witness Pahiyas festival. But before going to Lucban Quezon we passby within the vicinity of Caliraya Lake in Laguna. we did not bother to set our foot because our destination is Lucban Quezon. And so we take photos  along the way. You can see the light house and take photo under the tree, with the windy climate I am sure you will feel relax even for a short period. By the way if you happened to passby at the bibingka stall along the way you must try it super-duper recommended for P100 only.

As the farmers were showered with more blessings and the harvests increased, the wooden church became a place where the annual Pahiyas was held. Later on to keep the tradition alive the townsfolk agreed to display their harvest in front of their homes where the parish priest would come to bless the harvest.

However, to keep the solemnity of the festival, a procession of the image of San Isidro Labrador in whose honor the festival is held, was added to the celebration. The houses along the procession route are the best dressed, decked with the choices fruits and vegetables. 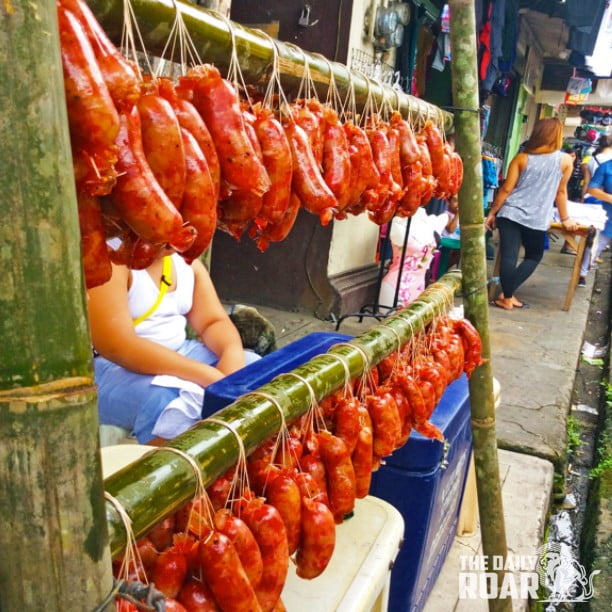 All the residents are given a chance to take part in the celebration. Lucbanians also believe the houses along the procession route are twice blessed during the year. 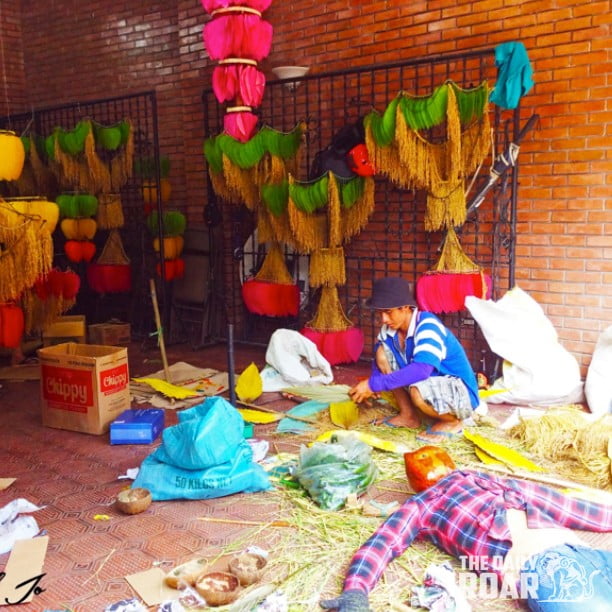 During the Lucban San Isidro Pahiyas Festival, each household tries to outdo each other in terms of creativity. Farmers show off their best produce of fruits and vegetables such as chayote and rice. There are miniature fruits and vegetables strung together in the most original fashion. The most traditional and certainly the most attractive decor comes in the form of kiping which are strung together in all shapes from chandelier to huge flowers. When kiping catches the light of the sun it turns into a veritable cascades of color.

If you’re thinking about doing the Pahiyas Festival DIY trip to Lucban to view the decorated houses and leaving soon afterwards, then you should know that this is going to be a tough journey. It is more than possible for those who will be driving using their own cars. Those using public transport, however, might have a hard time finding a spot for their departure. Just bear in mind that you might not be able to fully enjoy the Festival if you leave early. I would recommend for you to invite friends to carpool. 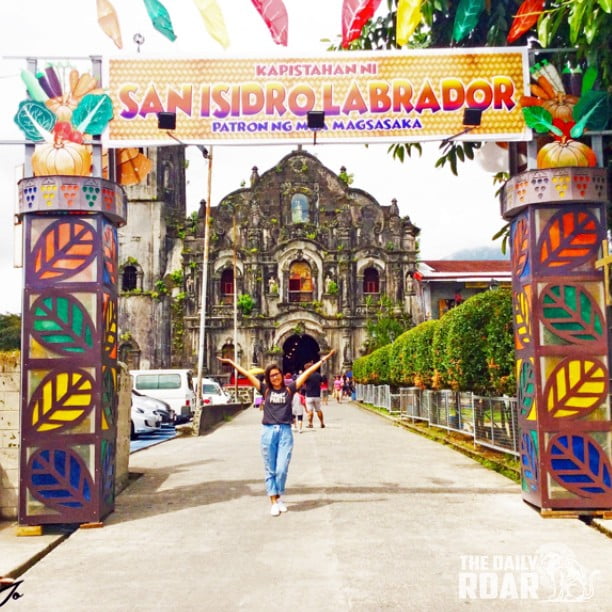