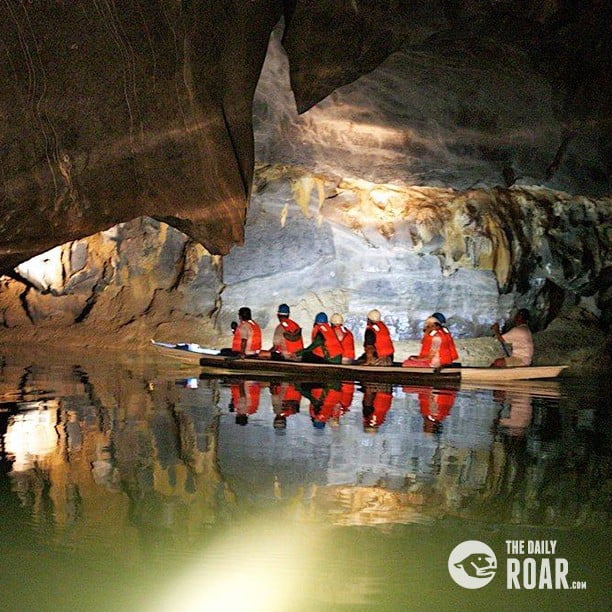 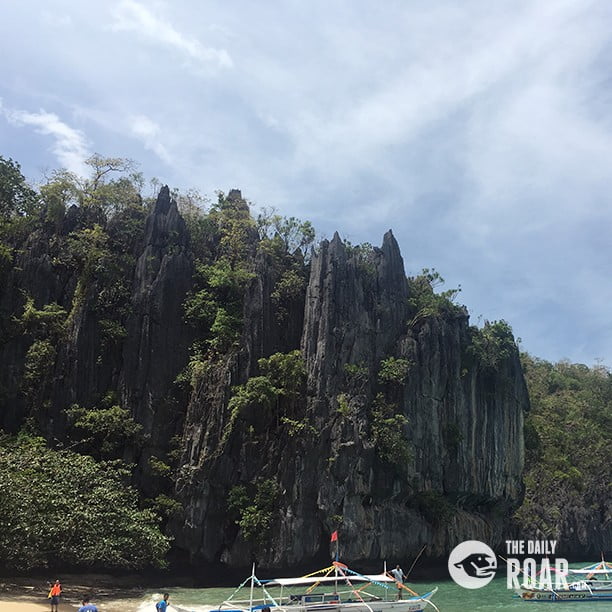 The underground river in Palawan

The Subterranean River National Park, where the Underground River is found, is protected of the Philippines, it is located about 80 kilometers north of the city center of Puerto Princessa, Palawan. It has been a Unesco World Heritage Site since 1999. It has also chosen to be one of the Seven Wonders of Nature November 11, 2011, and confirmed on January 28, 2012. Some say it’s a must see, others say it’s mainly a tourist attraction. So, should you go or should you just read and skip it? Let me tell you all you need to know. Let’s explore! 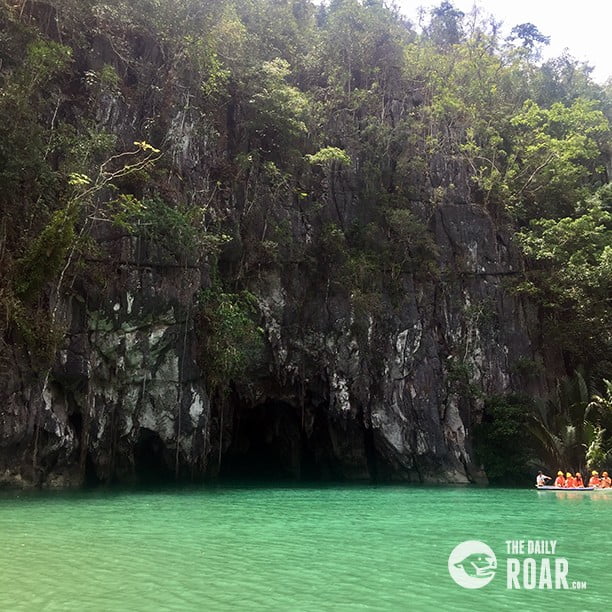 Attracting many locals and foreigners every day, Underground River will never disappoint. It is only a small part of the entire river which is 8.2 kilometers in total. The gateway to the Subterranean River is a short hike or boat ride from the town Sabang. It is best to go early in the morning to avoid hours of waiting. It needs 6 people in total to share a boat, this isn’t a problem because they’re a lot of tourists and local travelers who would like to share. When you got your group together, you’re good to go. 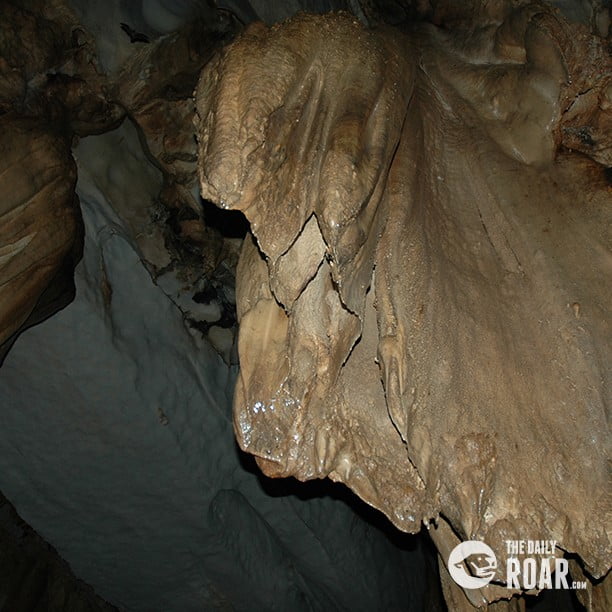 The Underground River flows directly to the sea, it contains one of the world’s most extraordinary and impressive cave systems. It features the spectacular limestone karst landscape, intact old-growth forests, distinctive wildlife, and unspoiled natural beauty. The sculpture passing by is amazing to see, just imagine how long it would take for nature to create exactly what you can see them today. The highlight of this River is its cavern that presents remarkable, eye-catching rock formations. New caves, river channels, and small waterfalls have been discovered quite recently. What else would, there’d be hiding in this amazing gem? Underground River is very unique and beautiful spot, it’s definitely worth your time and money.

The National Park’s effective management scheme is a true representation of commitment and respect of the Filipino people for the protection and preservation of their natural heritage.