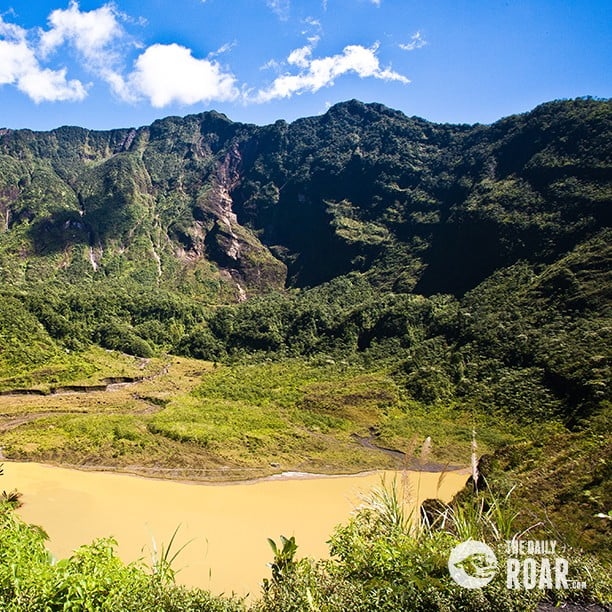 Have you heard Galunggung Mount? Galunggung is quite famous in the 80s because of the effects of the devastating eruption and even some areas affected by volcanic ashes for months. The volcano located in Tasikmalaya district of West Java, Indonesia. Local tourists often come here to see the mountain that is now being asleep. The scenery here is beautiful and unspoiled with other mountains are emulating the height of Galunggung Mount.

The mountain is famous for the mighty when hot lava pours on April 5, 1982, to January 8, 1983. The effects of the eruptions even to neighboring countries such as Papua New Guinea and Australia. The phenomenon has even attracted the attention of the world, for nearly a year in Indonesia sky became very dark because ashes released by this mountain. The eruption of Galunggung Mount also disrupts abroad air flights that were passing.

The uniqueness of Galunggung Mount

As well as the devastating eruption, Galunggung Mount is also as a famous tourist area. Is it safe? Of course now ‘Galunggung like a sleeping lion.’ The mountain is quite close to the residential area, so you will pass through the village before getting to Galunggung Mount. Do not forget to use a thick jacket, the air is quite cold there because of dew. The main objective of the tourists come here are to climb the stairs to get to the top of Galunggung Mount. There are two stairs here, there is a staircase that has 620 steps. While the other stair has fewer steps. There is a myth who can climb the stairs to the top the wish would come true. Whether the myth is true or not, the scenery is beautiful in the top of the mount. There is a large lake formed by a major eruption of Mount Galunggung in 1982. 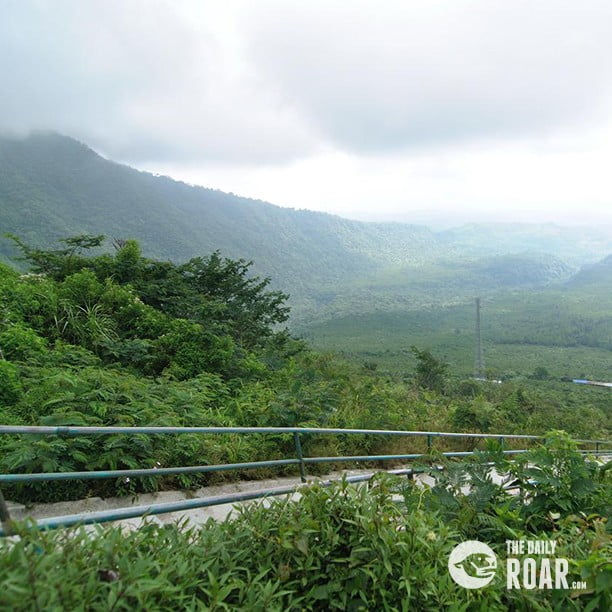 If you feel hungry, do not worry in the top of the mount, there are also small stores selling food and warm drinks for you. Many travelers also bring lunch from home and sit with the family. If you want to find a more exciting adventure, you can go down to the forest and find a natural waterfall. This waterfall is very secluded so still a few people who go there. The air is very fresh, there you can take a break from the dirty air in the city with a trip to Galunggung Mount. 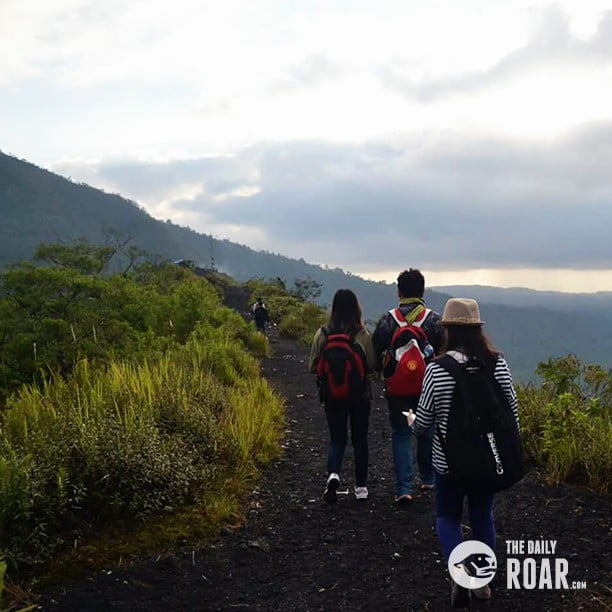