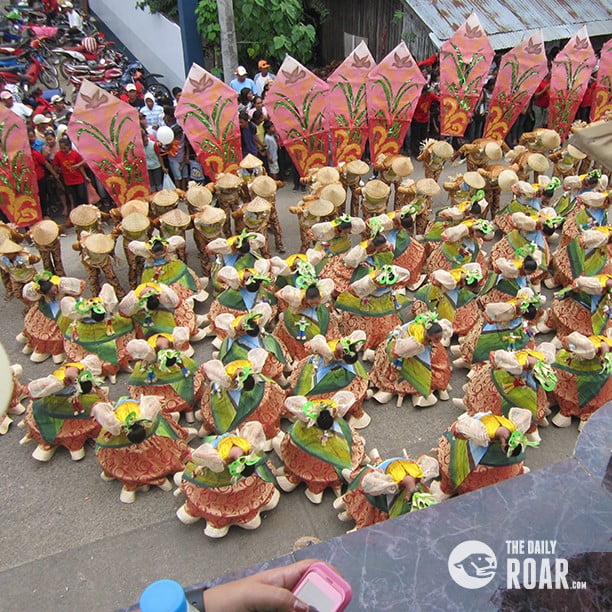 Philippines is a country of rich history, culture and traditions. Endowed with abundant and overflowing natural resources, its components of more than 7, 000 islands and islets teems with nature’s bounty. But above all this blessings and abundance, nothing compares to the priceless value of its most precious resources, its people. Even before the colonization of Spain in the early 15th century, Philippines was already inhabited by its primeval ancestry who eventually evolved into a more modernized type of people who engaged in friendship and trading with its neighboring island settlers and has already established a very rich set of culture and traditions.

The Spaniards brought about both good and bad effects on the Filipino people and their country. While this Spanish regime had further enriched the Filipino culture with their own customs and traditions that they have introduced to the natives, they have also incurred resistance, wrath and revolt from the people because of the tyranny and cruelty that some, although not all, of them have shown. Enraging the Filipinos brought forth deaths to both the natives and some of the Spaniards in many years before the end of Spanish invasion of more than 300 years. 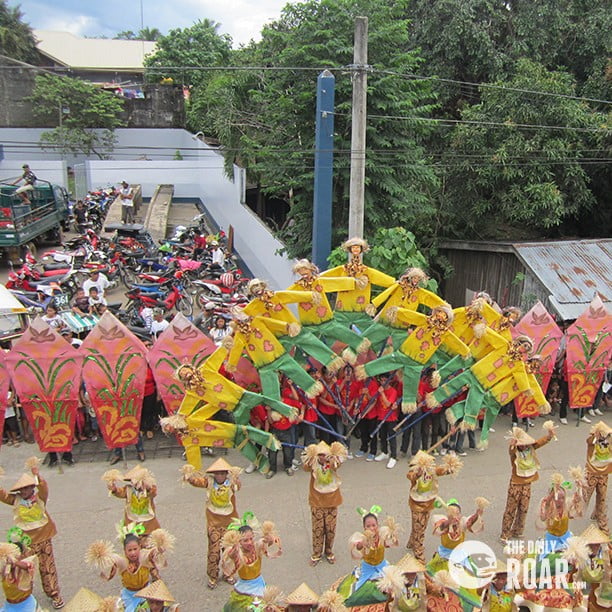 The processes of invade-resist-conquer between the Spaniards and the Filipino natives have led the natives to resort into revenge in order to avenge the death or brutal experiences of their families. These historical happenings gave birth to different legends of how some places in the Philippine archipelago have gotten their names, and one of these places is Bayawan City with its Tawo-Tawo (scarecrow) Festival.

According to legend and etymology, Bayawan got its name from the word bayaw which means ‘to hoist’ or ‘to elevate’. This was so because the legend runs in the story of a beautiful maiden who was brutally raped and killed by some Spanish conquestadores (conquerors). This maiden was said to be a daughter of a chieftain of the Magahat people (the natives) who were inhabitants of the place at the time. Her death was said to have been avenged by her father through killing the Spanish priest who held mass for the thanksgiving of their harvest. The chieftain allegedly had slain the priest with a bolo or spear while he was on the act of hoisting the bread and wine for communion as in the catholic practice, thus the name ‘Bayawan’. This legend is colourfully and creatively depicted in one of the city’s pride, the Tawo-Tawo festival. 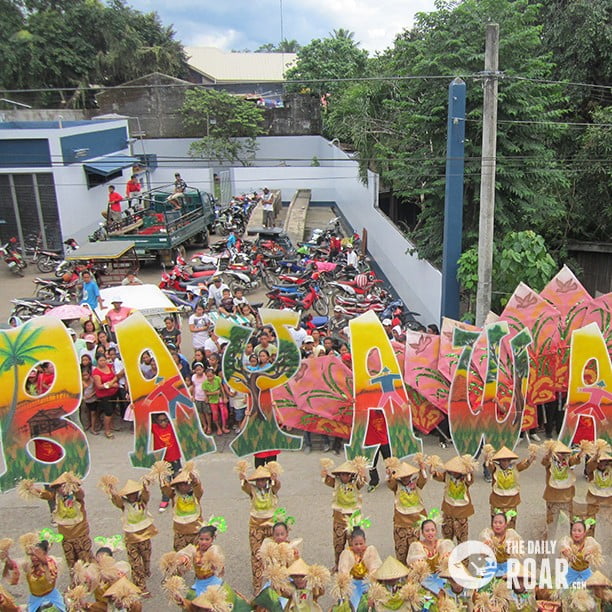 The Tawo-Tawo festival runs in the storyline of the natives celebrating their bountiful harvest until the Spaniards came. They readily embraced Christianity over their old beliefs in worshipping nature and deities, so when some of the Spaniards started abusing them and seizing their possessions, they were so terrified. The vengeance of their chieftain in killing the Spanish friar for his daughter’s demise had braved the natives to fight back and reclaim what belonged to them. After winning, they happily celebrated their victories in the form of their harvest festival, thus came the Tawo-Tawo festival. A festival showcasing the bountiful harvest and the happiness of the people in their freedom, the Tawo-Tawo creatively and colourfully shows the rich culture of the Bayawanons, the pride of Bayawan City. The annual festivities fall in the month of February with the Tawo-Tawo festival as one of its highlights, where contingents from different barangay (barrio) and school categories vie for the Best in Showdown, Best in Street Dancing, and The Champion titles.