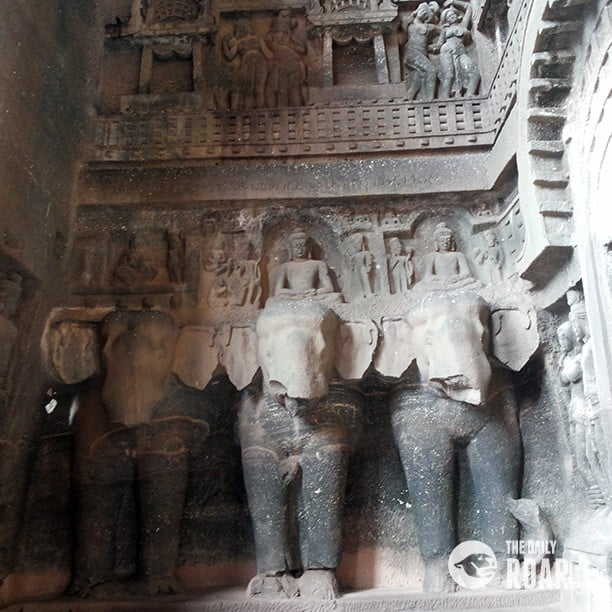 India is a country with diverse geography, rich culture and a great tourist destination. There are many hill stations for tourism in India. One of them is Lonavala, located in Pune district in the Indian state of Maharashtra. Being a hill station, it is a favorite tourist destination among all seasons, but its rainy season is very pleasant. It is well connected with Pune, Mumbai (finance city of India) and other cities through railways and roadways (highways). It is well-known for the production of the hard candy called as chikki.

Our trip to Lonavala was on August 26, 2014. Since, this was a rainy season and view of Lonavala in this particular season is awesome, so we decided to go to Lonavala. The trip was undertaken with my family to spend time with each other.

We took a train at 9.15AM on August 26, 2014 from Mumbai station to Lonavala. We were having prior reservation. Although, there were many trains available from Mumbai to Lonavala, so reservation was not a problem. The journey took around two and a half hours. We reached Lonavala station at 11.40 AM. We took a taxi from there and boarded to Karla Caves.

Karla Caves located in Karli village near Lonavala. Karla Caves are ancient Indian Buddhist rock-cuts and protected monument under Archaeological Survey of India. After half an hour’s journey, we reached at Karla Caves. At the entrance of the rock, a temple is situated which is dedicated to the goddess Ekveera, worshipped by Koli community of Mumbai, India. At the front of the cave, there is an Ashokan pillar dedicated to Maurya community of India. The main cave is in the form of a prayer hall which has sculptures of Buddha, human beings and animals. Outside the cave, there was a small waterfall which was making the weather more pleasant. 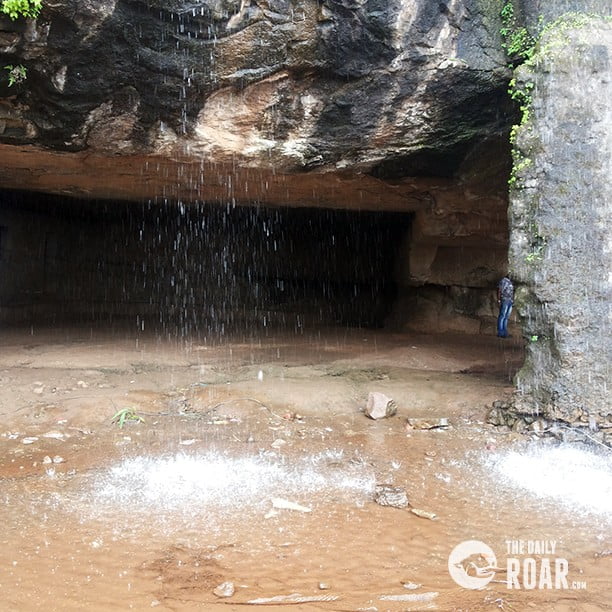 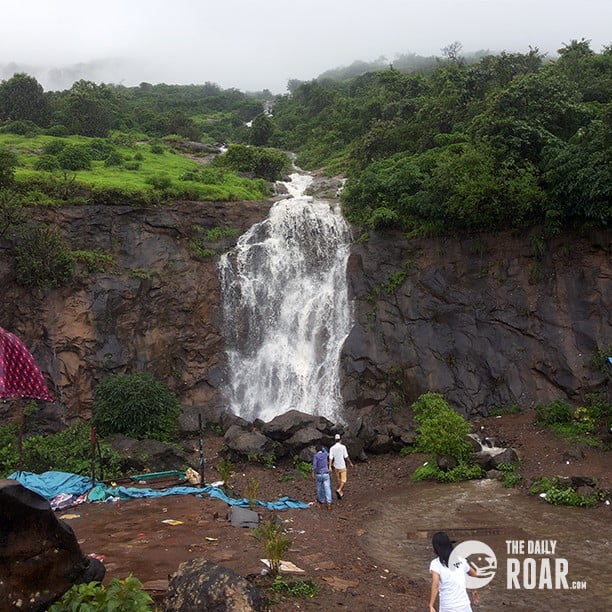 After spending around three hours, we decided to return to our home. We took a taxi from there and headed to Lonavala station. While returning back, we saw a waterfall coming from the hill. The view of the waterfall was so pleasant. We reached Lonavala station at 3.40 PM and boarded our train to Mumbai.

Our family members spend nice time with each other and had a pleasant view of weather, nature and ancient India. This was a great memorable trip. 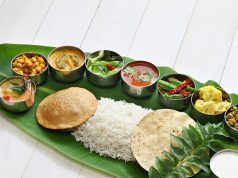 10 Incredible Experiences That You Can Only Have in India! 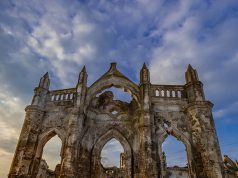 Mysterious Places to Visit in India