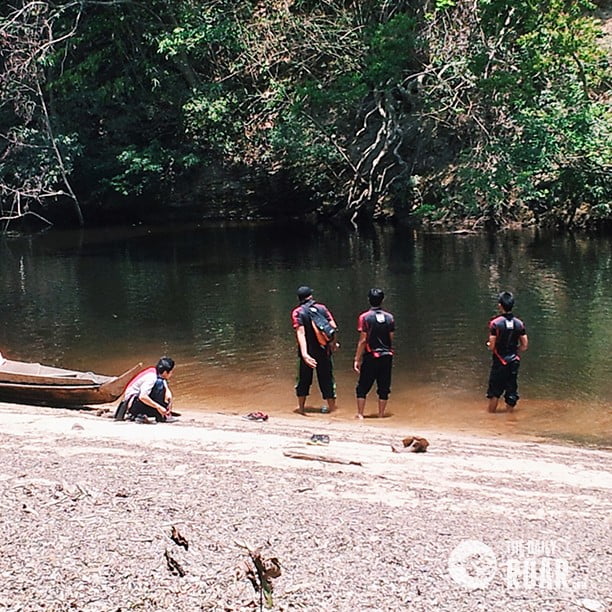 According to the website www.tamannegara.asia; “Taman Negara National Park is the perfect place for travelers who love wild life viewing, jungle trekking, hiking, rock climbing, fishing, camping and many more.”

That statement is absolutely accurate as Taman Negara is simply haven for nature lovers –making it a hotspot for both local and international travelers. Taman Negara is the literal meaning for National Park in Malay. Malaysia prides herself with this park as it is branded as one of the world’s oldest tropical rainforest, estimated to be over 130 million years old! It is also one of the largest as its territory is extended across Terengganu, Kelantan and Pahang (and Pahang is the largest state in Malaysia, mind you).

What makes Taman Negara so special? Yeah, sure, it’s one of the oldest and largest, but that’s it? Now, now, hang on dear readers, as well as the latter, it is also the habitat of numerous species of floras and faunas that are on the verge of extinction, which means, these species are extremely rare. Some of these rare mammals are the Sumatran rhinoceros, the Malayan tiger, Malayan gaur (Seladang) and even a number of bird species such as the red junglefowl. Gunung Tahan, which is the highest point of the Peninsular Malaysia is also situated here. (You’ll get to climb it if you want).

There are loads of attractions scattered around in Taman Negara such as the canopy walkway, jungle trekking, rapid shooting, cave exploring and so many more! (Although, it’s strongly advised for you to be mentally and physically prepared). I remembered when I decided to jungle trek in that very forest. It took me several hours to get to places! Sure, it was very tiring as you need a good deal of stamina and commitment. My body ached and all but I guess the wonderful views and unexpected motivations I gained while at it is definitely priceless. Make sure to wear the right kind of clothing though. One more thing, ensure that you have sufficient food and water supplies (water especially). 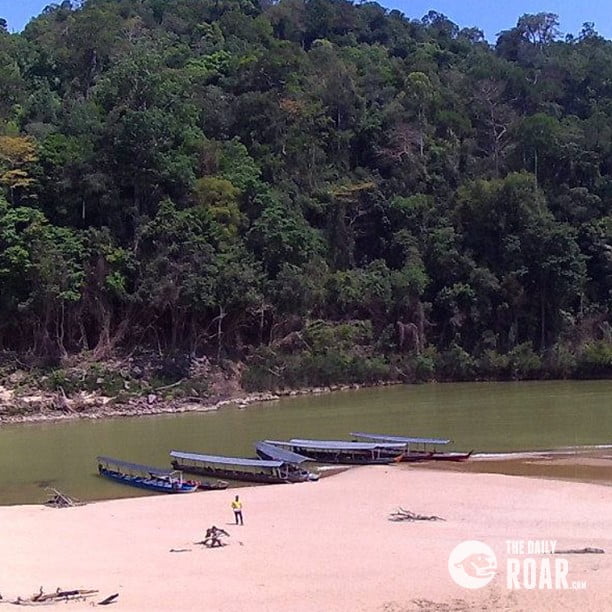 The animals roam freely in the park – meaning, they roam on the camp site as well so if you prefer, you could pack your tents and all the necessary items before you join any activities. If you’re lucky, you might even have the chance to encounter them unexpectedly! I encountered a Tapir during a night jungle walk. I was just glad I didn’t scream my lungs out right on that spot.

In Taman Negara lives the Orang Asli, the Malay words literally translated as Original People in English. These Orang Asli are called Batek and they are very shy and gentle by nature.

How to get to Taman Negara? Well, people usually get there by public transport, self drive or by shuttle van/bus. You can book your way through online or ask your nearest Tourist Information Centre!

There’s so much to tell in just an article! So, I suggest, why not try to experience it yourself? It’ll be worth it, trust me. Start surveying for packages available that suits your need. Usually there’ll be tons of reliable tour packages available on verified websites.

Thrilled for a visit? Fear not, Taman Negara is open throughout the year and always ready to embrace you in its nature goodness. 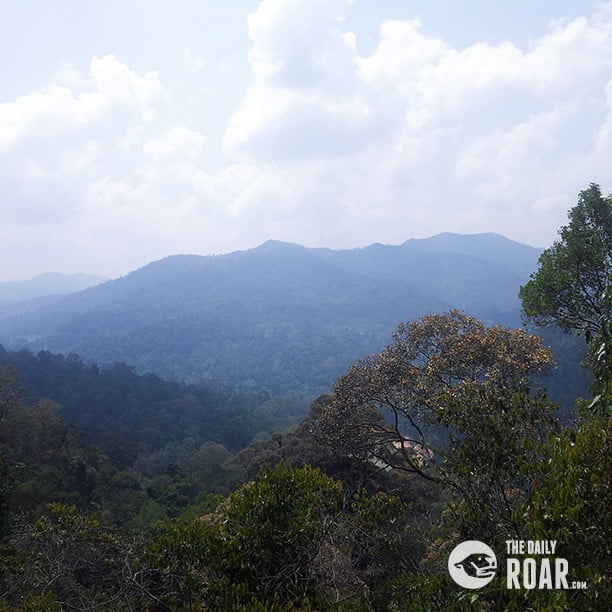