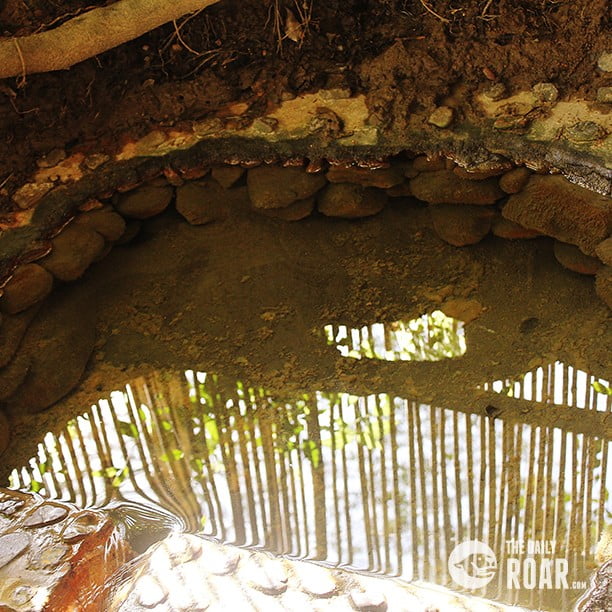 Forget about the Underground River and the Honda Bay in Palawan, the typical destinations of foreigners and locals. There is a new place to visit that is somehow different to the concept of paradise. The “Balon Pari“ is a spring discovered by St. Ezequiel Moreno in 1872, in Inagawan, Puerto Princesa, Palawan. 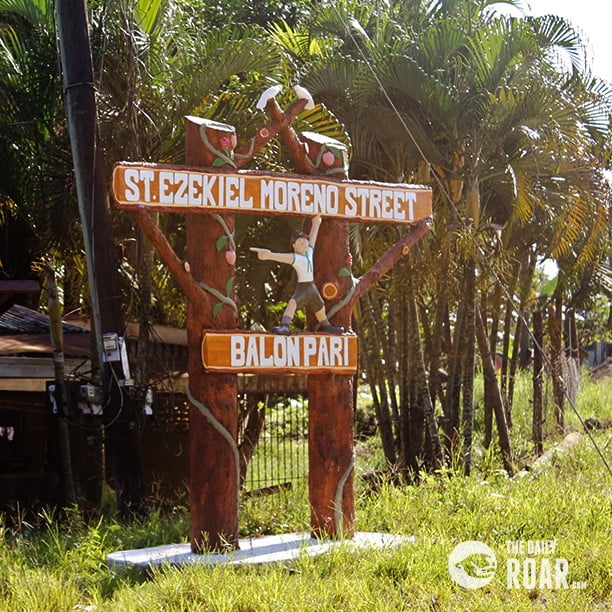 It is said to be miraculous as the water that flows from the spring can cure sickness as long as you believe and have faith in God that you will be healed. Father Anez, a family healing priest we’ve known for years, told us about this place during our sudden trip to see him in the province. He said that he knows so many people from doctors to other professionals who can attest to the miracle the “Balon Pari” has brought them and so, he told us to visit it and see it for ourselves.
The way to get there is to either ride the buses or tricycles to the quiet side of the town. It’s not yet well-known as it’s in the beginning stages to be part of a pilgrimage tourist destination plan of the city for this year in Puerto Princesa, perhaps just in time for the Holy Week this year.

Stop by the street named after St. Ezequiel Moreno or simply tell the bus or tricycle driver to drop you there then you can take another one of the tricycles parked at the corner and they’ll know where to take you. A rough road that leads inside the small area surrounded by trees and small provincial houses will greet you, certainly a depart from the noisy touristic part of Puerto Princesa. 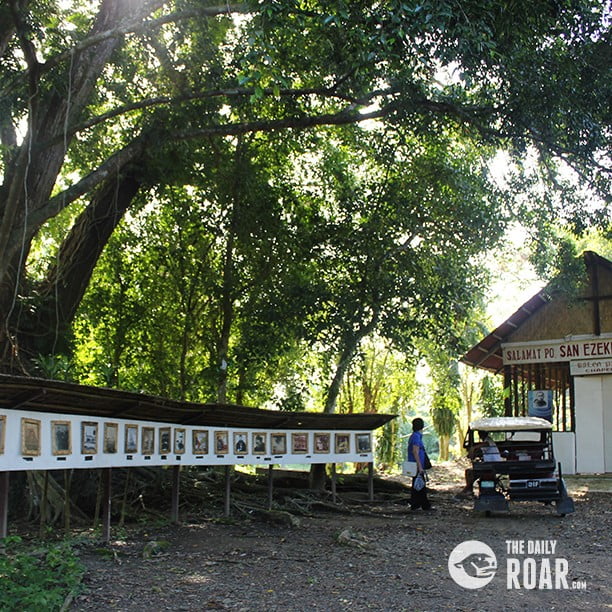 A small chapel was built by the Recoletos priests where a healing mass is held once a month. Beside it is said to be the miraculous “Balon Pari”.  It’s simple, it’s quiet and basically just you and nature that surrounds it. According to the healing priest, some of the tourists who’ve been there took several photos of the “Balon Pari” and upon reviewing the images they took after their vacation, there was an image of the face of St. Ezequiel Moreno. Miraculous or not, it’s still worthy of a visit for the curious and religious nonetheless.

Spend some quiet time to pray and simply enjoy the nature that surrounds it at the wooden benches made especially for curious visitors who wants to take a reprieve from the noise of the city. It’s always good to discover newfound places and gives a thrilling curiosity to find out what’s interesting in every place visited as well as knowing you were one of the first few people who had the opportunity to see it first before it becomes another popular tourist destination in Puerto Princesa, Palawan.

/// Written by Remedios Lucio, The Philippines