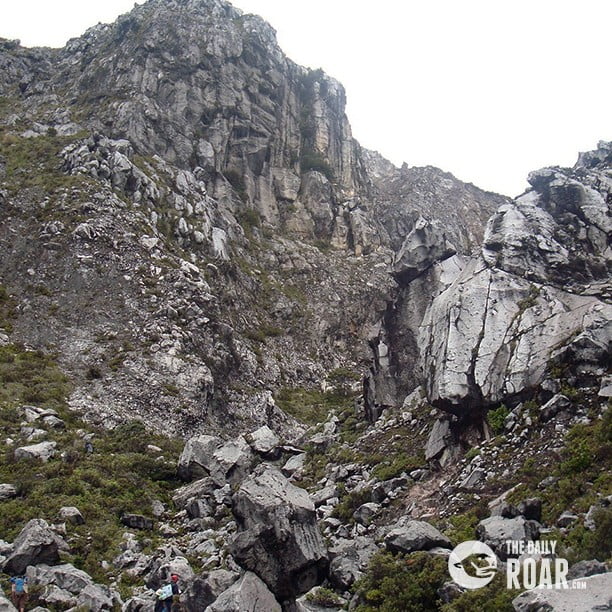 The highest mountain in the Philippines located in the Island of Mindanao is “Mount Apo”. It is an active stratovolcano with an elevation of 2, 956 meters or 9, 698 ft. above sea level. The etymology of the word Apo is said to be named after the great grandfather of the tribes living in the mountain namely Manobo, Bagobo, Ubos, Atas and Tagacaolo. Apong, who got killed while mediating the bottle between two suitors of his daughter Saibu. Another is from the word Apo itself which means “master” or “grandfather”. 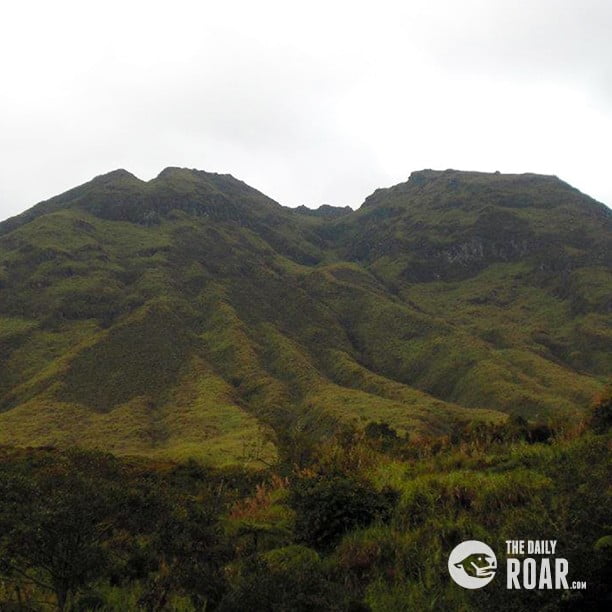 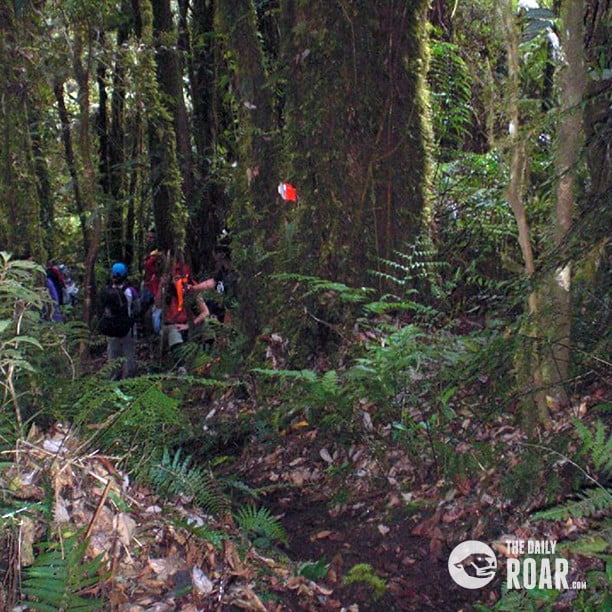 The mountain can be climbed year-round but locals prefer to climb during summer or by the month of October. There are three well-stablished trails to the mountain’s summit namely Sibulan trail, Kidapawan trail and Kapatagan trail. The esiest and the most used is the Kidapawan to Magpet trail which will first lead the hikers to Lake Agko. From there hikers will have to cross Marbel River with such extreme trekking adventure. The Sibulan trail on the other hand is considered an interesting trail due to its Forest Canopy Ecosystem with an access to the different species of Flora and Fauna. Lastly, the Kapatagan Trail that offers a longer and wider trail with a matching obstacles along the way. 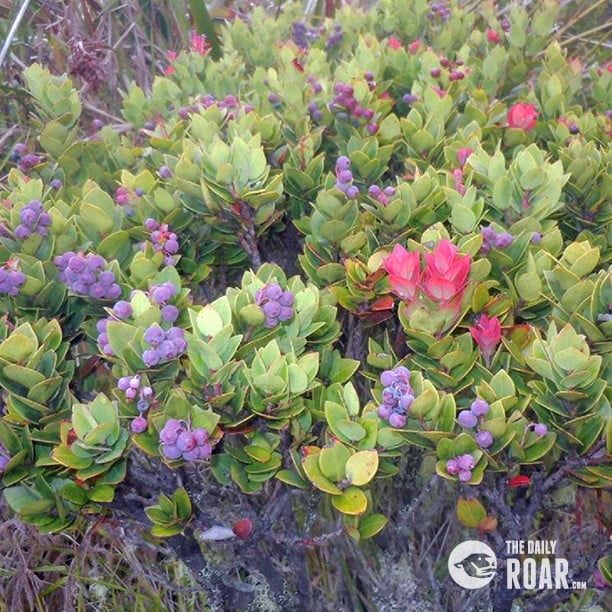 Going up the boulders of mount Apo is the most thrilling part with such huge rocks that makes trekking more of a challenge to do. Towering sulfurs can be seen along the way which also is very suffocating due to the strong scent of sulfur gas. There’s a spot from the boulders that is named after the famous beach in the Philippines called “Boracay” due to the white sand-like ground. In the so-called Boracay of mount Apo is where sweet tasting berries can be found. “I really don’t know what kind of berry it is but it is safe and very sweet so it is a must try”. An old Volcanic crater (now a knee deep lake) can be reached while continuing the journey to the mountain’s summit. Upon reaching the summit the best thing to do is to hop around the mountain’s seven (7) peaks. A magnificent and breath taking view with an overlooking of Davao, Davao del sur, South Cotabato’s Mt. Matutum. Lake Venado and other provinces can be seen at its roof. Magpet trail is suggested upon going down since it is the easiest of all. Magpet trail offers a beautiful waterfall called the “Bongolanon Falls” and it appears as if the water waves and bends before descending. 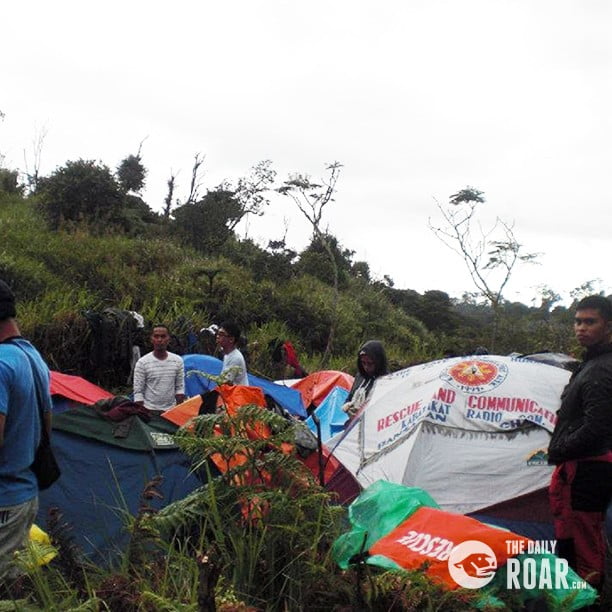 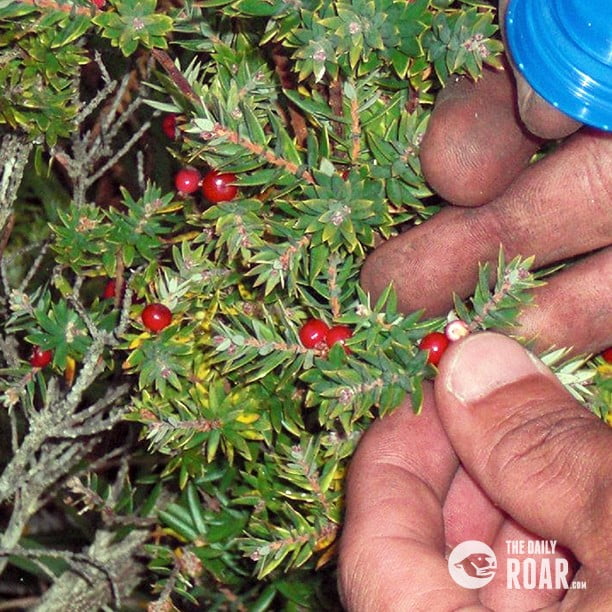 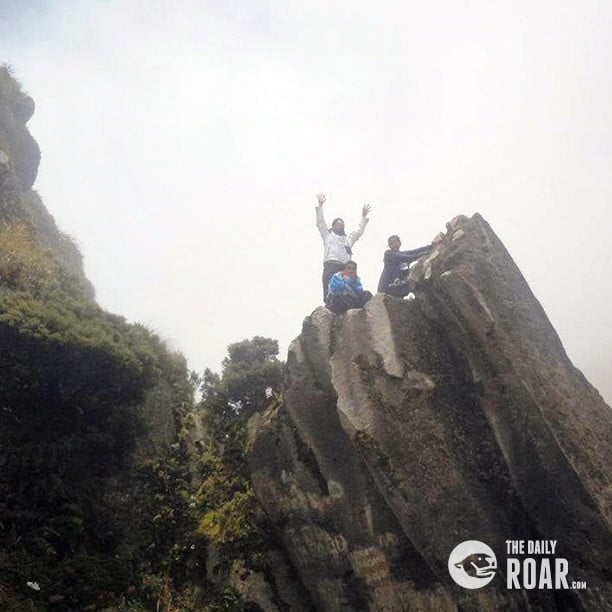 Mount Apo is a mountain to be put on your bucketlist for sure when you are planning to come to The Philippines. Its surroundings and natural beauty are one of a kind. You need to experience it yourself to believe it. So what are you waiting for?