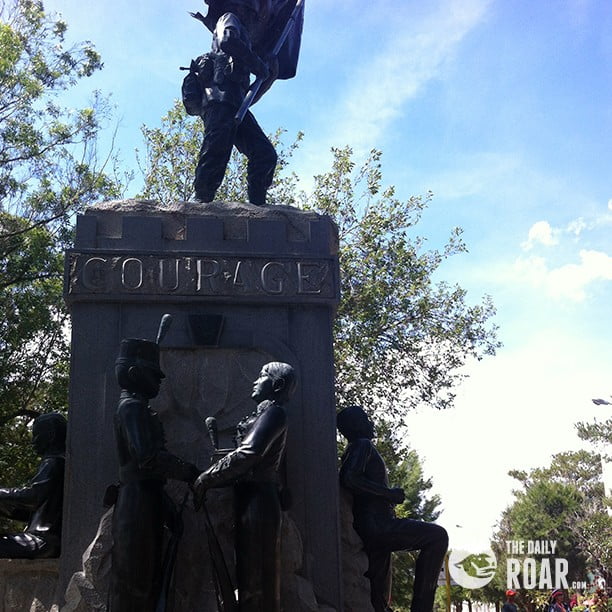 The Philippine Military Academy (PMA) is the premier military foundation of the country and it is the training ground for forthcoming officers of the Armed Forces of the Philippines. Its mission is:

“To instruct, train, and develop the cadets so that they will possess the character, the broad and basic military skills, and the education essential to the pursuit of a progressive military career.”

Baguio has been the home of the Armed Forces in the Philippines as their training school for the past 100 years. Truly, the Philippine Military Academy (PMA) developed and prepared the best Filipino men and women for military service.

With these, PMA is one of the stops of the tourists in their visits to the city. Well, who won’t feel safe when you travel around Baguio and witness real-time heroes in front of you?

By virtue of a decree issued by the first president of the young Philippine Republic, General Emilio Aguinaldo, the Philippine Military Academy began on October 25, 1898 with the establishment of the Academia Militar in Malolos, Bulacan. Graduates were awarded regular commission in the armed forces.

In 1950, the Academy was relocated to a sprawling 373-hectare compound in Loakan which is ten kilometers south of downtown Baguio City. Here it found its permanent home in a fort named after the young hero of the battle of Tirad Pass, Gen. Gregorio Del Pilar.

Visitors from local cities or from foreign lands are welcome to explore the grounds of the place in Fort Gregorio del Pilar on Loakan Road.

It is nice to see how these real-time heroes are being prepared. Fortunately, when you visit the place you can see cadets performing their drills. You can also take pictures with them but they do not smile or they are not allowed to show off their teeth.

You can also explore the PMA museum and walk around its trimmed grounds to see vintage tanks and other historical military weapons. There are also displayed Philippine Air Force helicopter of the navies like models 310 and 617.

Aside from these, there are also statues of PMA with words engraved on it : Courage, Integrity and Loyalty.

Climbing up the little man-made tree house is also allowed to see the place from bird’s eye view.

You can really be amazed when you see them on their drills as if they are perfectly moving in one direction together.

For you to witness some of their drills, it is best to visit them during weekends for their drill exhibitions. There are also alumni homecoming and celebrations in the month of February and graduation ceremonies at the end of the school year. The manicured grounds are open to the public all year round. You may also call PMA for a schedule of parades, exhibitions and other events. Their telephone number is (074) 446 8002.

Fort Del Pilar is one of the most visited and photographed places in Baguio City. It is nice to know that local and even foreign tourists always make the academy an important part of their itinerary. It is one place one must not miss to see when visiting the summer capital. The fort is usually open to visitors during the daylight hours seven days a week.

How to get there

When you are riding a car you need to pass through wooded Loakan Road past a fork in the road (to the right will be Loakan Airport), keep going straight until you see the Fort Gregorio del Pilar gate on your right. About 10 km from Burnham Park and Session Road. When you are on a taxi cab, just tell the driver to drop you off by the PMA. Usually visitors contract a taxi cab for a day tour of the city and PMA is usually included in the itinerary.Lastly, you can ride a jeepney  and you need to take the route of Plaza-Loakan-PMA jeepney from the Central Business District. 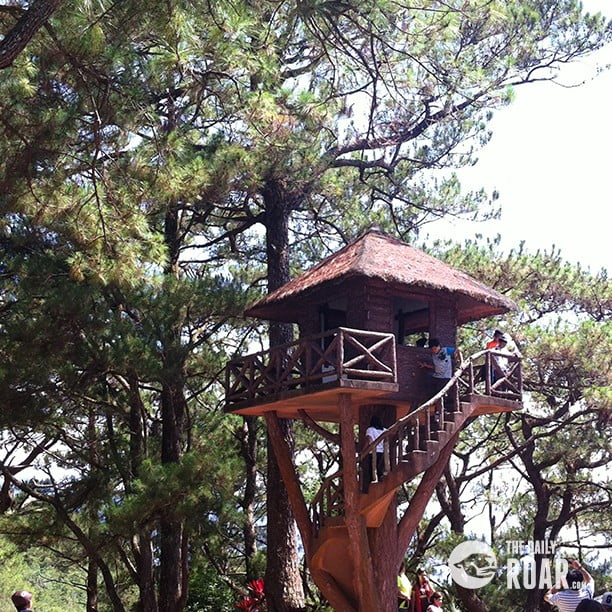