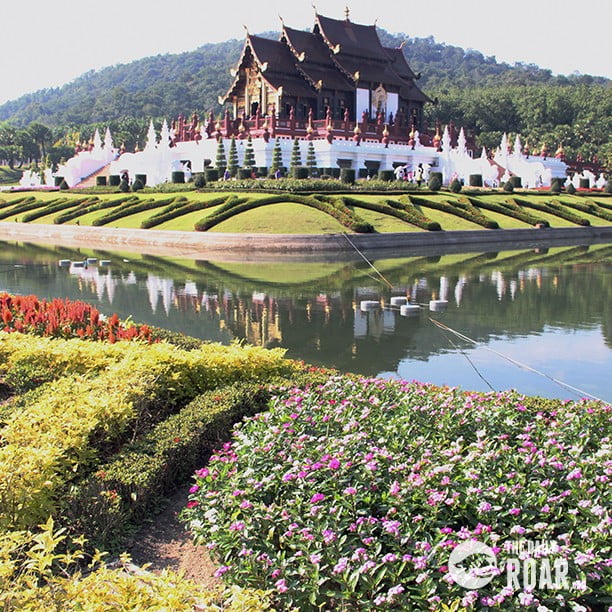 Loved by “culture vultures” and “adventure junkies” alike, Chiang Mai, the former capital of the Lanna Kingdom, is the largest and most culturally significant city in Northern Thailand.

Apart from its 70 odd temples (wats), Chiang Mai has an extensive and burgeoning arts and crafts industry and, in fact, has positioned itself to become Thailand’s Creative City.

Whilst tourism remains primarily domestic, with some 75-80% of the 5 million or so annual visitors being Thai, Chiang Mai receives visitors from all over the world who truly love the city—many of whom eventually relocate or retire here.

Yet, amidst the temples, the famed northern Thai cuisine and the action (elephant riding, zip-lining, hill trekking, bungee jump etc), there are several places to visit which have almost fallen between the cracks as it were, and stay relatively unknown—except to some savvy tourists who know the city well or those residents who appreciate serenity; a place to enjoy some of nature’s offerings.

One such secret is the gardens and surrounds of the Royal Flora Ratchapruek, where a major, international flower festival was held some 9 years ago—attracting nearly 4 million visitors from all over the world.

Located on some 80 hectares, the gardens, a little over 15 minutes drive south of the city, hosted a 3 month festival, organised as one of the grand celebrations in honour of the Thai King Bhumibol.

With more than 2.5 million trees and 2,200 species of tropical plants and flowers, the gardens were, and still are, quite something to behold.

Yet they seem to have dropped a little off the radar of the typical visitor who simply wants to see a temple or two; eat, shop, and maybe indulge in some adventure: leaving the Royal Ratchapreuk gardens a great little secret for those in the know.

Enjoy the general ambience and/or a pleasant walk through nature, through one of the over 30 eclectic, international gardens, or some 2.5 hectares of “corporate gardens”; or see the 1 hectare Thai tropical garden, displaying a huge diversity of tropical horticulture: plants, herbs, flowers, fruit and rare plants.

Then, there’s the Ho Kham Royal Pavilion, set majestically to the rear of the gardens, commanding attention, and built in traditional Lanna style architecture.

All in all, a great day out for those who love nature—or for the keen photographer wanting to capture the vivid, flamboyant colours of the multitude of flowers and plants. 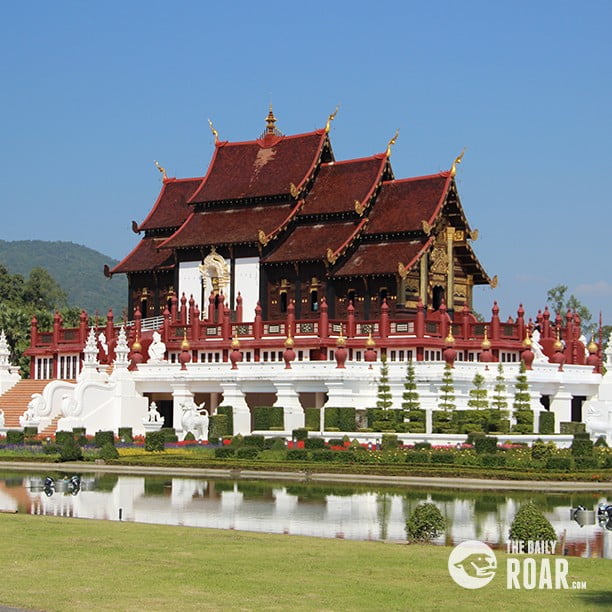