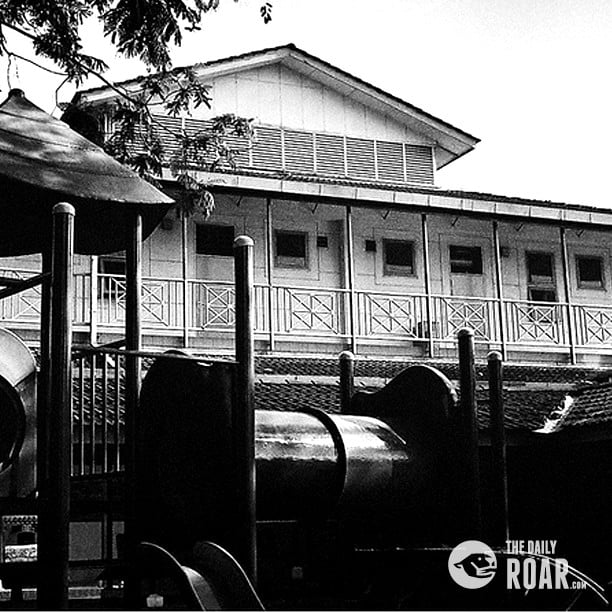 What happened a week ago was unexpected. My husband complained that he was having aches and pains in his body. After work, he took two Panadol tablets and dropped off to sleep. The next day, he was not feeling well. There was fever and still the aches didn’t go away. It was a public holiday and the government clinic was closed. He decided to visit the government hospital in Seberang Jaya. They took his blood sample and ran a test. They recorded his platelet count and gave him fever medication and sent him home. My husband said the doctor suspected that he had dengue fever. He had to make a repeat visit the next day. On the second day, his platelet count dropped. He was told to come back again the next day for another blood test. The third day his reading fell below a hundred.

By now, the Health Ministry had sent people to visit our home. They inspected the bathroom, the front and back yard. They were friendly yet advised us to make sure that there were no pots with water or any kind of container where mosquitoes could breed. The Health Ministry team or in Bahasa Malaysia, Kesihatan, gave us a notice that they will fog the surrounding area of our home later in the evening. Sure enough, at 6.00pm, the team consisting of four men, three with foggers and one supervisor, went around the front of our house and the back of our house and around the block. After the fogging, I saw a fly knocked out on the kitchen top. Kesihatan also visited my husband’s work environment and fogged the area as well.

The fourth day my husband was admitted to the Transit Ward in Seberang Jaya Hospital.
I visited him and the first thing, at the admissions counter 5A, I was informed that I had to pay a deposit of RM 30.00. Since I didn’t have the extra cash because I had done my marketing in the morning, the cashier told me, it is okay to see my husband and on your next visit, you can pay up. I was glad to hear that and I went into the Transit Ward of the Accident and Emergency (A&E) Unit of the hospital. At that time, just past noon, my husband and two other patients were in the ward. He told me that his blood platelet count was too low and the doctor had to ward him. He was in hospital garb and on drips. He felt uncomfortable with the drip. He had to carry the drip with him to the washroom. I asked the nurses at the nurse station for further details and they referred me to the doctor who was present there. He assured me that my husband is well-taken care off and not to worry.


Before I left, my husband handed me his wallet for safe keeping and to pay the admissions fee. As I left the ward, I went over to counter 5A and paid the amount. The same lady told me to keep the receipt carefully and to present it upon discharge.

After three days and two nights, and seven or eight bottles of saline solution, my husband was discharged. Before he could change into his clothes, the attending nurse told me to settle the bill. I went to 5A again with the doctor’s notes and passed it to the same lady I saw three days ago. The total bill came up to RM 72.00. I presented the receipt to the nurse and then she duly gave me the Discharge Certificate and a few forms to be used as a follow up with the government clinic at Seberang Jaya two weeks from the day of discharge. My husband was given a medical certificate—leave of absence—from work for five days based on the day of his admission to the Transit Ward.

My husband and I went home happy. No more drips for him. The hospital fee was reasonable with three meals provided and an X-ray plus ECG. My husband felt tired but otherwise none the worse.

There is a fees signage placed on the wall opposite 5A. If you are a foreigner, there is a separate signage with the words “Warga Asing.” Always ask for Class 3 ward or “Wad Kelas 3” in Bahasa Malaysia. This is the most affordable health treatment in the government hospitals in Malaysia