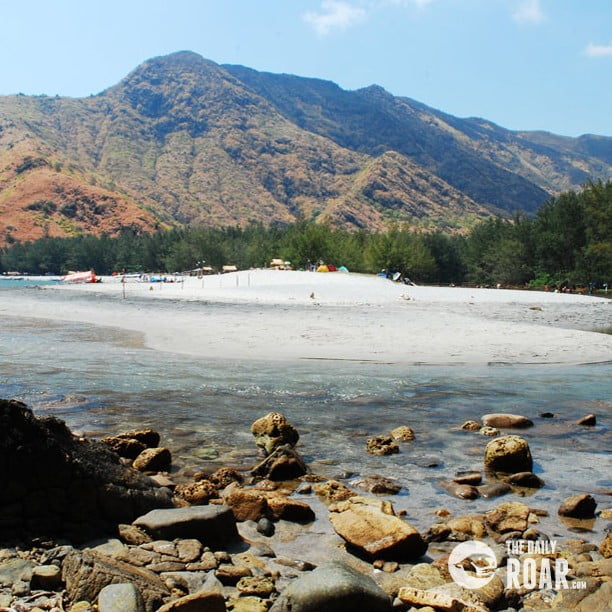 Even if you say you’re not the outdoorsy type—that you’d rather stay in the comforts of a hotel suite, you might have a change of mind (and heart) once you lay your eyes upon the unbelievable beauty of Anawangin and Capones in San Antonio, Zambales.

That’s how it was for me. Although I’ve never been a fan of luxury vacations being a budget traveler myself, I don’t revel on the idea of rubbing sticks to start a campfire or figuring out the manual for pitching tents. I mean, trips are supposed to be dedicated for rest and relaxation, right? But I made an exception for this one after seeing my brother’s amazing vacation photos that made me instantly fall in love with Zambales.
And so my husband (a great outdoor lover) and some of our friends decided to journey to Zambales. We took a bus (Victory Liner in Cubao) going to Iba, Zambales and stepped off at San Antonio. It was a six-hour ride more or less. After that, we rode a tricycle to Pundaquit, the jump-off point to our two destinations. Boat ride to Anawangin was 30 to 45 minutes. It was another half hour from Anawangin to Capones.

The moment we set foot on the shores of Anawangin, I was immediately taken aback. The pristine cove shaped like a crescent is definitely not like most of what you’ll find in a tropical country like the Philippines. For one, it’s lined with lush gorgeous pine trees, not coconut trees. That alone can make you feel like you’re not in the country. 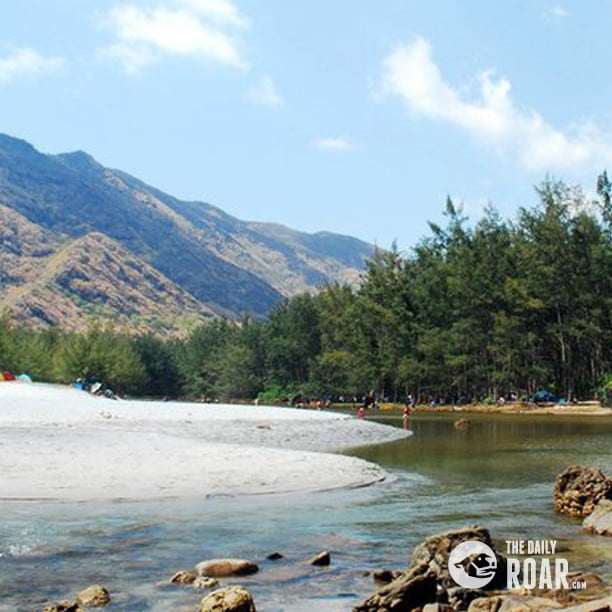 Then there’s the sand that isn’t sparkly white like Boracay’s or El Nido’s since it has a mix of volcanic ashes from the last Mount Pinatubo eruption. Nevertheless, it’s still picturesque from all angles, particularly during sunset when the surrounding mountain and shoreline illumine with a warm orange-y glow.
The only drawback for us at that time was that there were many campers in Anawangin. We decided to just have a picnic lunch there and set up our campsite at Capones, another Zambales gem that’s also worthy of being called a paradise.

Capones Island’s most popular landmark is an old lighthouse sitting atop a high cliff. It was built in the 1980s during the Spanish colonization. It creates a dramatic island vista that would captivate every tourist who goes to this place.

The sand wasn’t just all white, it was also warm and soft. The clear turquoise waters were an enticing invitation to jump in. We swam until our fingers and toes looked like prunes. Before it was dark, we pitched our tents in this island that felt like entirely ours because no one else was there. We enjoyed a simple but luscious dinner that we cooked over the campfire.

Yes, these two destinations won’t welcome you with posh hotels or first-rate amenities, but they’re more than worth all the hassles and the effort. This was my first camping trip and was just the beginning of many others. 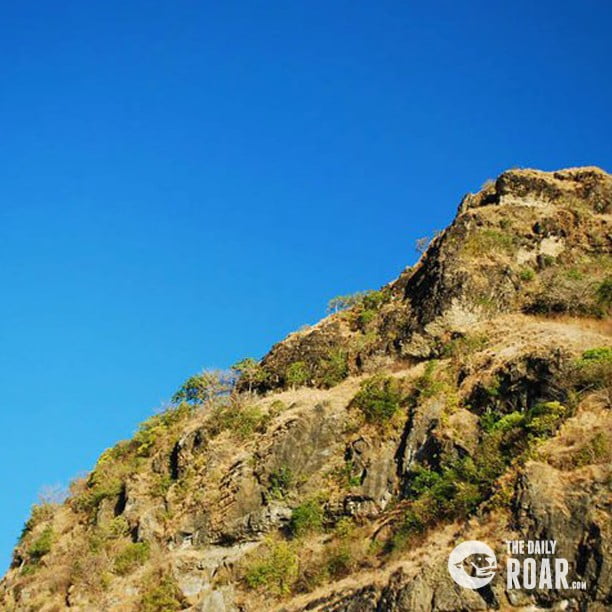 /// Written by wendi garcia, The Philippines