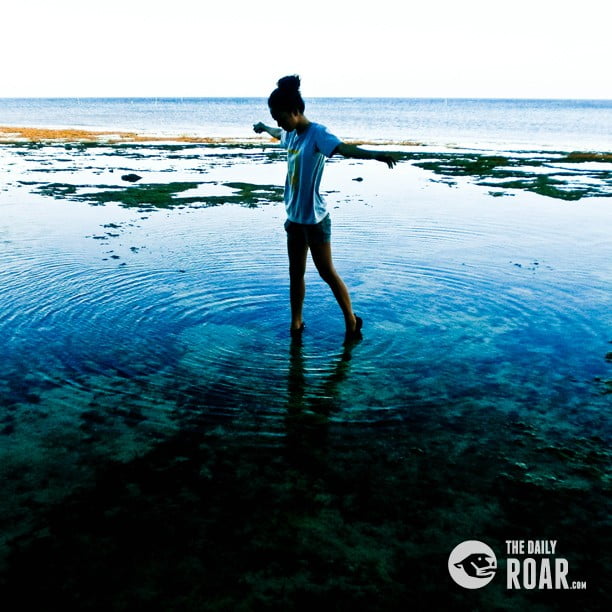 You see, Filipinos are very superstitious: we say our excuses when passing abandoned establishments, cemeteries, mountains, and forests to avoid displeasing any spirits dwelling in the area, we don’t head home directly after visiting a funeral to avoid bringing home any bad spirits we may have picked up at the funeral, and many more. Siquijor is not spared when it comes to superstitious belief. Most Filipinos are afraid to visit Siquijor because of rumored witchcraft and sorcery in the province.

Filipinos could not be more wrong! Beyond all these baseless witchcraft and other spooky rumors, Siquijor is perhaps the most beautiful place I have ever seen yet. It is! If you don’t believe me, then why don’t you see for yourself?

From Manila, you can take an airplane to Dumaguete, and then ride a ferry to Siquijor. Tip: Once in Dumaguete airport, go outside the airport premises before riding a tricycle to the port. The tricycle ride should costs around 8php to 15php only, but if you ride a tricycle from inside the airport, they’ll ask you to pay 150php.

Siquijor is small so you can pretty much tour the whole island via motorcycle. There are lots of motorcycles and bicycles for rent in the area, but if you don’t have a motorcycle license in the Philippines, you can just hire a motorcycle driver, tricycle driver, or jeepney driver (depending on the number of people in your group) as your tour guide.

You can try out their bolo-bolo. Bolo-bolo is a local practice among faith healers to cure illness. It is done by blowing through a glass of water with black stone, while hovering the glass to the patient’s body. If the water turns dirty or murky, it means that the person has some kind of illness. The healer will throw away the dirty water and repeat the process until the water does not turn dirty anymore.

Try spelunking at Cantabon cave. When the guides tell you that the water is knee-deep only, don’t believe them. Be prepared to walk, crawl, climb, leap, jump, get wet, etc. It’s fun! 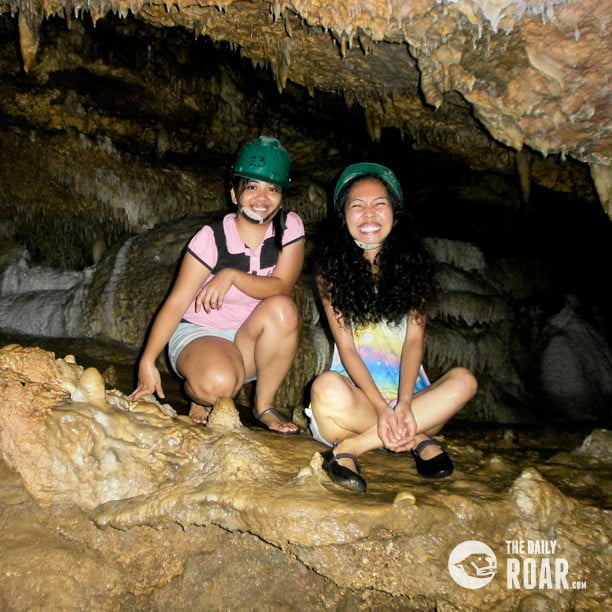 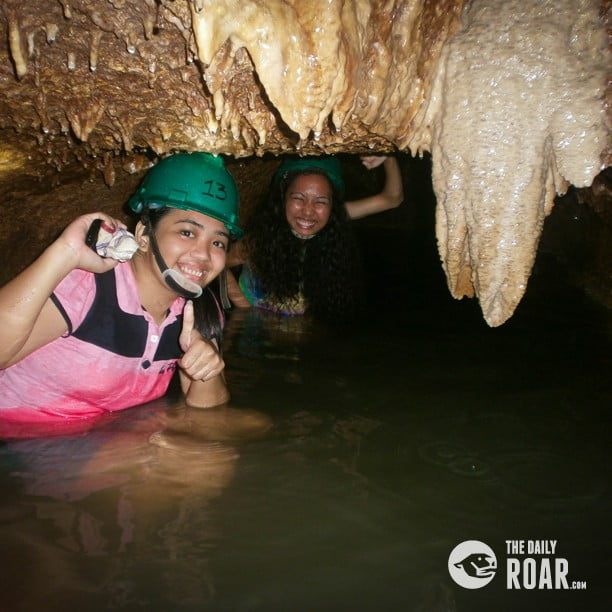 There are lots of people jumping off Cambugahay falls. The people around me seem to have noticed that I was taking a long time contemplating whether to jump off the falls or not so they all cheered me up and shouted encouraging remarks. It was very sweet of them all especially because I don’t know any one of them.
Other things to do are swimming on the beach, diving, firefly watching, star gazing, and snorkeling; other places to visit are the (1) 400 year old Balete tree, (2) Black Mary, (3) Triad Restaurant, (4) Cang Isok Old House, and (5) Lugnason Falls. 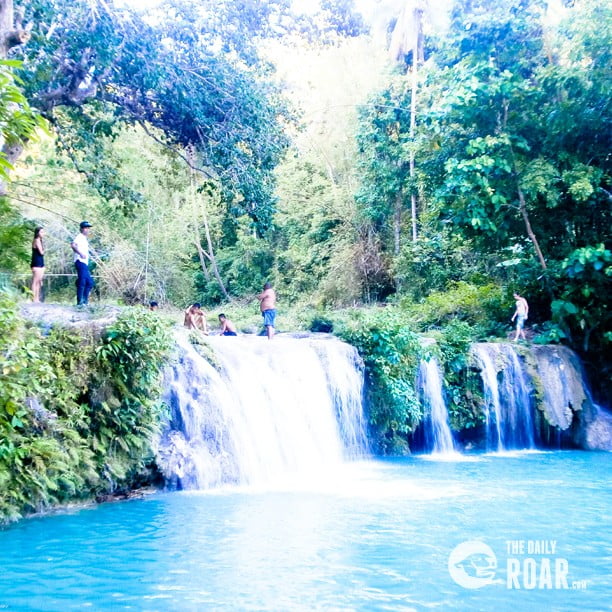 One last advice, wave or smile at anyone and almost instantaneously receive a wave and smile back at you. It’s magic, see you around!

/// Written by Arlet Villanueva, The Philippines