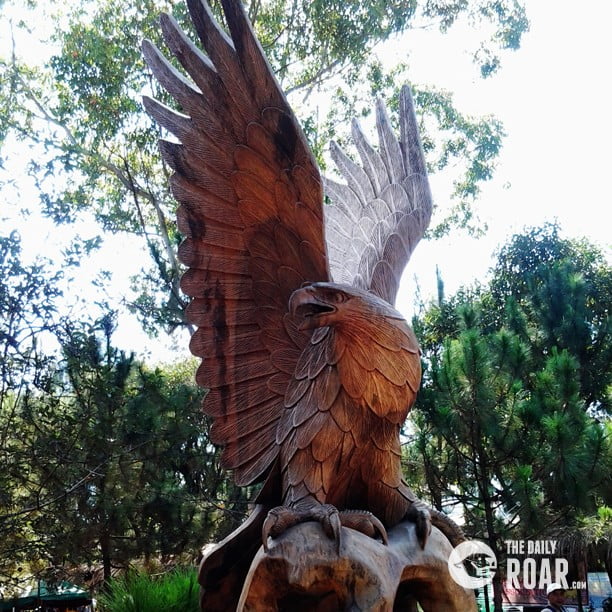 Baguio City is most popular as a cool haven for tourists from the nearby local areas who are looking to escape the heat of the lowlands, with its evergreen pine trees, misty mornings and fresh mountain breeze. It is also known for its native culture and age-old traditions which have been passed around for centuries from the apos (tribe elders) down to the present era.

One of the many things that a native Baguio folk can be proud of in his culture would be their local woodcrafts, an art and science which have been around for ages.

In Baguio, woodworking is more of a family business which has been passed on from father to son, from one generation to the next. It is not uncommon to see a young child of five to be holding a hammer and a chisel, pounding on rough wood and working right next to his father or mother. Such a sight is one that has been captured in so many photos and films about the city, and is a most fitting reflection of the simple yet cheerful life that these famed natives live.

In general, the wooden sculptures produced by the native woodcarvers are inspired by the many wonderful things that nature has blessed them. They are mostly replicas of the different flora and fauna found in the city and its neighbouring countryside – from ornate carvings of local orchids growing in the crags and crevices of a towering mountain, to the majestic eagles flying overhead, to the wild deer and boars roaming the lush valleys and plains.

In addition, some of their works also reflect the kind of ancient lifestyle that one would see in the highlands of Baguio City. The most popular ones are those woodcarvings of native people in their daily tasks, including women carrying woven baskets on their heads, farmers with their buffalos and hunters with spears in their hands and deer on their backs.

Because of the craftsmanship and the details, these works of art are commonly sold in local tourist shops, and some of them are even exported to different parts of the country and abroad. You will even find them in exhibits and galleries in different museums in and out of the city. So when you do get the chance to visit Baguio City, try to include a visit to one of these small shops in your itinerary where you will get to see fine craftsmanship and expertise at work. Should you be interested in doing some woodwork yourself please check out these awesome wood chisel sets on healthyhandyman.com. 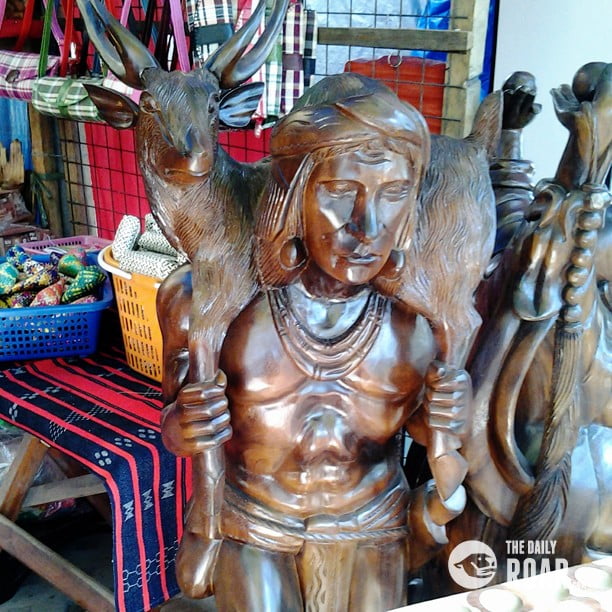 The traditional heritage of the Baguio natives is very predominant in the wooden works of art that they produce. One cannot help but be awed by the expert hands which transformed these once odd and rough chunks of wood into masterpieces – masterpieces which mirrors the Igorots (the local term for the natives) deep love for nature and their culture.