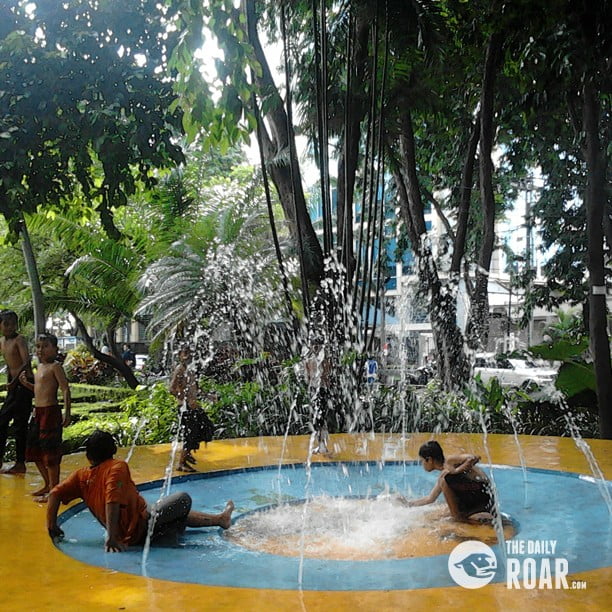 Surabaya considered as second largest city in Indonesia. Surabaya located in East Java, Indonesia . This city are famous because it has a lot of city parks. One of the famous park in Surabaya is Bungkul City Park. 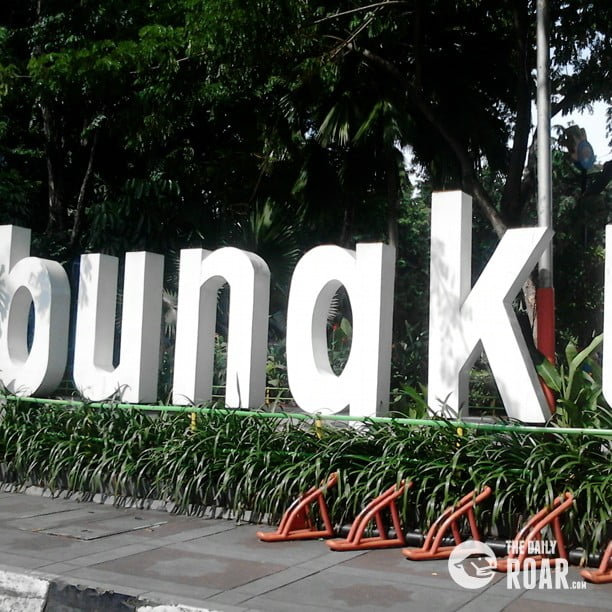 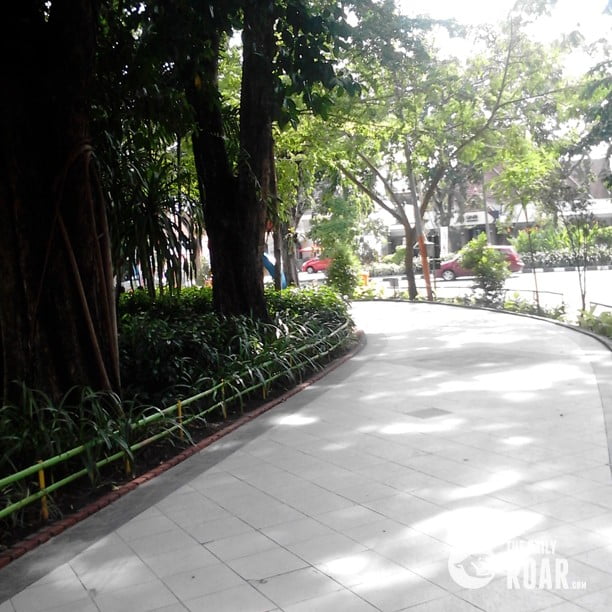 Bungkul City Park had a wide area and divided into 4 areas. The main area in north has amphitheater and usually used for relaxing. Sometimes there’s a several teenager have a dance rehearsal and on the other side few young men brought their painting tools while the others only sit with their family and friends seeing children plays otoped or in line skate. We could also see certain people that have unofficial meeting in the park and one or 2 young men taking photo. 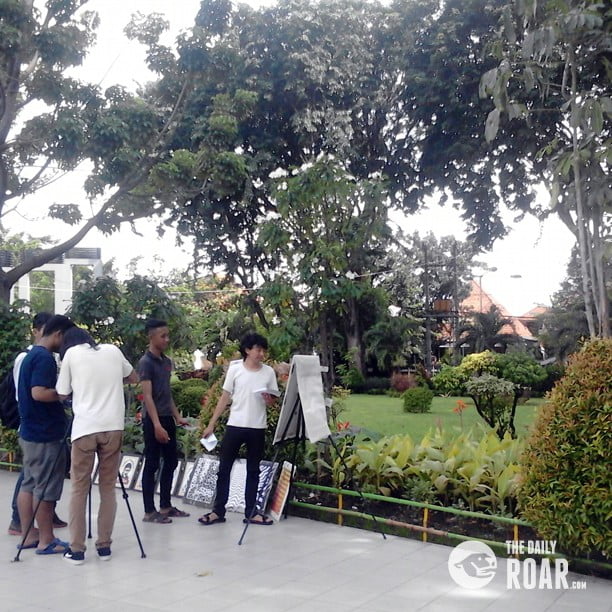 If we go to east side, there’s an area for skating. This place usually used by in line skate community for practice and it is full during holiday

On the west side, we could see area for family and this area are full with children because they provide several toys like swing and shower for children. Many families also choose this place because this is the coolest place covered by trees.

Another facility of this place is cozy and unique seat for visitor and free wifi. There’s no ticket to visit this place a.k.a free but you must pay for the food and drinks if you want to buy some snacks or lunch. You only pay IDR 1000 for parking spot and IDR 2000 for cars. If you want to go to Bungkul City Park on Sunday by car or motorbike, you must park several meters away from Bungkul City Park because Sunday is car free day especiall y in Da rmo Street area. 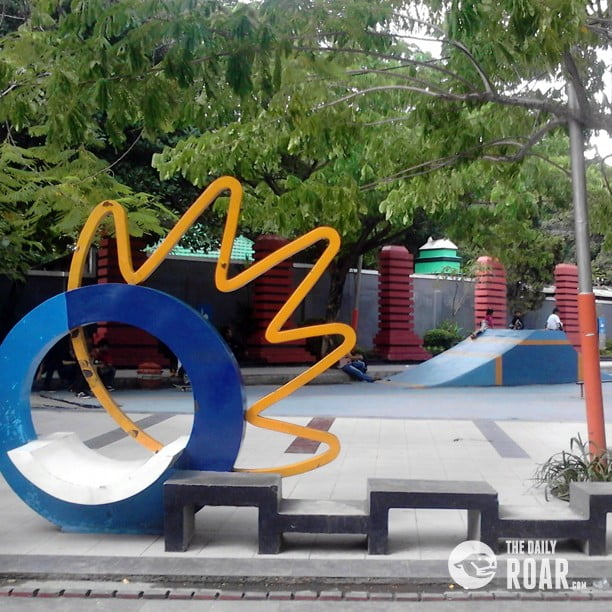 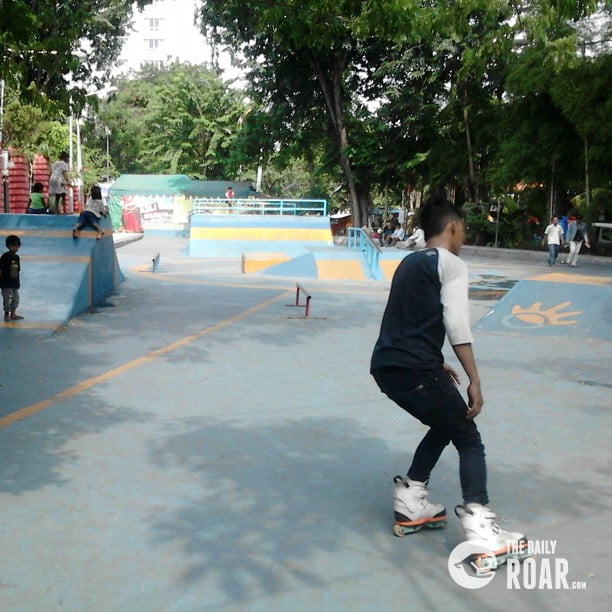