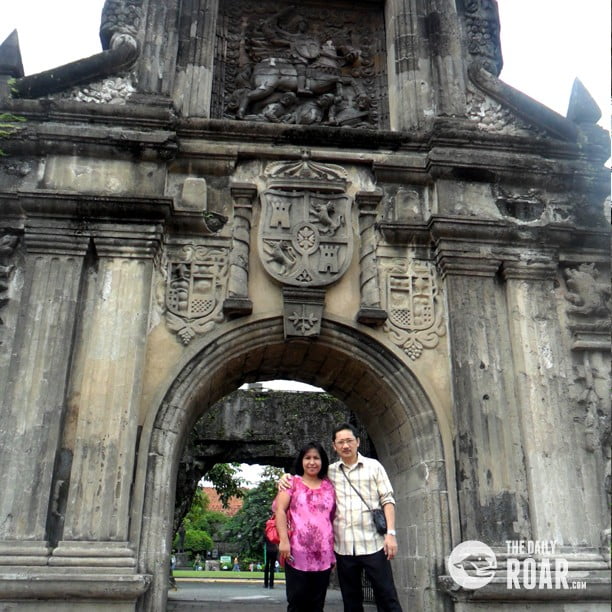 When being interviewed, many would say that history is boring. A lot people who said that actually changed their perspective about history after being in Philippine’s Fort Santiago. It’s really a place where fun, viewing, and learning take place all together at the same time.

Fort Santiago a significant place in The Philippines history 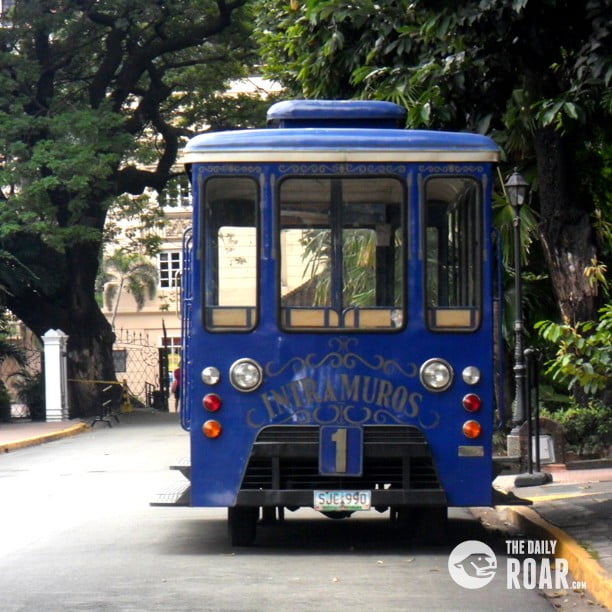 Fort Santiago is located in Manila, Philippines. The people who built the place were headed by Miguel López de Legazpi, one of the Spanish leaders and also known as one of the world’s navigators. On the way to Fort, tourists will see a lot of old-structured Spanish-inspired buildings. According to the books, Fort Santiago was one of the most significant places in the Philippine history when the country was under the colonization of the Spanish, Japanese, and American.

Upon entering the place, wonderful landscapes are very much obvious. Those landscapes are just parts of the later renovations done to the place to make it more pleasant as a tourist spot. The different colors of the plants also add to the wonderful sight and the smell of the water and the cool breeze from the huge fountain makes the place fit not only to those who want to study and to have a new taste of a new place, but also to those who want to relax, bond with friends, and spend quality time with the family. 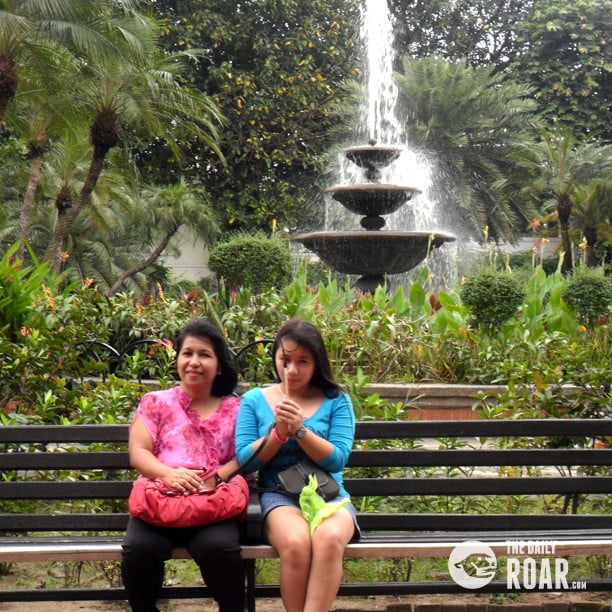 There are hole-headed images in the place where people can have their heads in the hole to appear like they are in a different body—body of those people from the past. Life-sized statues of three of the Philippines’ known heroes, the GomBurZa (Gomez, Burgos, Zamora) priests, can also be found there. Benches are also available anywhere.

During the Spanish colonization, chariot-like rides were used for transportation. People call those rides ‘kalesa’. A number of kalesa can be found around the place and tourists can experience a ride, but of course, with a certain price, depending on its route. Those who want to take a round trip on the whole Intramuros (places inside and outside Fort Santiago, within the scope of Intramuros, Manila) can pay Php500 per person but those who just want to experience a ride just around Fort Santiago can spend just Php100 per person (year 2013 rate). 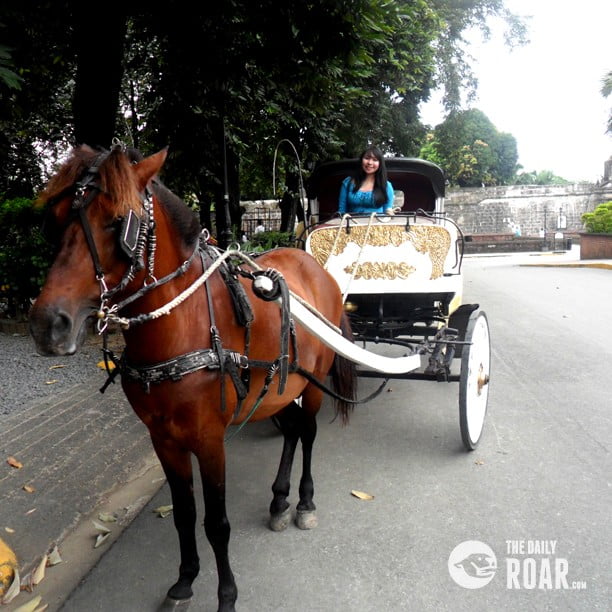 Since Fort Santiago is found along Pasig River, there are big canals and bridge-like structures in the place. There are also underground dungeons where some of the prisoners and weapons used during World War II were imprisoned and kept. 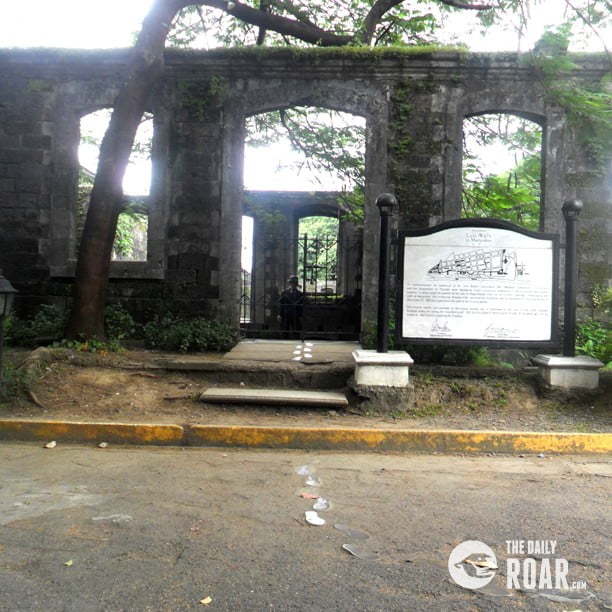 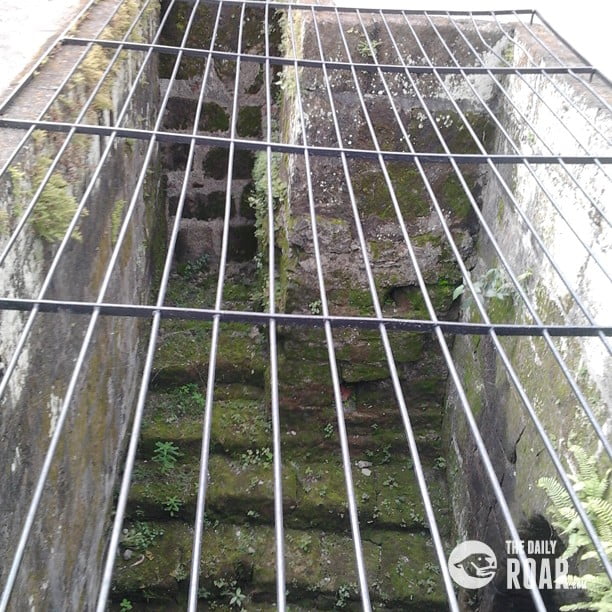 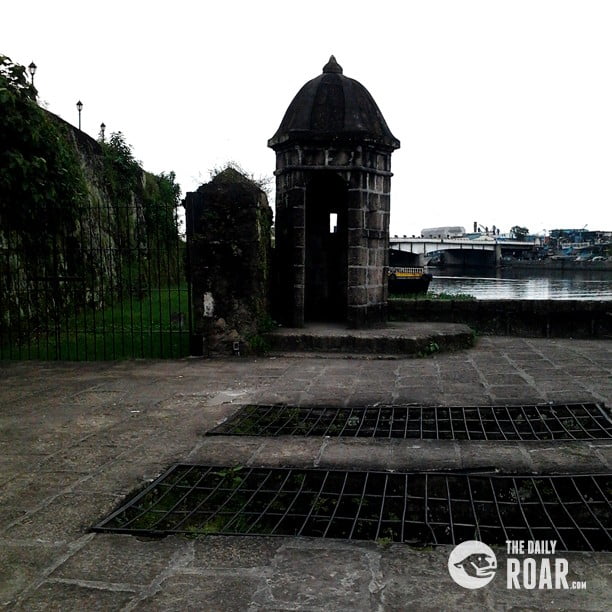 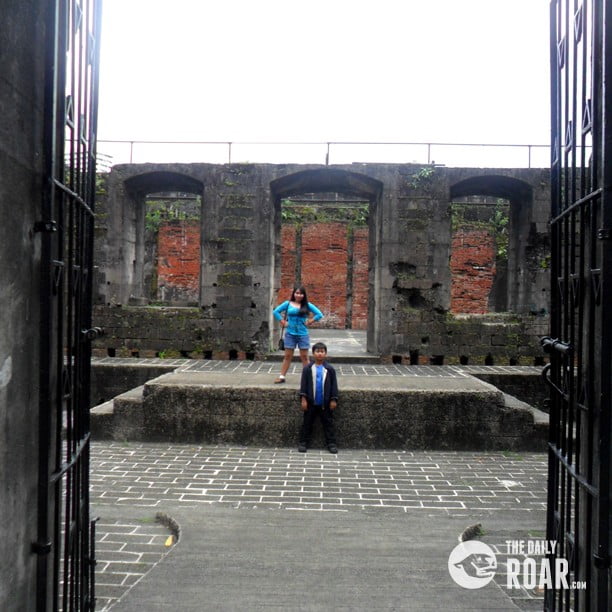 The place was once known to be Rajah Sulayman’s, one of the leaders of the native Filipinos. The structure of the Rajah Sulayman theater is still in the place.

Jose Rizal, the Philippine National hero, was imprisoned in one of the rooms still standing (though not in a condition as good as a room now) in Fort Santiago few days before he was persecuted to death. The steps he took were also imprinted on the floor. There is also one place where some of Rizal’s things were kept.