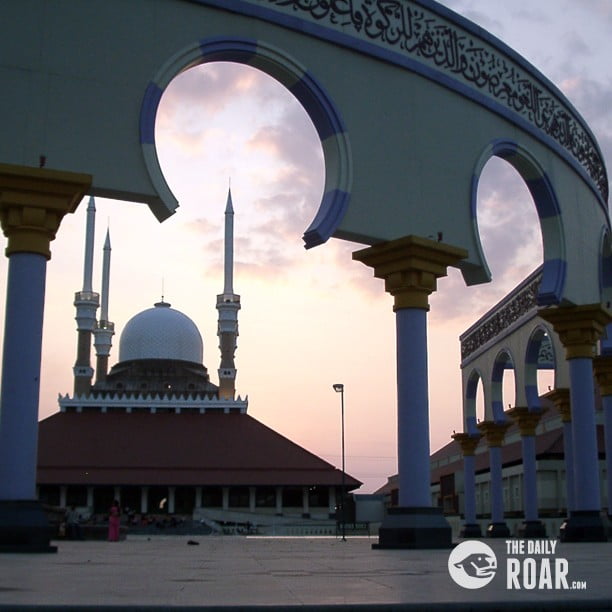 For you who like to visit places with many historical sites, you should go to Semarang City. Semarang is one of the prominent cities in Indonesia that you have to visit at least one in your life. It is the capital of Central Java Province. The city is famous of its historical tourism sites. However, Semarang is not only famous of the historical sites; there are also religious tourism attractions that you can find there.

If you go to Semarang and you want to visit a religious tourism attraction in the city, you should go to Masjid Agung Jawa Tengah or Great Mosque of Central Java. It is one of the biggest mosques in Indonesia that is built on a 25-acres area. The building process of the mosque was started in 2001 and finished in 2006. 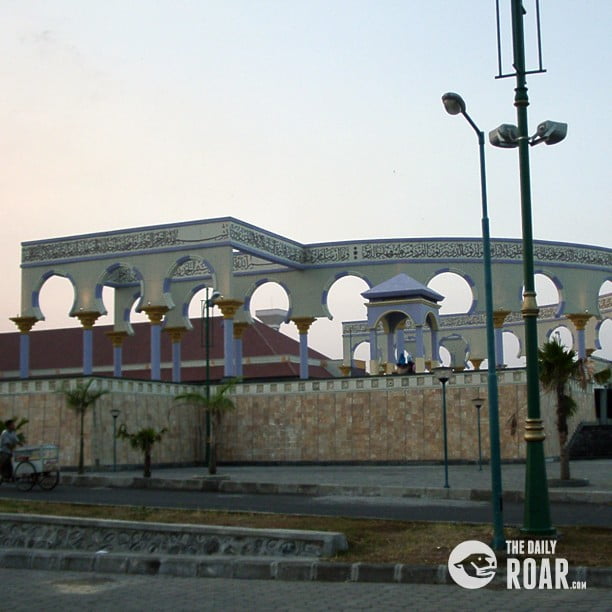 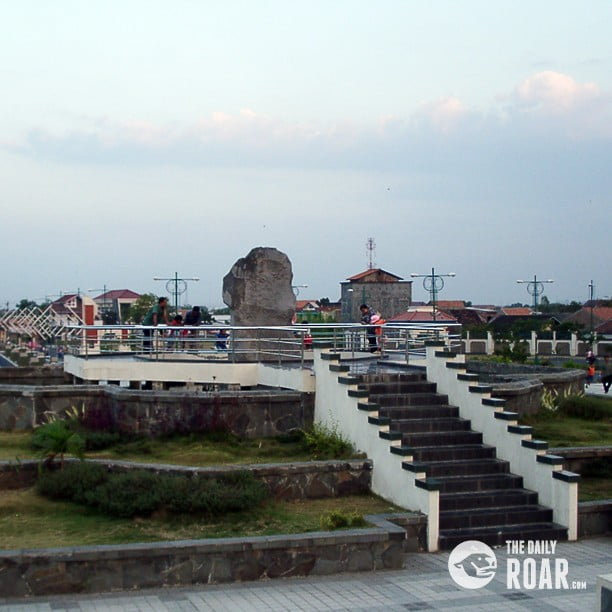 The architecture style of Great Mosque of Central Java

The Great Mosque of Central Java adapts a mix architecture style. The style is the combination of Javanese, Arabic and Roman styles. The strong buildings with pillars adapt the Roman architecture, while the doomed central mosque adapts the Arabic architecture style. The roof of the mosque adapts the roof of traditional Javanese traditional house, joglo. This kind of roof is the symbolism of the ways to heaven. So, the roof represents a value that those who believe in God must look for right path to Heaven. While if you take a look at the central courtyard, you can find six large hydraulic umbrellas that are similar to the ones at Nabawi Mosque in Medina. The umbrellas are the representation of six tenets of iman. The complex of the mosque also has the Asmaul Husna Tower that has similar design with the tower of Kudus Mosque. The height of the tower is 99 meter as a representation of 99 Atributes of Allah. Since it is one of the most popular religious tourism attaction in Semarang, you can easily find hotel, restaurant and transportation devices nearby the Great Mosque of Central Java. 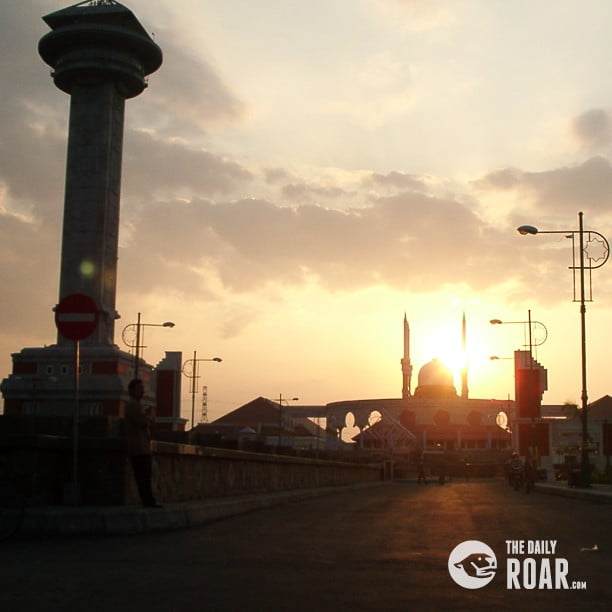