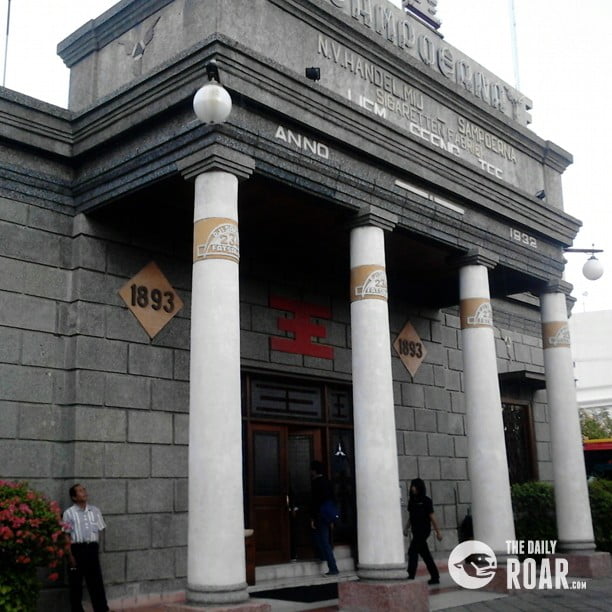 This young boy did not give up with his poorness. He moved to Surabaya and married with a Chinese young girl. This couple opens their first store. This store becomes bigger especially in rolled cigarettes. He starts to sell his cigarettes and this might be his luck. That story is about Mr Liem Seeng Tee, the owner of Sampoerna Company, one of the largest cigarettes Company in Indonesia. House of Sampoerna was build to honor his effort.

House of Surabaya has 3 building. First building is empty, but we can see Mr Liem first car at outdoor area. The visitor can take photo there but it is not allowed to touch the car. Second building is the main building and functioned as a museum. Third building is used for café and art gallery. Third building used as a place for waiting the tour bus.

Second building that used for the museum is the biggest building with special design where they make 3 cigarettes shape as the pillars. Unlike any other museum, House of Sampoerna museum offers knowledge about the history of rolled cigarette in Indonesia. At the first part of the museum, we entered a historical room of Sampoerna Company in its early age. On the left side we could see various tobacco or clove, also Mr Liem first store. On the left side we could see private household such as plate and glass, their chair, photo of Mr Liem and his wife, also Mrs Liem favorite clothes.

Entering the second room, you can see photo area. On the left side you can see photo of directors and leader in Sampurna Group. Right side tells us more about the company itself, how they work and also about rolled cigarette worker that have close relation to each other. 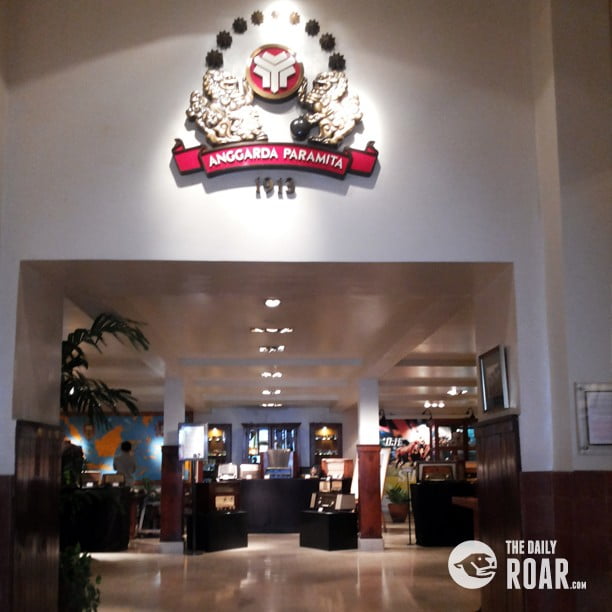 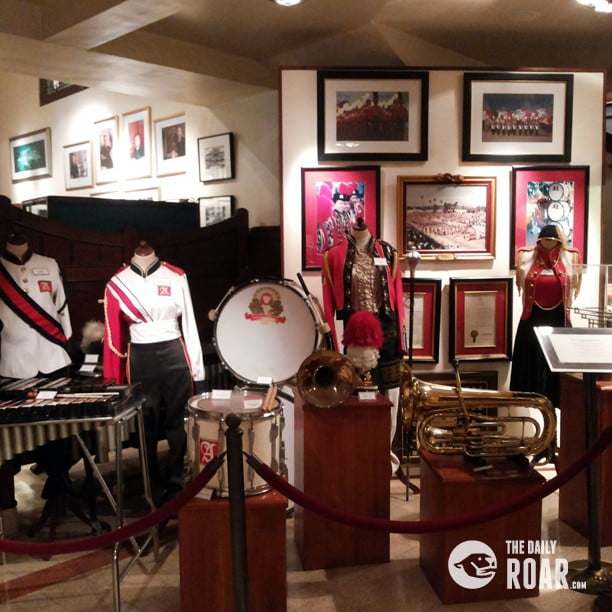 Third room tells us about their product. On third room, you can see cigarette machine and their product, from early product until the lattest product. One thing that also interesting is, you can see marching band tools there. Mr Putra Sampoerna, the grandson of Mr Liem Seeng Tee put special interest on marching band. They invite foreign trainer from America to train this group. Members of this group came from the factory worker itself. Worker who had special interest in marching band can apply as a member. Sampoerna Marching band won 1st prize for non-American participant on tournament of roses in Pasadena California USA in 1990. 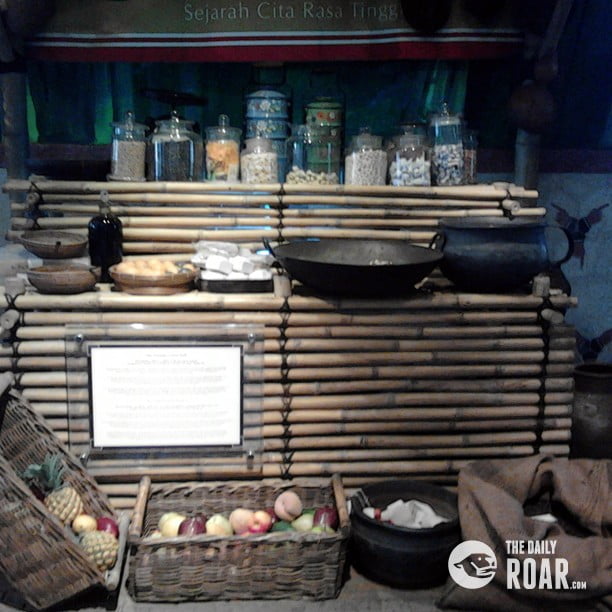 There’s a stair on both sides to second floor. You can see many things that sold such as t-shirts, books about old Surabaya, fabric etc on this floor. You could also see roll cigarettes worker from above because the room only separated with window glass.

House of Sampoerna did not cost anything for ticket and parking ticket. Another facility is free tour bus to visit Surabaya. House of Surabaya provides a free tour with a bus to visit Historical places in Surabaya. This bus operates in certain hour start at 09.00 am, 01.00 pm and 03.00 pm. If you want to join you can call the operator for registration and confirm about time we chose. People often do the confirmation one or two day before because the bus always full booked. When you arrived on the bus stop in House of Sampoerna area, you must reconfirm to the officer and they will give you a ticket and explain route of the day. This tour itself have different route for each session. It is also has different tour places on the weekend or weekdays. Not only free tour with bus, House of Sampoerna also provides a tour guide to give explanation on tour. You don’t have to pay anything for this. Enjoy Surabaya