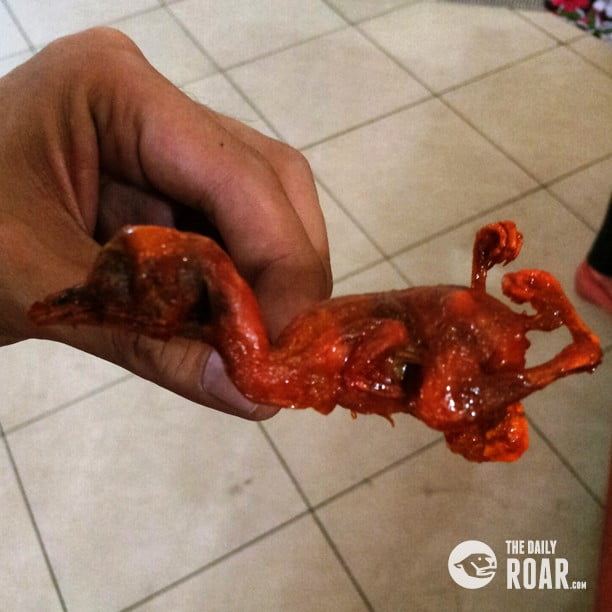 Philippines is populated with many street food vendors. You can see them everywhere: in front of every school, universities, church, office, market, other public areas or even in front of your house. These foods are very cheap so anyone can buy them. Filipino street foods are fun to try and then judge which one you like the most. One of the famous finger foods (street foods) in our country is the so called “one-day-old chicks”.

The newly-hatched male chicks are eaten batter-fried. It is best to eat it while it is hot and crunchy. These cooked one day old chicks are usually dipped in vinegar, sweet chili sauce or just chili sauce with diced cucumber and onions. Some prefers to eat it on skewers and others like to eat it with rice. Filipinos used to eat its head first then the body and last are the feet. The beak and bones are still soft, so you have nothing to worry about choking.

Now you can literally eat a whole chicken with just a few bites. Maybe you’ll think that it is gross, but actually it is one of the best street foods here in our country. Would you dare to taste it? 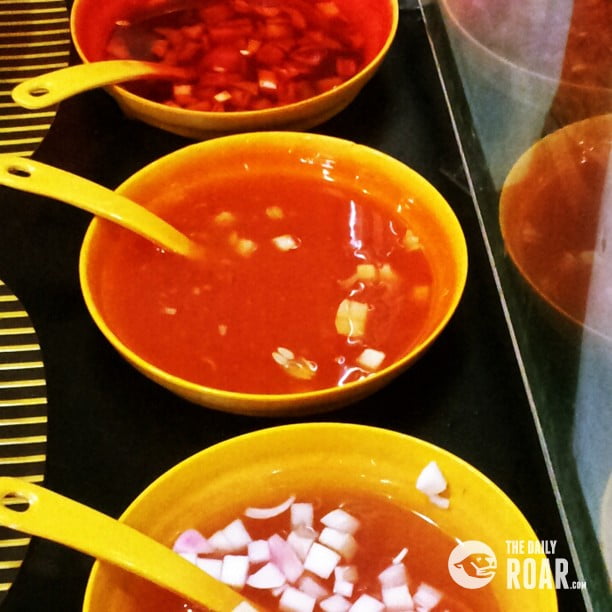 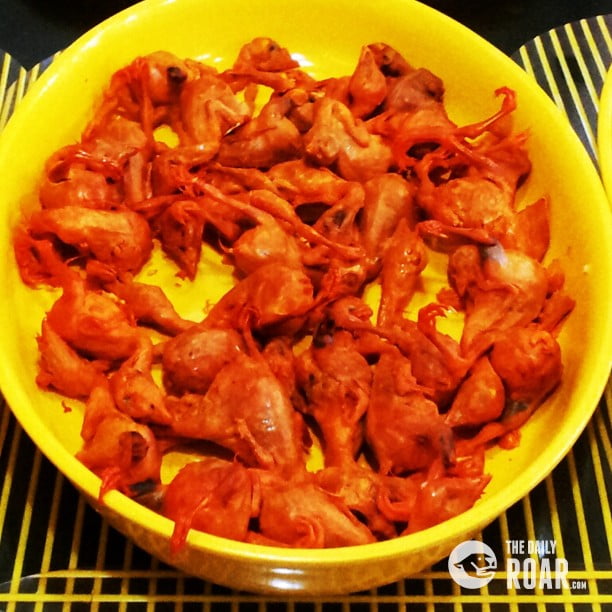 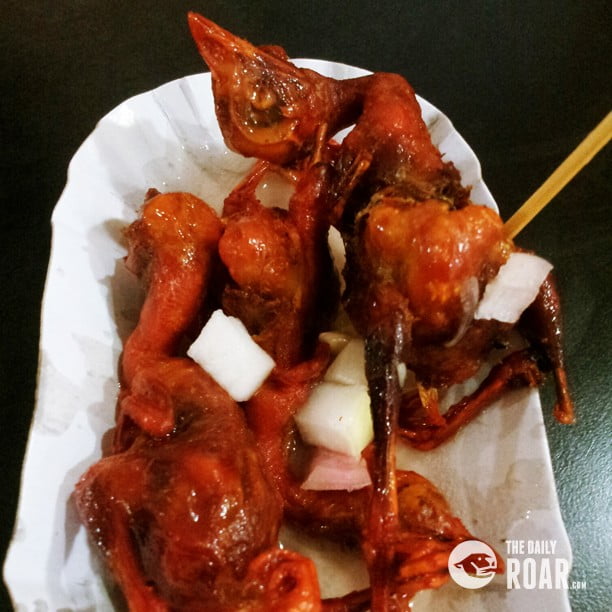 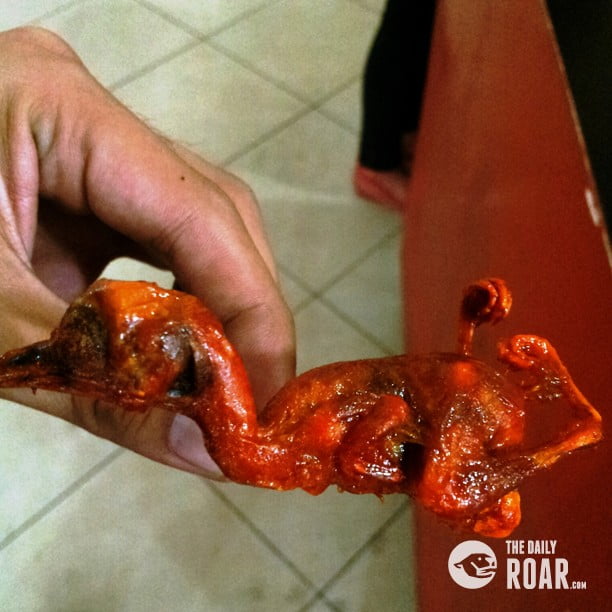 /// Written by Jahweh Huerta, The Philippines