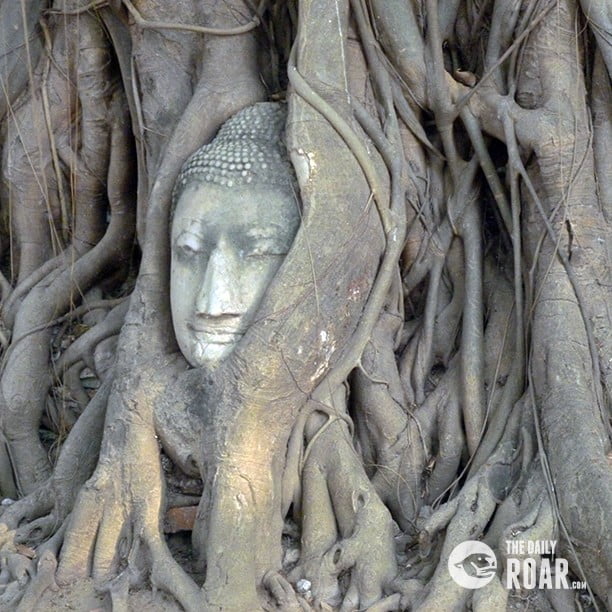 The ancient city of Ayutthaya can be reached within just over an hour by road from Bangkok. A former powerful and mighty capital city, it is filled with stunning ruins and reminders of the city’s glorious past.

One of the most powerful Siamese Kingdoms, Ayutthaya was a vital trading centre and attracted merchants from all over the world. Captured by Burmese invaders in the 1760s, the city was ransacked and looted. Many precious items were stolen, and the heads were chopped off many of the sacred Buddha statues; this was so that the Burmese could carry them home to melt the valuable gold coating. Wandering round the historical park today you will notice that many Buddha images have no heads.

Ayutthaya’s historical park is a UNESCO World heritage Site, and it is easy to explore by bicycle, scooter, tuk tuk, or foot (if you are feeling active!) Some of the ruined temples are in good condition, and it is easy to close your eyes and imagine the grandeur of splendor in its heyday. Some favourites include the large Wat Mahatat, with its famous stone Buddha head encased in a tree, neighbouring Wat Ratchaburana, with its Khmer style chedi that you can climb for views over the complex, and the glorious stupas of Wat Si Sanphet. At Wat Loyakasuta you can see a beautiful reclining Buddha, the ancient Wat Phran Choeng pre-dates even the city of Ayutthaya, and Wat Thammikarat is guarded by fearsome-looking stone lions. Located a short way from the heart of the ancient city, Wat Yai Chaimongkon, often shortened to simply Wat Yai, is one of the most beautiful, and complete, temples. It contains a large chedi and some big Buddha statues within a statue that is lined with many more smaller Buddha statues, each draped in a saffron cloth. Interestingly, most statues here still have their heads! Wat Chaiwatthanaram sits elegantly next to the river and is one of Ayutthaya’s most photographed ruins. There are many smaller sites, some which are little more than a few decaying bricks, but which bear testament to how large the city was.

As well as touring the ruins by day you should also try and take an evening tour – some are lit up rather quite magically and take on a whole new appearance in the dark. You can also take boat trips for another view of stunning Ayutthaya. 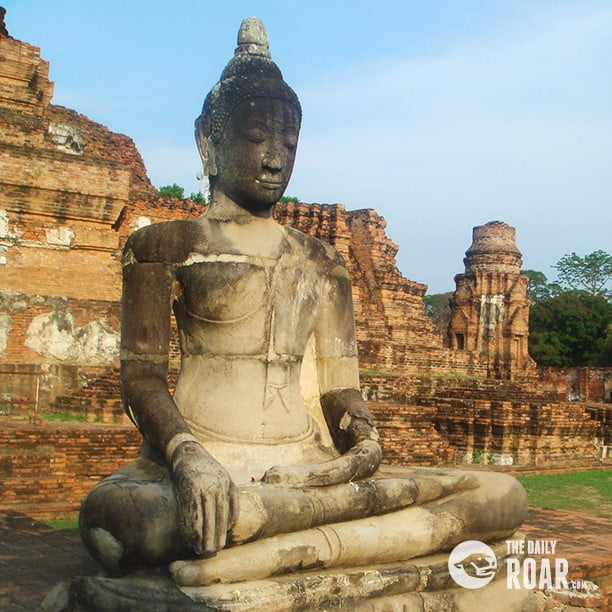 Other Attractions and Useful Information

Several museums provide lots of information about Ayutthaya’s past and present. There is a charming floating market as well as two elephant camps. Phet Fortress sits by the river and you can visit several old foreign settlements. There are plenty of places to stay in Ayutthaya, and accommodation is available to suit all budgets. There is a lively night market where you can pick up some tasty and inexpensive food, and there are also many restaurants. 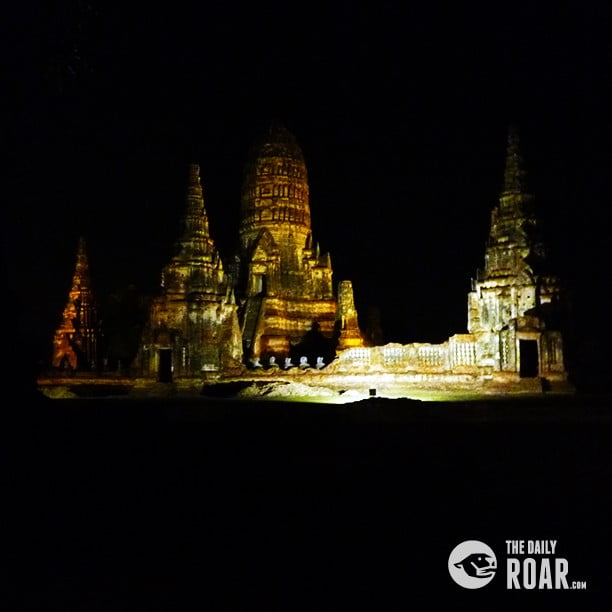