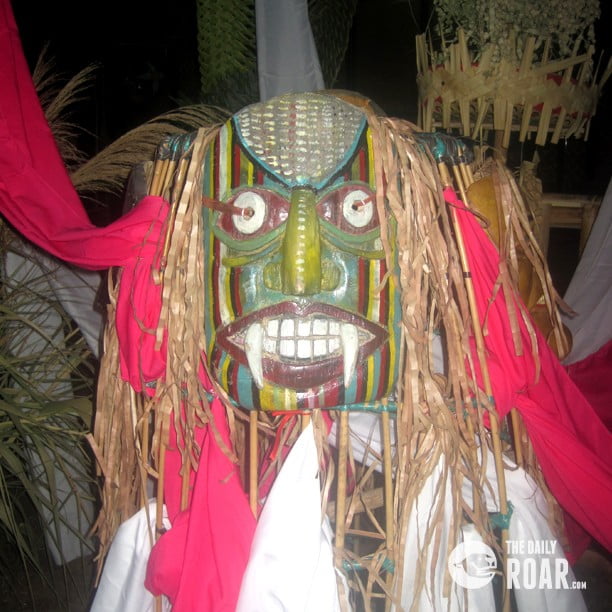 The Melanaus are one of the unique ethnic groups in Sarawak and also some parts of Borneo. They have established their settlements near the coastline of Sarawak, facing directly towards the South China Sea. Somewhere on the 25th until the 30th of April, the Melanau folks from the coastal town of Mukah and those from other nearby Melanau villages would gather at the Mukah coastline to celebrate Pesta Kaul, or the Kaul Festival.

Based from the Melanau calendar, in Bulan Pengejin, or The Month of the Spirits, the Kaul Festival is to be held annually, usually in between March and April. It marks as a form of thanksgiving to please the spirits of the land, the forest, the sea and the farms. They would give their thanks to the Ipok, the guardian, and also ask for the deity’s blessing for a good year ahead. It is also a mark of the end of the monsoon season, where the sea was rough for the Melanau fishermen to conduct fishing activities. 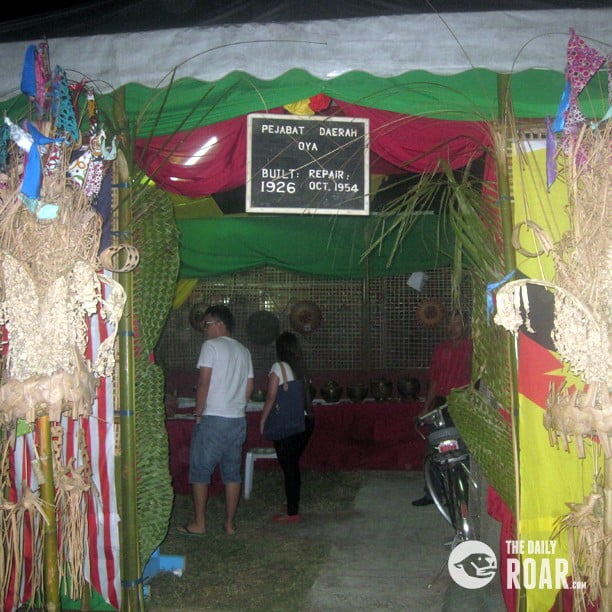 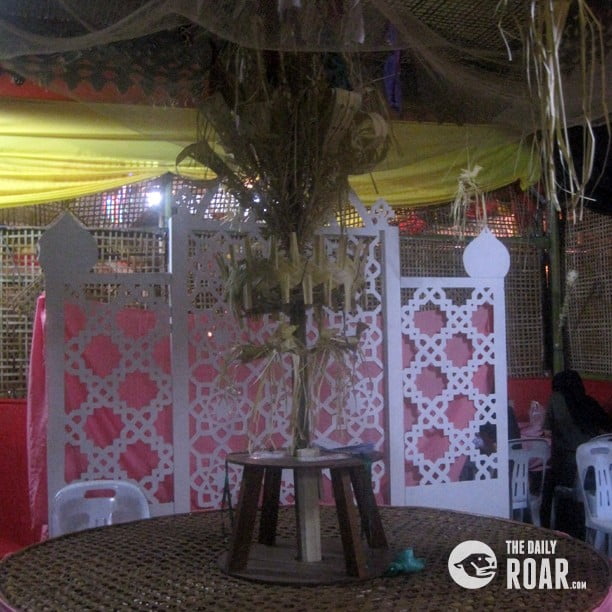 According to the locals there, the festival starts with the Melanau traditional food offered in a special basket called seraheng. Later on, the offerings are to be placed at a chosen site of the beach. Bapa Kaul, or the Father of Kaul, would sing the ancient mantras to signify the start of the Kaul. A large, grand feast is held by the beaches, where the Melanaus would bring food and beverages and having themselves a feast of their lives at a very huge picnic. There were tents set up by the locals to sell food and drinks for the occasion. Of course, one of the highlights of the Kaul Festival would be the Melanaus setting up the tibou, or huge swings to play with the spirits.
For the month of April, the Kaul Festival of the coastal town of Mukah, Sarawak is a must-visit place for those who are in keen interest of the Melanau culture, their heritage, and the people. Mukah town may look like a very remote place, but it is accessible through a 12-hour driving from Kuching city, or book a direct flight for Kuching-to-Mukah. 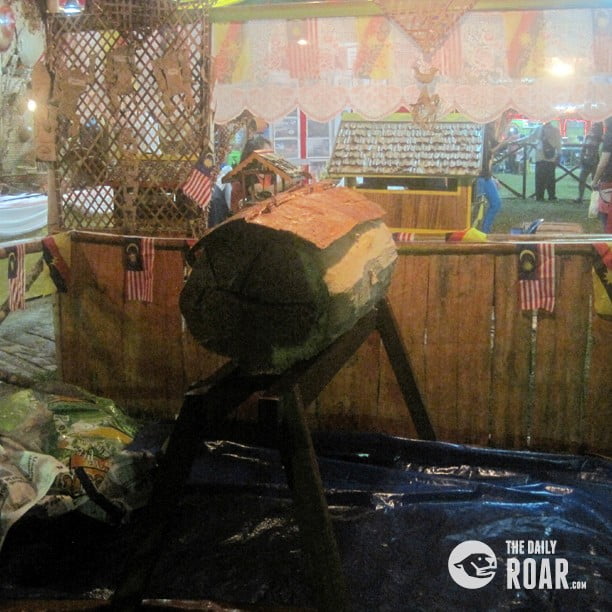 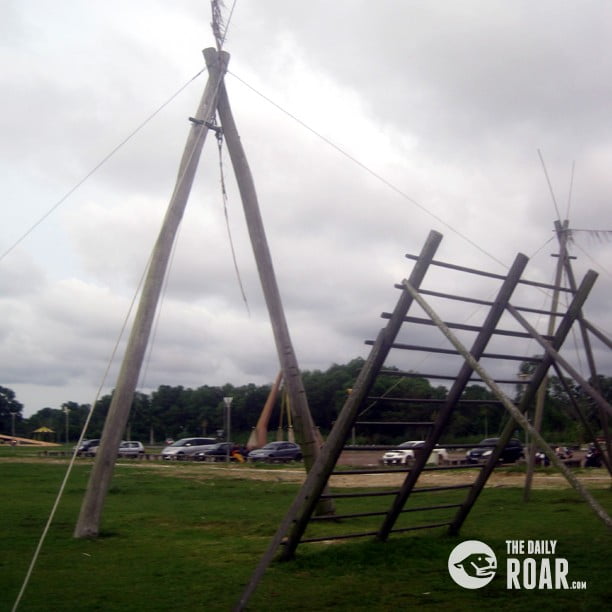