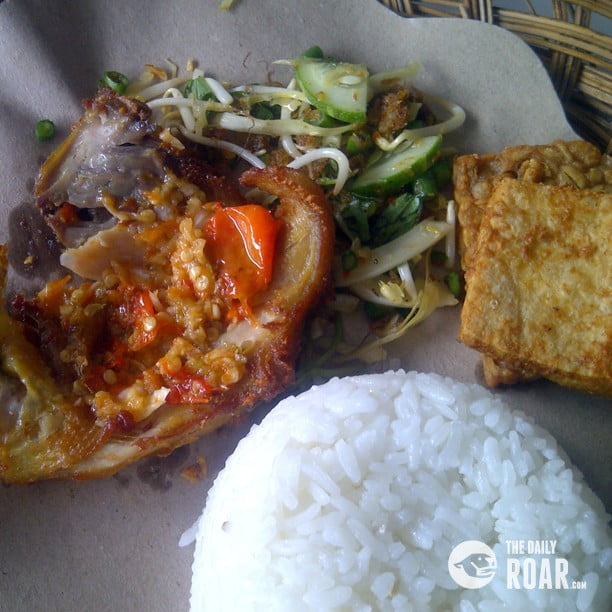 Culinary tourism in Purwokerto is developing a lot. However, there are still a lot of people who keeps traditional food recipe for their food products which quality remain well cultivated from their early ancestors as the part of Banyumas art and culture. This also makes the Banyumas culinary products has consistent taste from time to time. Several areas within the Banyumas regency, especially Purwokerto, provide various menus. Some of them have traditional and modern food and western and oriental foods as well. One of the areas which is well known as favorite culinary spot is the area of the GOR Satria Purwokerto. Almost all kinds of foods can be found along the area such as; any kind of chicken, duck, fish, seafood and vegetables, any kind of ice, drinks and even fast food stall.

Almost every day, the restaurants, café and even traditional food stall called “the angkringan” are always crowdedly visited by either local or outsider people. In addition, Purwokerto is a city of education with several universities with students from outside the town. Hence, the GOR Satria culinary spot is also visited by these students. Even more, there are lots of people who just come and pass by only to enjoy the culinary experience along the sites because of its various and well known foods.
The concept of back to nature is commonly applied by the restaurant and café in Purwokerto. It becomes a trend where the place is designed with the concept of “lesehan” or “gazibu” in which the dining table is arranged separated rooms with no chairs. The restaurants and cafes also used traditional bell / bamboo-made music instrument called ‘kentongan” for customer to call the waiters in case they need something. Besides, there are also restaurants and cafes with modern styles which are designed with modern-minimalist model with futuristic concepts.

To complete the service, the restaurants, cafes and food stall in Purwokerto also provides free internet access with hot spot/ wireless connections. This is in accordance with the need of the customer which come not only for pleasure but sometimes also for business.