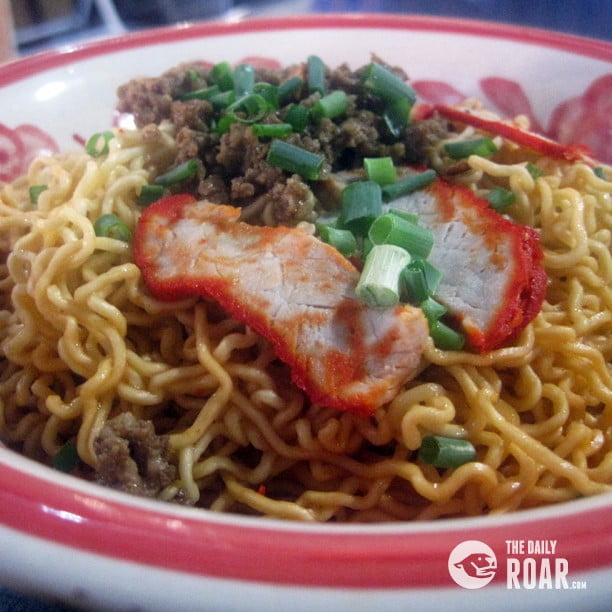 Sarawak is well known for its diversity of different cultures and races. Not to mention about the varieties of succulent dishes all around. Some of these delicious foods can only be found at certain places and/or districts in Sarawak, and that makes the Sarawakian food unique. One of them is the kolo mee.

The kolo mee is one of the famous dishes in Sarawak, especially within the Kuching and Samarahan areas. Originally, this dish was not the staple for the local Sarawakians. In fact, it was brought by the Chinese traders and explorers in the 6th century. Nowadays, most of the chinese stalls and restaurants in Kuching serve this gem.

Due to the diversity of races in Sarawak, the kolo mee was adopted by the Malays and the Ibans, thus creating their own kind of kolo mee. The Mee Kolok is the Malay version of kolo mee, and the Ibans made the Mi Rangkai. The direct translation of mi rangkai would be ‘dried noodles’. In reality, mi rangkai is not that dry after all; it only looks dry. Just like the nasi lemak, Malaysia’s famous breakfast dish (Oh yes. Nasi lemak is also famous in Sarawak). When translated directly, it is called ‘fatty rice’. Rice served with fats, or high calorie rice? Some words are not meant to be translated.

The recipes of kolo mee vary from time to time, depending on the ones who cook them, depending on the place. Most of the original Chinese kolo mee consists of flash-boiled noodles mixed with seasonings, served with shredded pork meat and slices of minced pork, garnished with chopped spring onions. Mee kolok is served with minced chicken, garnished with fried onions and the additional sweet soy sauce as an option to mix with the mee kolok. The means to serve the mi rangkai is about the same as the mee kolok, only this time mi rangkai can either be served with minced chicken, minced pork, or both of them; together with the additional soy sauce for extra seasoning. 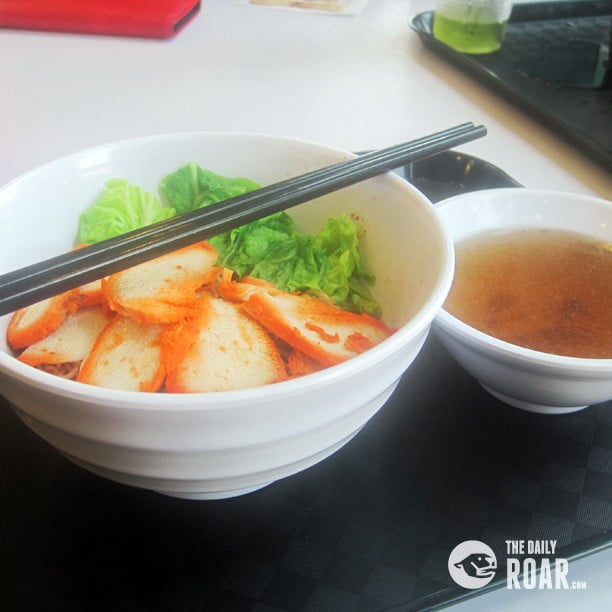 If you ever have the opportunity to visit Kuching, have a taste of this rather unique dish. They are available in most of the local chinese restaurant. Mee kolok (and sometimes mi rangkai) is available at Malay restaurants and stalls. If you want to try to make it yourself, you can even Google it. Here is one link:
http://kolo-mee.blogspot.com/