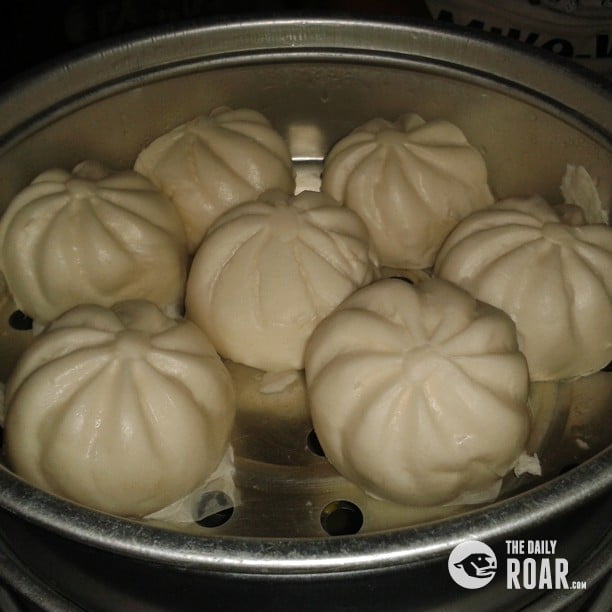 Siopao is a steamed rice flour bun with meat filling that is a very popular Filipino afternoon snack. It is usually eaten with a sweet spicy sauce and goes well with a steaming bowl of beef noodles. It is the larger version of the Cantonese dumpling – char siu bao filled with barbecue pork, which is either steamed or baked.
Filipinos fill their siopao with ground beef of pork and shaped like meatballs and cooked in soy sauce and seasonings, but it can also be made with shrimp, or shredded chicken with salted duck eggs.

Siopao and its varieties can be found across Asia. It is called Salapao in Thailand, and Pau in Hong Kong. The Chinese version of siopao is baozi filled with vegetables or meat. Baozi was first made during the Three Kingdoms period in China between 220 and 256 A.D. This food was originally called mantou or flour-head.
While it is still called mantou in some parts of Southern China, it is now mostly called baozi. Legend has it that, this food was invented in the shape of a human head and made as an offering when Zhuge Liang troops came down with a plague.

The basic baozi idea was brought by Ma Mon Luk, a Chinese immigrant to the Philippines. He began selling baozi in the streets and gave out door to door samples as well as free food for disaster victims. Eventually, he got a small restaurant that became very popular, and this food became part of the Filipino culture. The name siopao replaced baozi. They are still popular in both Chinese and Filipino restaurants and are commonly part of dim sum cuisine.

Bola-bola and Asado are the two most popular flavors in the Philippines. Bola-bola siopao is made with finely ground pork and Chinese sausage. Asado siopao is made with diced beef or pork. It is the most popular variety found in restaurants and street vendors. Part of its appeal is the convenience of eating it in one hand.
Steamed buns are still known by its original name, mantou, in northern China but instead of rice flour, they are made with wheat flour. Mantou may be deep-fried and dipped in sweetened milk. Japanese steamed buns known as nikuman is similar to siopao with pork filling.

You can enjoy this tasty bun for breakfast, lunch, snack, or dinner. Home-made siopao is easy to make. There are simple recipes you can try at home. 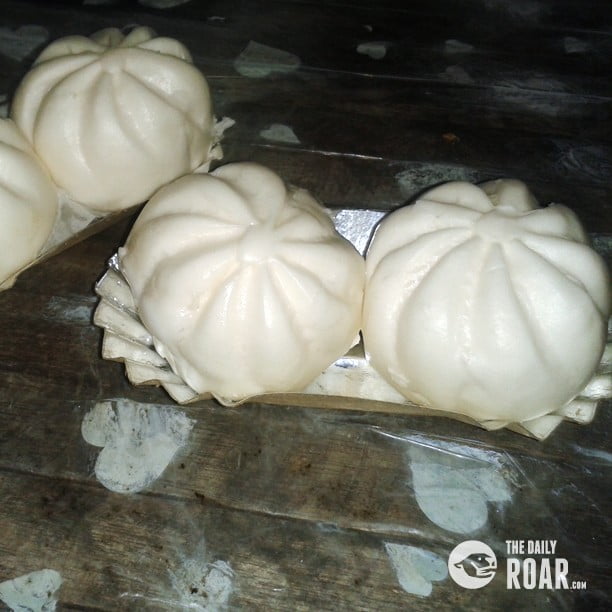