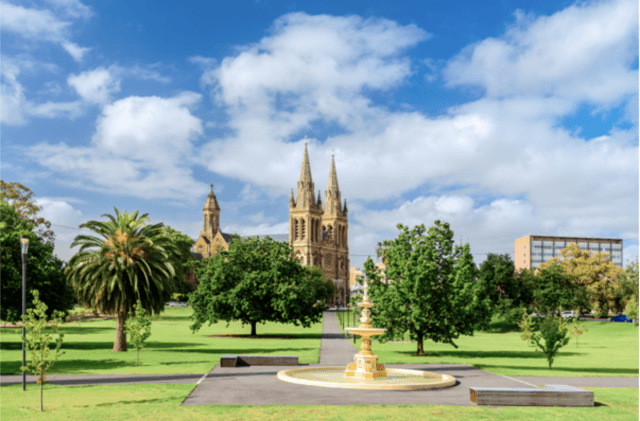 When one often thinks of Adelaide, Australia, the first thought that often enters the brain is that of its many churches or some of its popular beaches, such as that of Glenelg.

While they are among some of the attractions that make Adelaide a vastly beautiful city, there are many other places and things to do that can make your trip in Adelaide more than just a place to pass through on the way to another destination.

From its glorious parks to its magnetism for live events and festivals, such as its namesake and its celebration of the arts, Adelaide is a city that is known for entertainment. You aren’t called “the festival state” for nothing.

So come join me, as we unearth the different shimmering secrets of Adelaide, and go behind the city that is more than just one known for its churches.

A home away from home:

If you’re a newcomer to the South Australian capital, as a traveller, it can sometimes feel good to have somewhere that can feel familiar, or at least similar. That of a little slice of normality in a foreign area.

There are serviced apartments in Adelaide that can help this feel much smoother. You have the means of house space, not just a hotel room at your disposal.

Therefore, whether on a business trip or travelling with family, you have an area in which you can feel comfortable while being perfectly close to the city.

A city for the thinkers, artists and creators.

When it comes to those of us who think too much, Adelaide is your town. For the artistic, and us of creative expression, Adelaide welcomes us into a nest that one can easily call home.

I personally, have always loved Adelaide, as an outlet to indulge the senses and get inspiration from the simplicity of life.

Walking through the many park grounds, like those in which the pictured St Peter’s Cathedral or looking at your next painted landscape, or buying the fish of the day at Rundle Mall, wondering about the next culinary creation you can create.

Now, whether you display it at The Fringe Festival, held in February – March each year, or you serve it up that night on a plate, Adelaide is an avenue for those who express, whether through a brush, a pen, a microphone or a frying pan.

Worship on a greener patch.

If there is one place other than a church where you may find Adelaide locals praying to the heavens, it would be at the sporting stadium and in this town, there is no better one than that of the recently redeveloped Adelaide Oval.

Whether it’s in the mud and wet of football season or on the hallowed turf during a ‘gentleman’s game’ 0f cricket, you will find many locals in the stands.

While many of us would love to see animals happy and free in the wild, a trip to the zoo is your next closest opportunity, and in this town, you will find some bamboo eaters that were rather famous.

Brought out from China to be entered into a breeding program to help build their species, Adelaide’s Wang Wang and Fu Ni are the resident pandas at the city’s zoological park.

They are a popular attraction at the zoo, with visitors “from young to old” loving the bears.

Therefore, whether it’s a journey around the local market, a game of cricket or a festival event, Adelaide has much more to offer than just a walk along the sand. 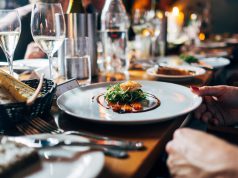 Tips for Opening a Restaurant