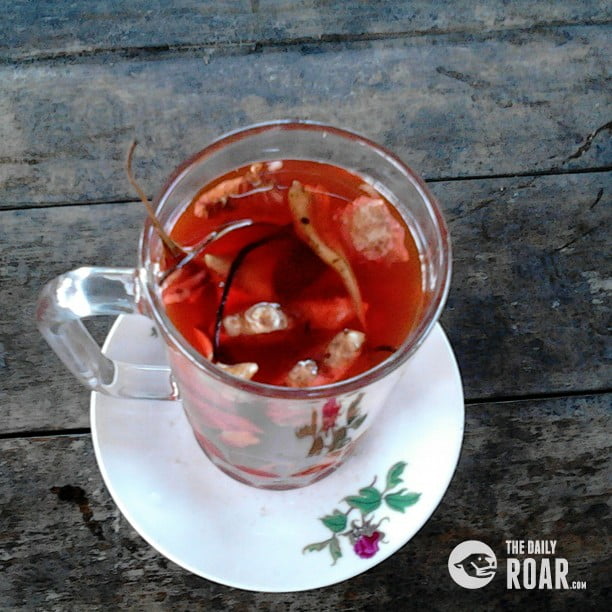 Allow me to introduce you to Wedang Uwuh, a traditional herbs drink from Jogyakarta. Wedang means drink, and uwuh means trash. So, wedang uwuh means “trash drink”. They call it wedang uwuh because some of the ingredients are leaves that fall from the tree. They would not pick the leaves that are still on the tree because the leaves are still green and usually have a bitter taste.

The drink contains a variety of leaves like cinnamon, nutmeg and cloves leaves. Another ingredient is wood from the secang tree (that usually can be found in Imogiri cemetery-known as Royal Cemetery), ginger and lump sugar.

It is easy to make wedang uwuh. Burn the ginger in low fire and crush it into two pieces. Boil the water and put all the herbs (including ginger) inside the boiling water, wait for 15 minutes and stir it. 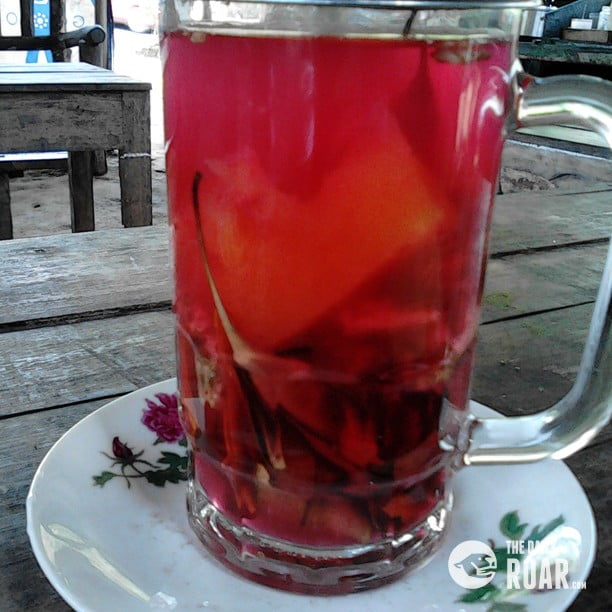 The special thing about this drink is that each ingredient has its own funtion. Ginger can minimize cholesterol in the blood and liver. Ginger has anticoagulant quality so, it can be used as a prevention of deep vein thrombosis. Secang wood (Caesalpinia Sappan) has antioxidant and anticancer inside and usually is used for medical treatment like syphilis and inflammation. Cloves can cure toothache, nausea, cough, headache and also cold. Cinnamon has a fresh aroma and high antioxidant, especially if you mix it with ginger. Nutmeg leaves also create sweet scent like cinnamon. Nutmeg leaves have flavonoid, saponin and polifenol that are used to cure cough, fever, insomnia, rheuma and other things.

The price for Wedang uwuh is very cheap. You can pay IDR 3000 for a glass of Wedang Uwuh or if you want to make it by yourself, you can buy the uncooked version in herb stores. 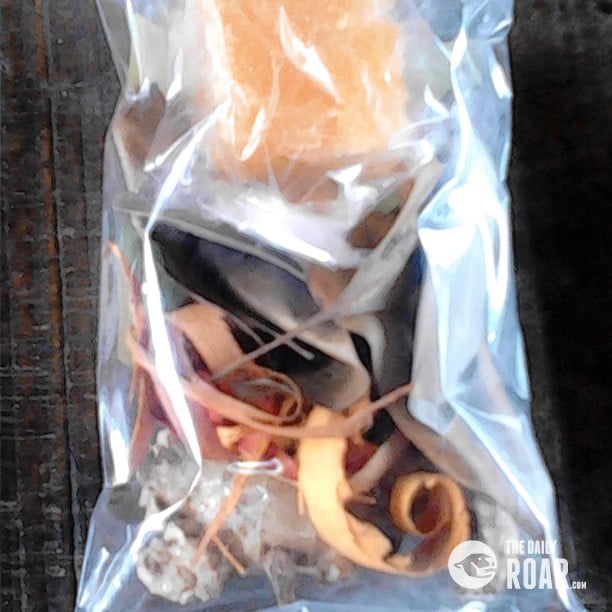