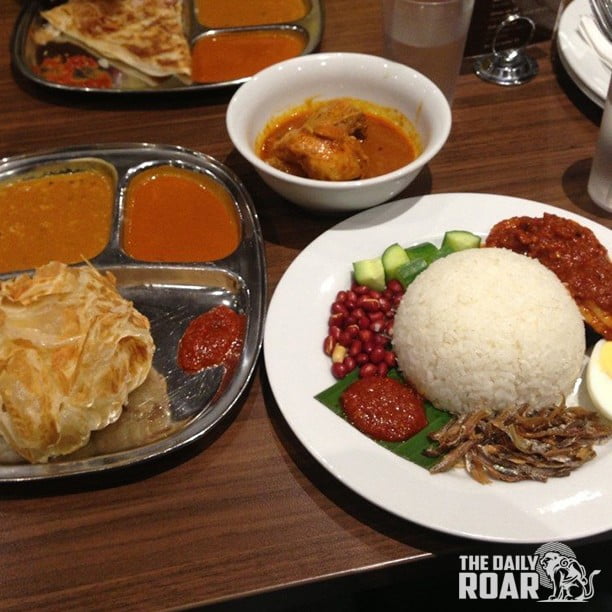 Step into any mamak restaurant in Malaysia and you will experience first-hand the many elements that make Malaysia a cultural melting pot. In general, the term ‘mamak’ refers to Indian Muslims in Malaysia and the word is loosely translated as ‘uncle’. As a tourist, any local would highly recommend you to have your ‘makan-makan’ (Malay for ‘eating out’) at a mamak restaurant while you are in Malaysia. Here are the 5 top reasons why:

So as you can see a Mamak is a must visit place whether you are a true Malaysian or a tourist experiencing the Malaysian culture for the first time. Once you been to a Mamak you will keep looking for more everywhere you go! 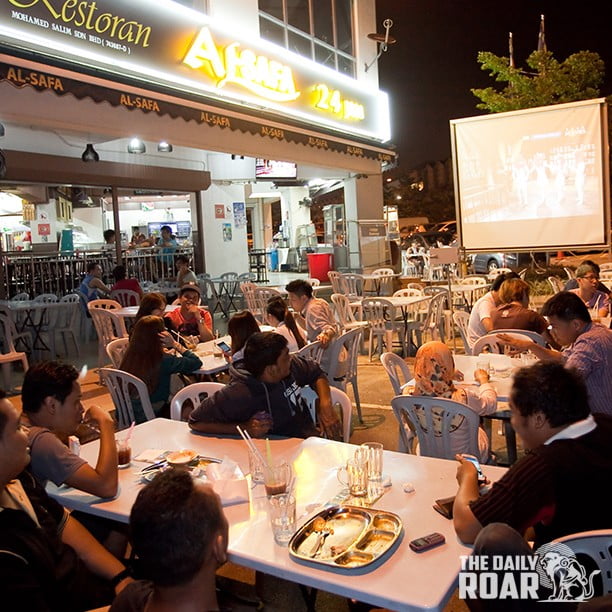