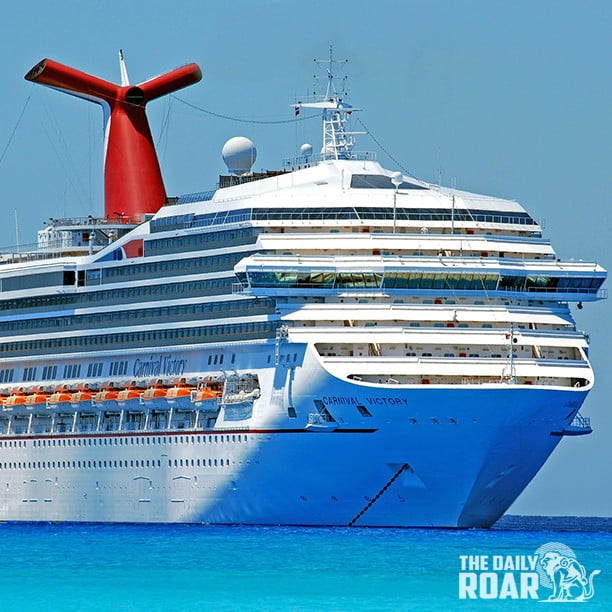 Over the last few years I’ve been on several traditional cruise getaways. The first was a two-week jaunt in the Mediterranean with Celebrity Cruises and the second was a Norwegian Fjords cruise with Hurtigruten.

We saw some amazing places during these cruises such as the cities of Valletta and Dubrovnik, not to mention the beautiful fjords and fishing villages of Norway. Yet if I’m honest, I’ve always preferred more active holiday options that take you off the beaten path and deep into untrodden wilderness landscapes.

So when a friend suggested I take an expedition cruise holiday I took some convincing. The thought of another cruise did not thrill me. Yet when I read some of the itinerary options I was blown away. Yes, they were more expensive than I had budgeted for, but the thought of visiting Antarctica or the Russian Arctic seemed like the adventure of a lifetime.

Get Away From The Tourists

As beautiful as Venice or Paris are, there is no denying how crowded they are all year long. You often feel more like a sheep than a traveller when visiting the major sights. Yet expedition cruises take you to some of the most remote areas on earth including Antarctica, Svalbard, Northern Alaska and Canada. You literally see no other tourists your entire trip which, in my opinion, is worth a great deal. Often you’ll visit remote villages that can only be reached by sea, giving you a great insight into traditional ways of life. In our modern world, being able to visit remote areas is something truly precious and worth the extra cost. 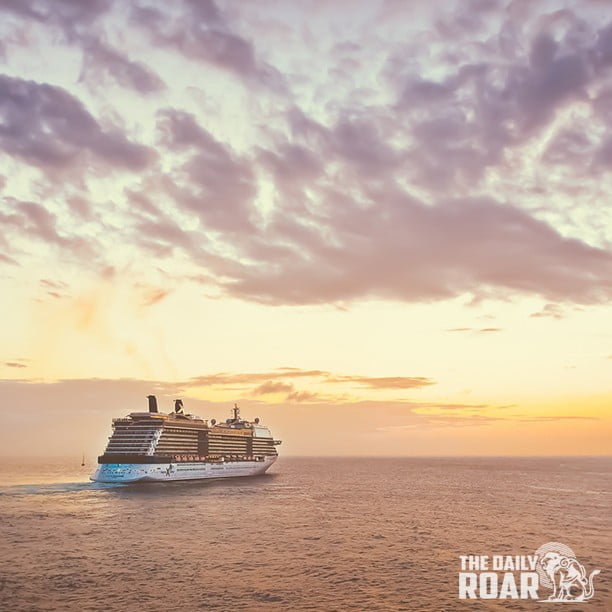 Before visiting Antarctica, the only time I had encountered a penguin had been in the zoo or on television. But standing next to a colony of 500,000 king penguins is almost indescribable. It’s a sight that will say with me forever. We also spotted numerous seal species such as leopard and crabeater which was seriously cool. For people wanting to see polar bears then there is no better option than taking an Arctic expedition cruise. Many cruises to Svalbard, the Canadian Arctic and the Russian Arctic spot over 50 polar bears in one trip! Of course, expedition cruises are perfect for spotting whales. In Antarctica we saw minke whales, orca and humpbacks frequently.

Learn About The Natural Landscape

One thing I really enjoyed during my expedition cruise to Antarctica was the daily lectures we had from onboard experts. I was a little apprehensive at first, concerned that it may be a very dull lecture. I could not have been more wrong, the experts onboard really brought the landscape to life. It also helped that we were exploring the landscape before and after the lectures, so the things discussed could be seen and heard the same day. It also helped me to understand the wildlife we witnessed and their behaviour towards us.

The daily shore excursions and zodiac trips were the best bit! Stepping foot on Antarctica and seeing penguins waddle past my feet was simply spectacular. The landscape is completely alien and you feel like a modern explorer as you trek through the white wilderness. The zodiac trips were great as you got to explore icebergs and get close to seals. We had one minke whale that came within 10 feet of our small boat which was amazing and very humbling. The shore excursions during my expedition cruise could not have been more different to standard port calls I’ve experienced before.

During most expedition cruises you’ll be given the opportunity to book some extra activities. I did sea kayaking and the Polar Plunge. The kayaking was amazing as I got to experience the icy landscape from sea level in calm surroundings. It cost extra, but it was worth it to paddle quietly past seals and view them at eye level. The Polar Plunge was actually free and involved me jumping off the boat and into the icy waters! It was not pleasant, but the feeling after (when I had warmed up) was a good one. There was also the option to camp out one night on the ice which I regret not doing now.